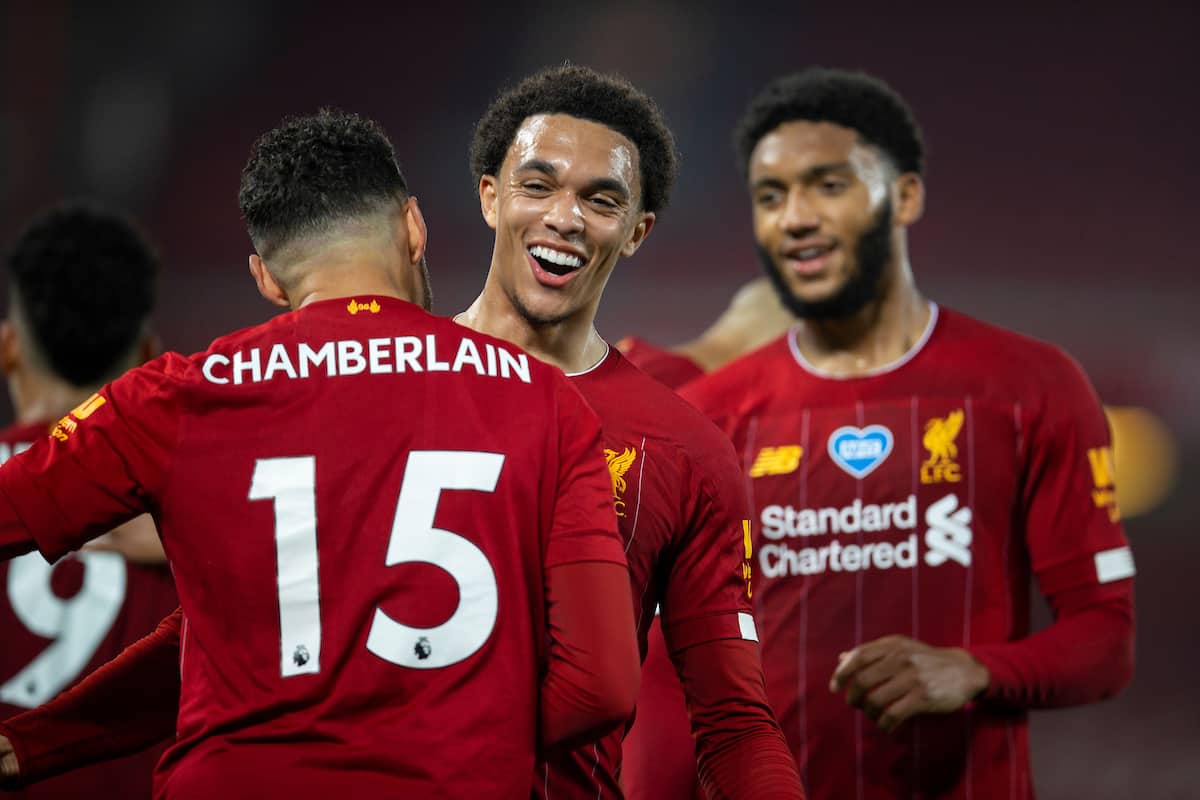 The Premier League could U-turn on their plan to return to a normal broadcasting schedule next season, with there a possibility all games will be shown live.

It emerged last week that the Premier League could see 160 games not broadcast live in the UK in 2020/21, despite there still being restrictions on fans attending.

Saturday will see the first top-level English game played in front of fans since March as Brighton host Chelsea in a pre-season friendly, with 2,500 supporters permitted entry to the Amex.

But issues between the 20 clubs and rights holders have so far led to no agreement over broadcasting 42 percent of the games despite there being no guarantee of full stadia at any point in the season.

Fans would undoubtedly suffer as a result, with the news prompting widespread criticism—the main argument being that supporters would find any means to watch their side, regardless of whether they are on TV in the UK or not.

Now, the Times report that talks are underway between the Premier League and the government in a bid to allow fans access to games on TV while they are unable to attend.

Sky Sports and BT Sport are said to be “also making preparations to expand their coverage in case they are asked to do so.”

However, there is no inclination to make games free-to-air as was the case at the back end of last season, when a host of fixtures were broadcast on Sky Pick or BBC One.

It is a sensible development, with the interest of public safety in mind while mass gatherings are still banned, and it could, in turn, boost the hospitality trade further.

With pubs and bars now reopened following lockdown measures in the UK, games will be able to be shown live in 2020/21, allowing fans another option to meet safely and watch their side.

Liverpool kick off the Premier League campaign at home to newly promoted Leeds, and while the fixture is currently scheduled for 3pm on Saturday, September 12, that will undoubtedly be moved for broadcast.