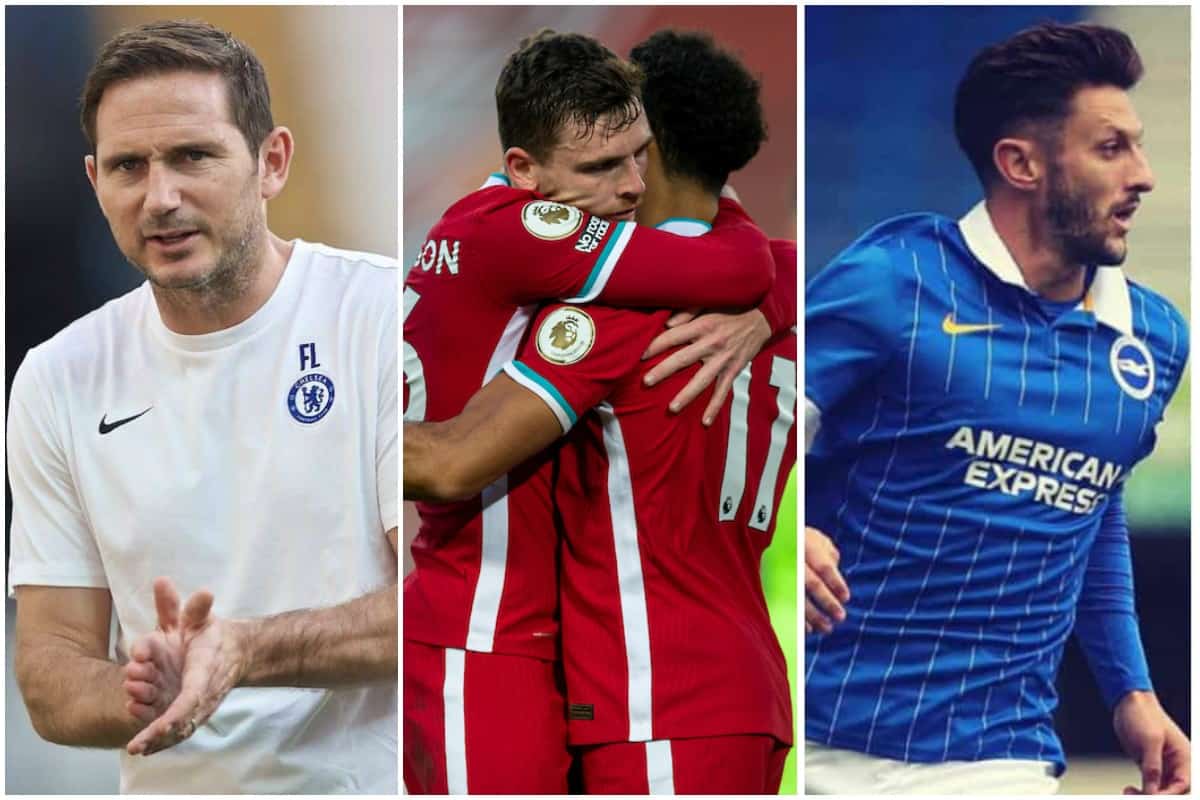 The first matchday of the new Premier League season saw clean sheets in abundance, but Liverpool and their next opponent Chelsea were the anomalies on the winner’s board.

Merely 48 days after one season ended, another was thrown back onto centre stage as the 2020/21 campaign got underway.

Fulham played host to kickstart the season fresh off the back of their promotion after just one season in the Championship.

But it was far from the idyllic return as Arsenal laid on three unanswered goals, with Liverpool’s Community Shield opponents continuing their promising re-build under Mikel Arteta.

New signings Gabriel Magalhaes and Willian both impressed, with the latter playing a role in all three goals to ensure Arsenal took home their first three points of the season.

And the same fate awaited fellow newly-promoted outfit West Brom, who fell to a 3-0 defeat at the hands of Brendan Rodgers’ Leicester.

A Jamie Vardy double from the penalty spot and a debut goal for full-back Timothy Castagne provided an early reality check of life in the top flight for Slaven Bilic and Co. and gave Mohamed Salah his first glimpse at a Golden Boot rival.

The Egyptian, of course, opened his account with a hat-trick to set an early benchmark as Liverpool ensured all three promoted sides tasted defeat on matchday one, but Leeds earned a number of admirers despite their 4-3 defeat at the hands of Jurgen Klopp‘s men.

The encounter provided a firm reminder to those in red that they will need to improve defensively in the weeks to come, with Arsenal and Chelsea on the horizon before the October international break.

The latter of whom emerged as 3-1 victors at Brighton in an unconvincing display, where the Seagulls could have taken advantage had they been more ruthless in the final third.

Goals to Jorginho, Reece James and Kurt Zouma wrapped up the three points despite Leandro Trossard’s second-half equaliser, a Chelsea performance which no doubt left Klopp with plenty to ponder as a soft underbelly was exposed six days before their meeting.

But adding to Brighton‘s misfortunes was an injury to ex-Red Adam Lallana, who on debut was forced from the field moments before half time – ending what had been a bright and promising start for the 32-year-old in an advanced position.

West Ham were similarly shown up on home soil as Newcastle put two beyond David Moyes’ men to add to the Hammers’ misery, while Sheffield United continued to stumble with a 2-0 defeat to Wolves.

Both Manchester clubs, and Aston Villa and Burnley by proxy, were, of course, given a delayed start to the season due to their European involvement at the end of last season.

Overall, the opening round returned zero draws with all winners notching a clean sheet alongside their three points with the exception of Liverpool and Chelsea – could another goalfest be on the cards on Sunday?