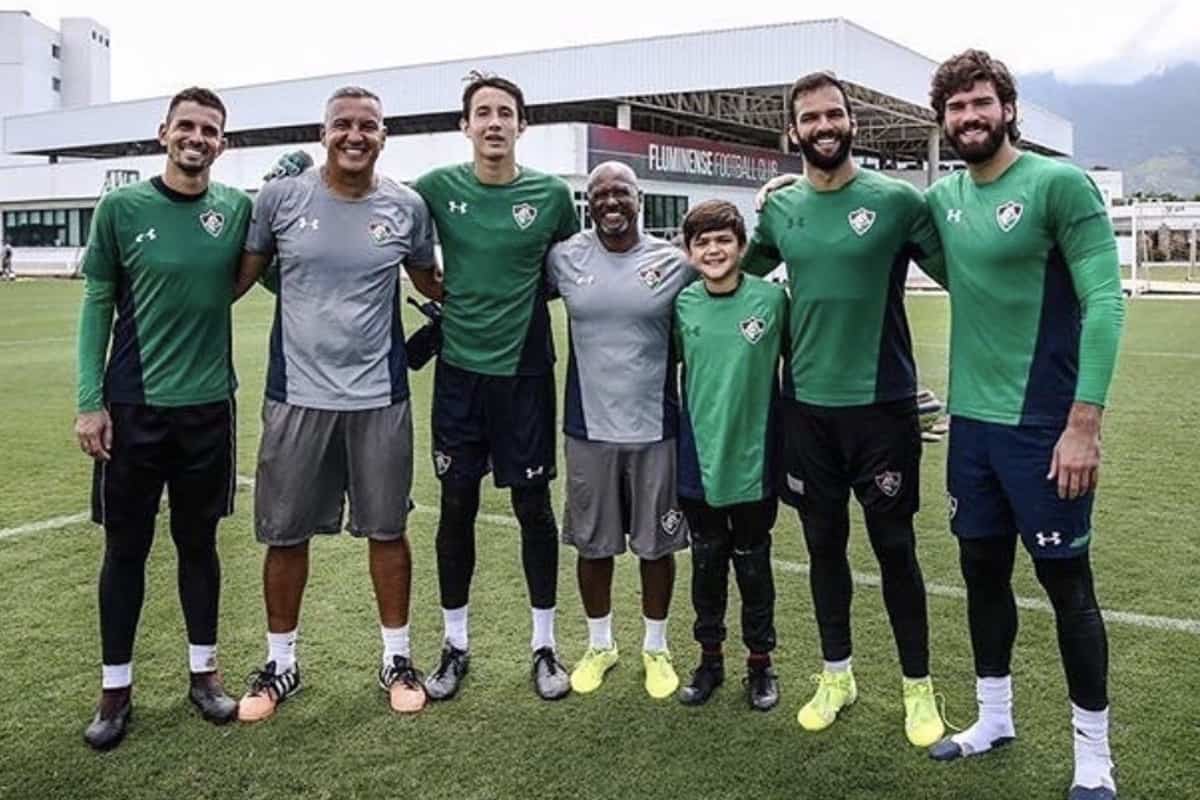 The Reds announced the arrival of Pitaluga on a long-term contract on Thursday, with a deal struck with Fluminense earlier in the summer.

Pitaluga joins as the likely final signing of the transfer window at Anfield, and while initially playing for the club’s academy sides he will be a regular in first-team training at Melwood.

In Brazil, the 17-year-old has been touted as an eventual heir to Alisson, and having trained with Liverpool’s No. 1 at Fluminense’s CT da Barra complex during the winter break, he is already familiar with the standard required.

Achterberg was the coach who first spotted Pitaluga during Brazil’s triumphant campaign in the Under-17 World Cup in 2019, and as he ran the rule over the teenager, he sought the opinions of at least eight individuals at the club. 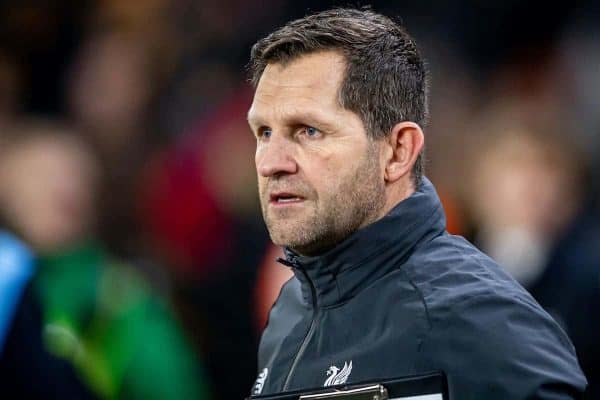 As he explained to the club’s official website on the unveiling of Pitaluga, Achterberg spoke to fellow goalkeeping coaches Jack Robinson, Mark Morris and Neil Edwards, along with loan manager Julian Ward, Alisson and his brother Muriel, and Jurgen Klopp himself.

“He was at Fluminense; we got some games to look at, all the other goalie coaches also look at it – Jack and the academy coaches Mark and Taff,” Achterberg explained.

“And, of course, I speak to the gaffer and the rest of the coaching department here.

“In Fluminense we had Allan [on loan], so I spoke to Julian [to see] if he saw a little bit of him in training there. He saw him too and was also positive.

“I asked Ali to speak to his brother to see how it goes and how he is doing. Ali spoke to his brother and Ali went training there. We saw a little bit from the training and the games he was playing for the reserves in Brazil.

Pitaluga arrives with a blossoming reputation, but Liverpool will take a cautious approach to his development as a young player arriving in a new country with heightened expectations.

“Now he is here, we have to improve [him],” Achterberg continued.

“First of all, you need to let him settle down, find his way. He needs to learn the speed, the kind of game in England is different than in Brazil, it’s a lot faster and there’s more aggression in it.

“All that stuff you have to calculate as well to work on a little bit.”

Fortunately, Pitaluga has the ideal role model at Melwood in Alisson, and can rely upon a strong goalkeepers’ union in the likes of Vitezslav Jaros and Jakub Ojrzynski, along with Caoimhin Kelleher at Melwood.