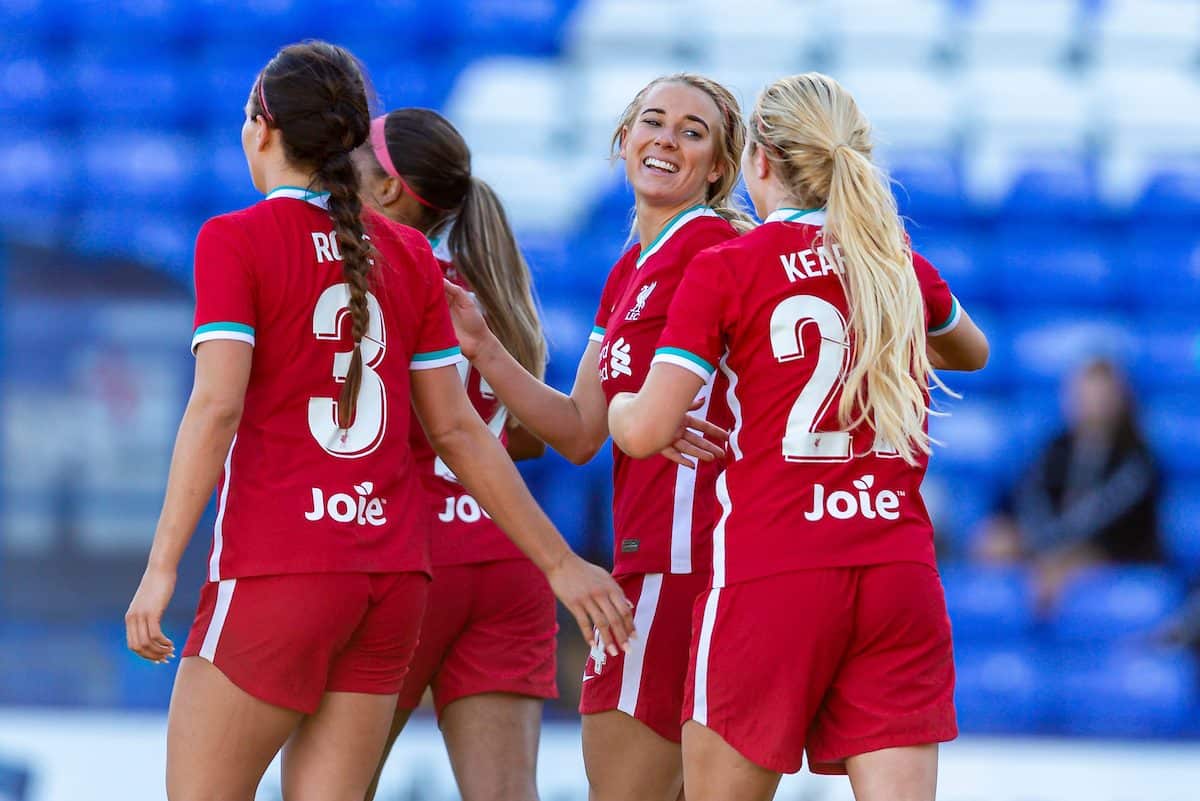 Liverpool Women have enjoyed a bright start to the season having emerged from their opening four league fixtures unbeaten to sit top of the FA Women’s Championship table.

With immediate promotion back to the top flight at the top of the agenda, the Reds did their chances no harm with a solid opening month.

Vicky Jepson’s side are plying their trade in the FA Women’s Championship, and only the team at the top come season’s end will secure their place in the Women’s Super League for 2021/22 – ensuring every game is as important as the next.

It has been a case of league exploits only for Liverpool, with cup action to contend with throughout October, and 10 points have been collected out of a possible 12.

And here we take a look at the first month of the new campaign and the growing confidence and momentum within the side.

The Reds kick-started their campaign with a draw against Durham at the start of September, after Rachel Furness’ first-half opener was cancelled out with just minutes left on the clock.

While they were unable to capitalise on the abundance of chances which fell their way, the fixture was a milestone one for summer signings Taylor Hinds, Rachael Laws and Amalie Thestrup, who all made their competitive debuts for the club – Laws for the second time.

Against last season’s third-placed side, it was not a bad point to pick up and it would be the last in the opening month in which a full complement of points were not added to the tally.

London Bees and Charlton were put to the sword on consecutive weekends as Liverpool shut up shop at the back to keep two clean sheets in respective 3-0 and 4-0 victories.

As Furness stated after the second win of the season, the Reds took confidence from breaking the deadlock as they back themselves not to make the first goal the last.

“As a team we created a lot of chances and it was just a case of having that full belief in the team that once we got one goal we would get a couple,” she said. 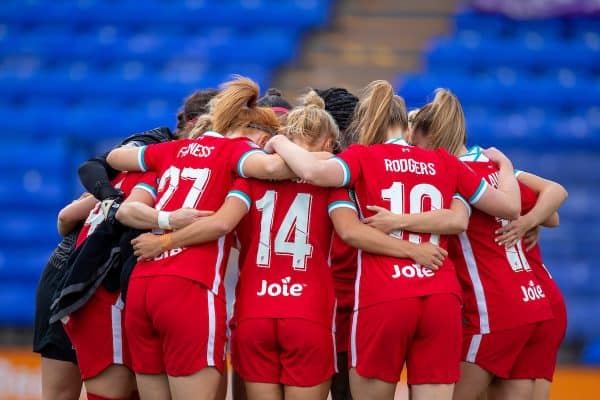 And momentum followed them into their meeting with Charlton at Prenton Park, where their domination in possession was reflected on the scoreboard as the Reds hit last season’s cellar-dwellers for four in an impressive team performance where everything clicked.

A third victory in four games was secured against Coventry despite a late scare in a 2-1 win, with Liverpool able to safely navigate their way out of danger to keep the early season momentum rolling.

After a turbulent 2019/20, it comes as the ideal start for Jepson’s side with the wins breeding growing conviction in their ability to get the job done as they sit top after four games, two points ahead of Durham in second and three ahead of Sheffield United, who have a game in hand.

Player of the Month: Rachel Furness 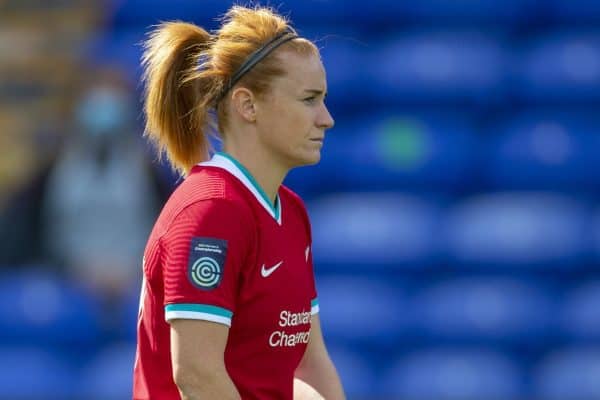 Furness arrived in December of 2019 and hit the ground running before the season had to be put on hold due to the pandemic.

Her influence was reflected by the fact that she was Liverpool’s top goalscorer in the league with four last season despite just making three appearances.

And Furness has continued in the same vein in 2020/21 having notched four league goals to date, double that of next-in-line Jade Bailey’s tally.

An ever-present in the side having started all four games to date, Furness has provided the clinical edge which was lacking for some time in the Reds’ team.

A leader who provides a vocal presence, the midfielder is a creative force, is always on her toes and brings her teammates into play – a key reason for Liverpool’s bright start. 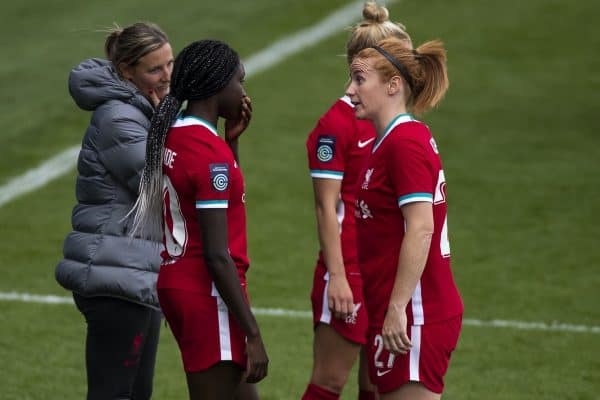 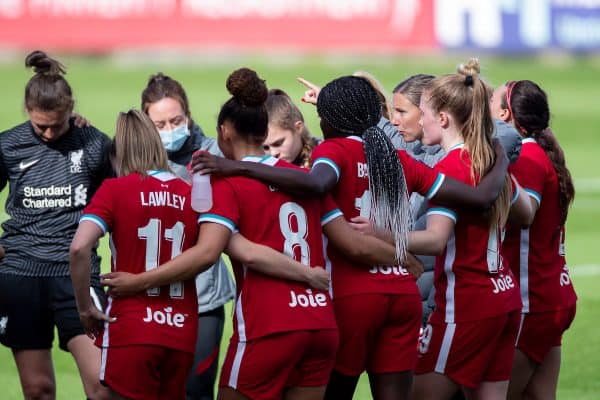 The next four fixtures for Jepson’s side see attention divided between the league and domestic cup action, with the latter presenting two tantalising clashes with the two WSL Manchester clubs in the group stages of the competition.

Liverpool drew 0-0 with Man United in pre-season and will no doubt look to go one better when they meet in competitive action.

On the league front, Lewes and Leicester will both present a challenge having already collected six and five points respectively after three games.

But with three consecutive wins under their belt, the Reds should head into each fixture with the wind in their sails.