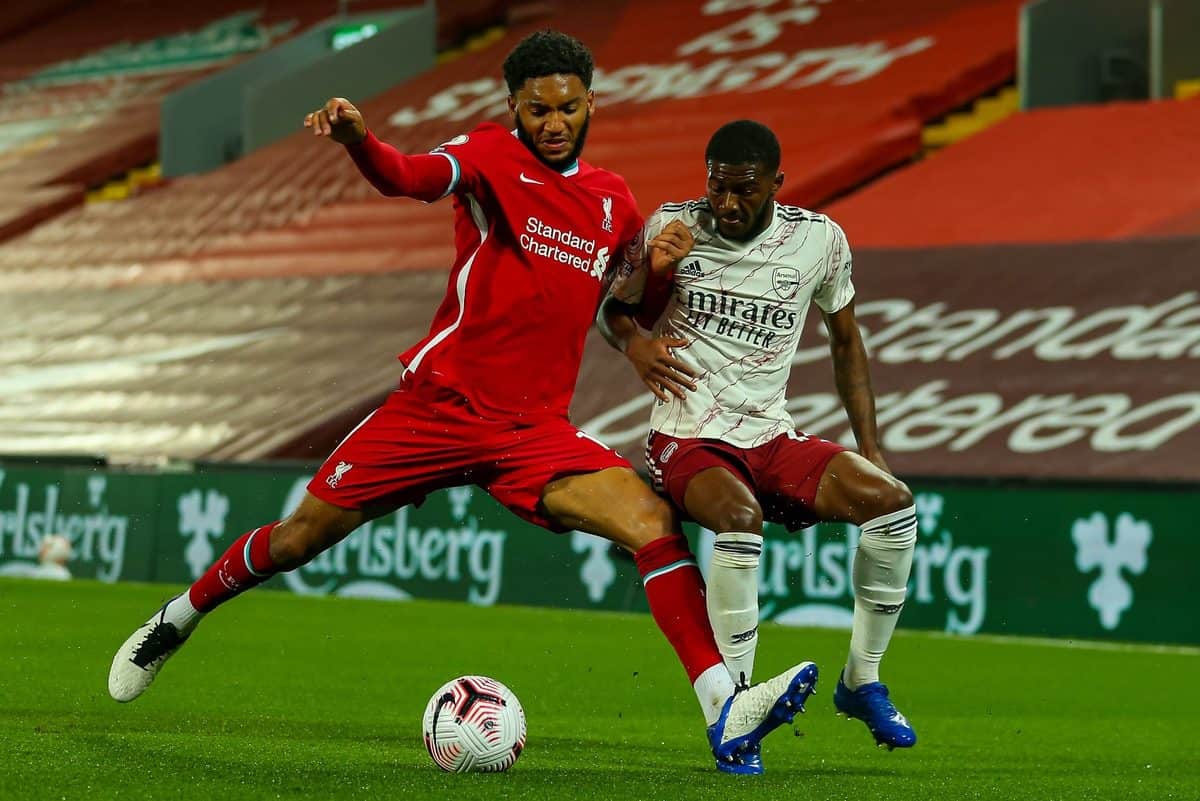 It is believed that under 1,000 viewers paid to watch one Premier League game as part of the controversial pay-per-view setup that has prompted widespread boycotts.

The Premier League announced earlier this month that the games previously made available to Sky Sports and BT Sport at no extra cost while played behind closed doors would now be shown via pay-per-view.

Setting a price point of £14.95, the top flight drew ferocious criticism and led to a boycott from supporters of the 20 clubs, with calls to donate to local foodbanks instead.

Liverpool’s first pay-per-view game, Saturday’s 2-1 win over Sheffield United, inspired donations of over £125,000 to Fans Supporting Foodbanks, which will hugely benefit those most in need in the Merseyside area.

The boycott has seemingly troubled the Premier League, with clubs set to suggest a reduction of the pay-per-view rates at their shareholders’ meeting on Tuesday.

The Times report that this comes after “one match is believed to have attracted considerably fewer than 1,000 paying subscribers,” which at most would have generated £14,950 in revenue.

However, both the Times and the Telegraph claim that the suggested reduction will be just £5, bringing the pay-per-view rate to £9.95 per game.

This is still much lower than is acceptable, and will do little to appease outraged supporters effectively forced to pay out on top of their current Sky Sports and BT Sport subscriptions if they wish to watch their side.

It will not hugely impact Liverpool fans, with the Reds more often that not selected for wider broadcast, though next month’s clash with Leicester at Anfield will be on pay-per-view.

Interestingly, the Telegraph add that “Sky and BT Sport are understood to be open to the prospect of reducing PPV prices or abandoning them altogether if that is what the clubs decide.” 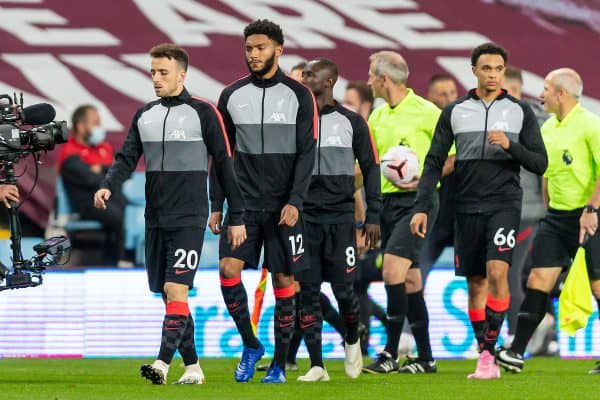 Many have argued that £5 would be a much more reasonable price point, which is what Newcastle owner Mike Ashley called for in a surprise rally against the Premier League‘s greed on Monday.

“I am calling on the Premier League to immediately act and review its current pay-per-view arrangements for live matches in the UK,” he argued in a statement on the club’s official website.

“Charging £14.95 for single televised matches in the current climate it is not acceptable to any football fan.

“Supporters have overwhelmingly rejected this offer and the Premier League must now act.

“Why not make it much more accessible at £4.95 per match until Christmas?

“The government should waive VAT on the above pay-per-view matches so that as many of those who are unable to attend matches in person can at least watch their team.”

Ashley added that “Newcastle United did vote in favour of the pay-per-view proposal, but to be clear, this was because there were no realistic or any viable alternatives put forward to enable supporters to watch matches.”

It remains to be seen whether an alternative will be presented at Tuesday’s meeting, but a 33 percent reduction is unlikely to be met with the positivity that the Premier League will blindly expect.

* If you would like donate to Fans Supporting Foodbanks, you can do so here.