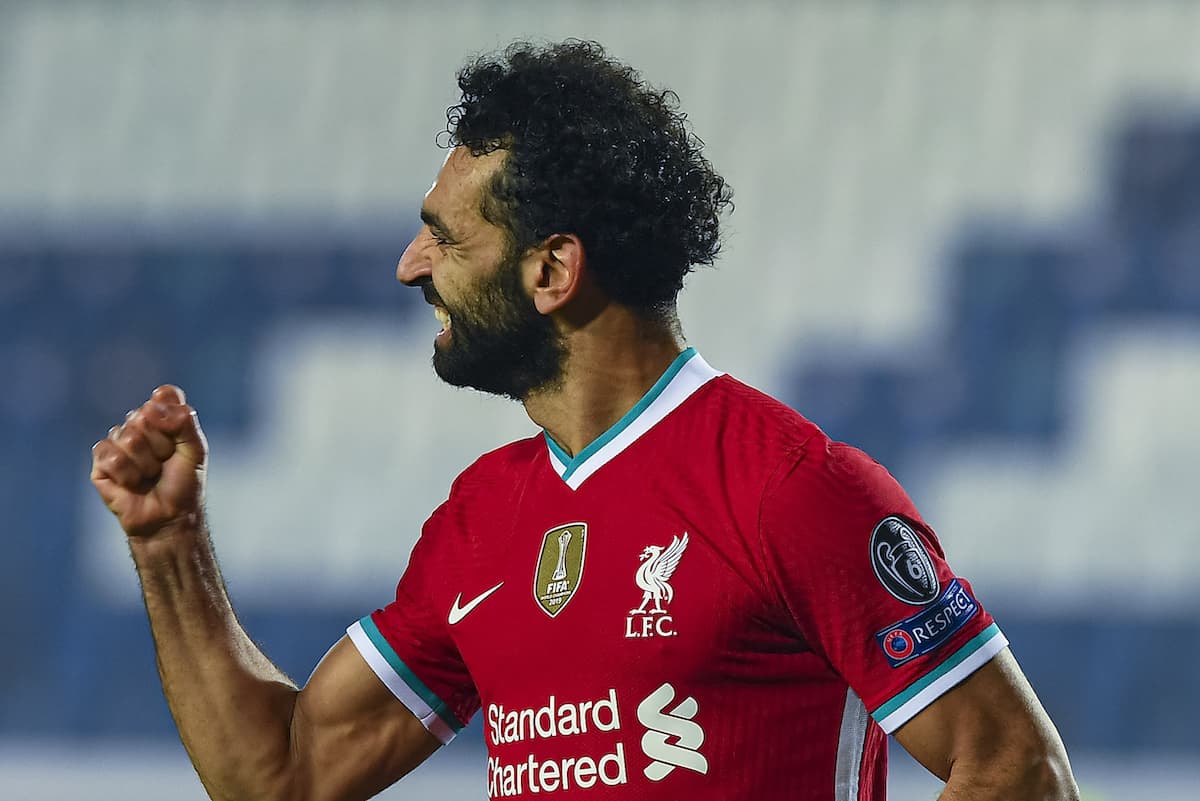 Jurgen Klopp has confirmed that Mohamed Salah is able to return to Liverpool training on Monday, having produced a negative result from his latest test for COVID-19.

Salah was ruled out of Egypt’s Africa Cup of Nations qualifiers against Togo during this month’s international break having contracted COVID-19 while in his native country.

This also saw him miss Liverpool’s 3-0 victory over Leicester on Sunday, though he had already flown back to the UK along with Arsenal‘s Mohamed Elneny, as the two clubs fronted the cost for a return under secure measures.

The No. 11 underwent his fourth COVID-19 test ahead of kickoff at Anfield, and thankfully is no longer positive, allowing him to return to training.

Klopp confirmed this in his post-match press conference, with Salah now an option for the Champions League clash with Atalanta on Wednesday night provided he passes a UEFA test on Monday.

It is a major boost for the Reds, with Klopp likely to be planning changes for the visit of the Serie A side considering it comes less than 72 hours after full-time in the Premier League.

A trip to Brighton then follows within a similarly short timeframe on Saturday, with Liverpool needing to rely upon the depth of their squad despite a number of injuries.

Salah is now likely to start against Atalanta, which could give one of Diogo Jota or Sadio Mane a much-needed rest, with the pair substituted with a minute to play on Sunday.

The Egyptian is the fifth Liverpool player known to have contracted COVID-19 so far this season, following Mane, Thiago, Kostas Tsimikas and Xherdan Shaqiri.