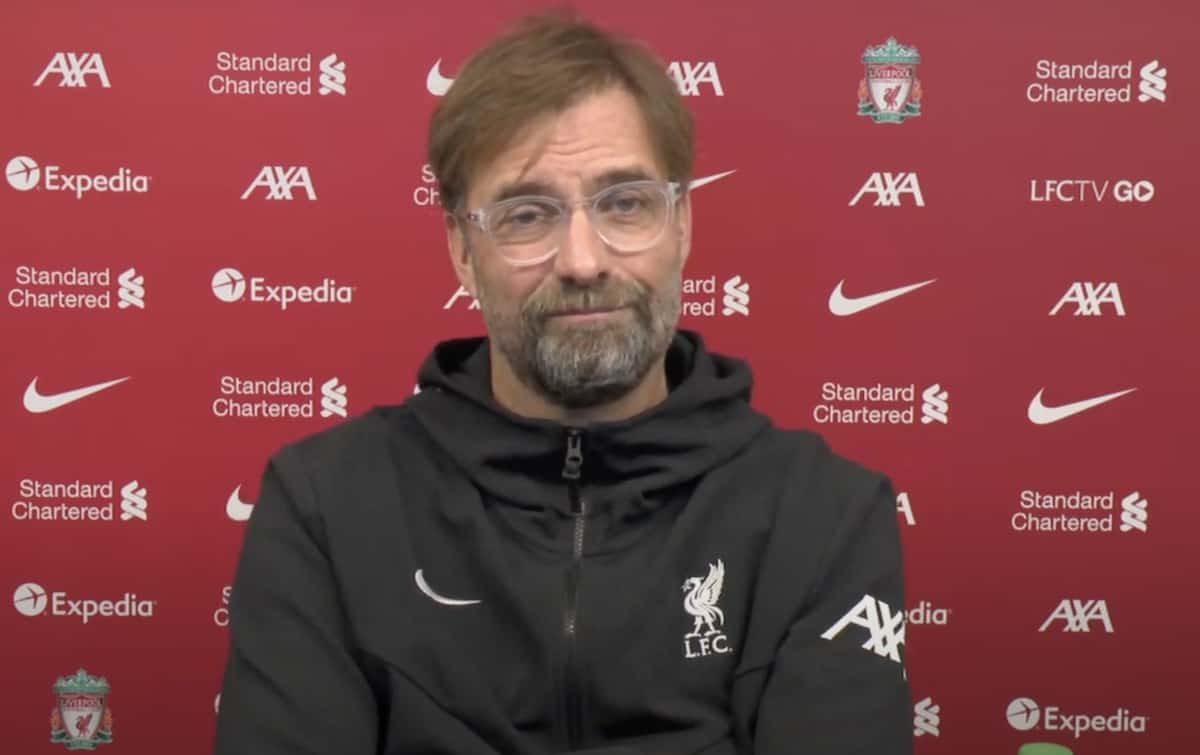 Jurgen Klopp is full of respect for the season Leicester City are having, as the league leaders visit Anfield on Sunday to play the reigning champions.

A two-week international break splits up two extremely difficult league games for the Reds: Man City won the title before Liverpool did, while the Foxes occupy top spot now.

As the home side and the team who want to recapture first place, the emphasis will be on Klopp’s team going out and pushing for victory on Sunday evening, but the boss is well aware of how good Brendan Rodgers’ team are.

“They showed last year how good they can be and this year again. Leicester changed their style slightly because of injuries they had,” the boss told reporters.

“They are in a good moment, have a clear idea of how they want to be and will be contenders for everything.”

Leicester are just the first test though; between now and Christmas the Reds play an astonishing nine games in less than 30 days – but it will be the same process as last season with full focus on one fixture at a time. 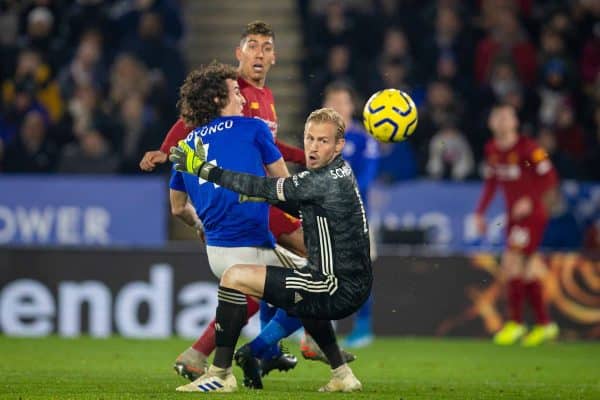 Klopp won’t be sidetracked by big upcoming matches or by the injuries which have hit his squad and he expects an entirely capable team to take to the pitch.

“Take it game-by-game. It doesn’t work in a different way; if you think about the next game before the one in front of you then you have on chance in that game – then you have completely different problems a few days later.

“I have not had exactly the same situation of course but similar. There’s no season when you don’t have injuries but our situation is slightly different: a lot of players the same position seriously injured. That makes it tricky.

“We have players available and as long as we have 11 players we will fight for the points with all we have.”

A win would put Liverpool above Leicester on points, while Spurs could briefly go top on Saturday afternoon as they are the early kick-off – against fellow title rivals Man City.