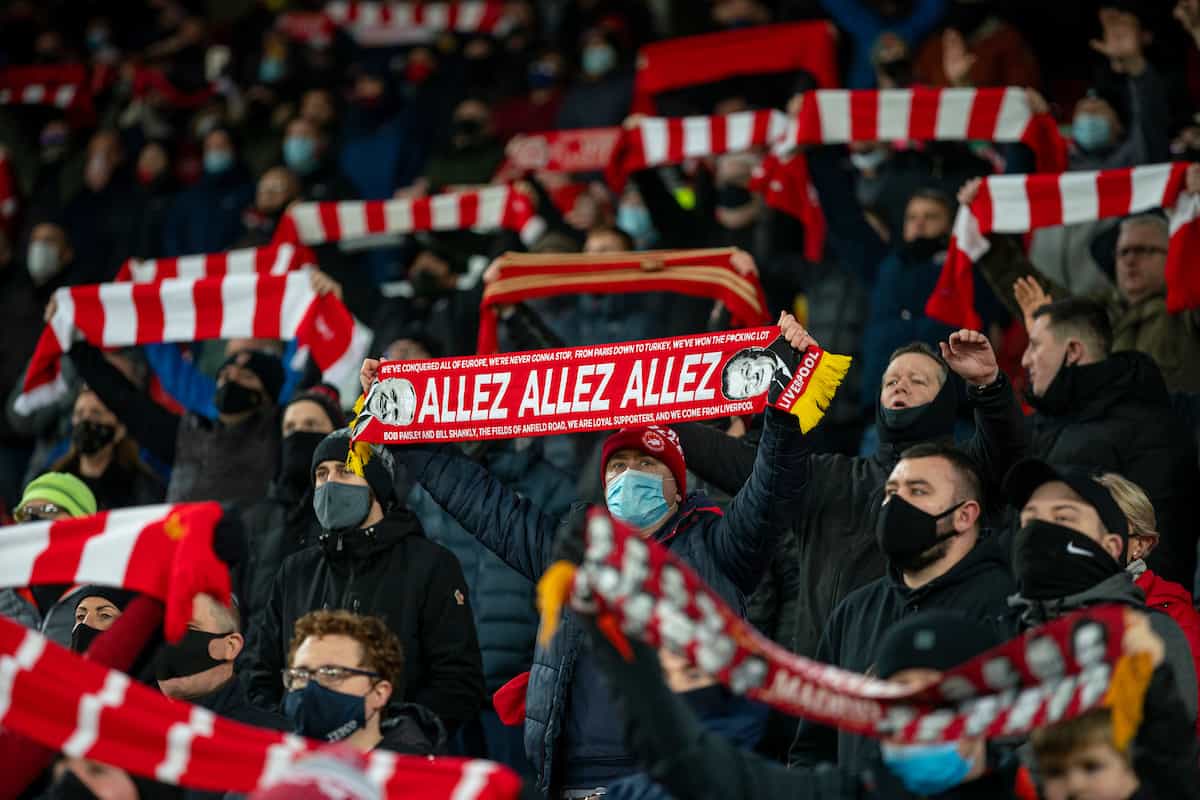 Liverpool and Everton will be the only Premier League sides able to host any fans at their home games after Boxing Day as the Government strengthened its coronavirus tier system.

A mutant strain of the virus has led to a number of regions which were previously in Tier 2 – and allowed to host sporting fixtures with up to 2,000 people – now bounced into harsher levels of lockdown.

Southampton and Brighton will be moved into Tier 4 from midnight on Saturday which will mean fans are no longer able to watch games at St Mary’s or the Amex, while the Liverpool City Region will stay in Tier 2.

The new rules, announced by Health Secretary Matt Hancock on Wednesday, will also have an impact further down the leagues with Bristol City also prevented from welcoming fans into Ashton Gate from Saturday.

In the Football League, Plymouth, Exeter, Bournemouth and Tranmere are among the few remaining clubs able to host supporters, albeit with a reduced limit.

The Millers had already seen their home fixture against relegation rivals Derby on Saturday called off after one player tested positive for coronavirus and other squad members showed symptoms.

Rotherham confirmed “a number of further positive cases of Covid-19” within the first-team squad meant the club were also now unable to fulfil the Boxing Day fixture at the Riverside Stadium.

Elsewhere, Portsmouth’s next two Sky Bet League One fixtures have been postponed by the EFL following five confirmed cases of Covid-19.

League leaders Pompey were due to host Swindon on Boxing Day before a trip to Bristol Rovers on December 29.