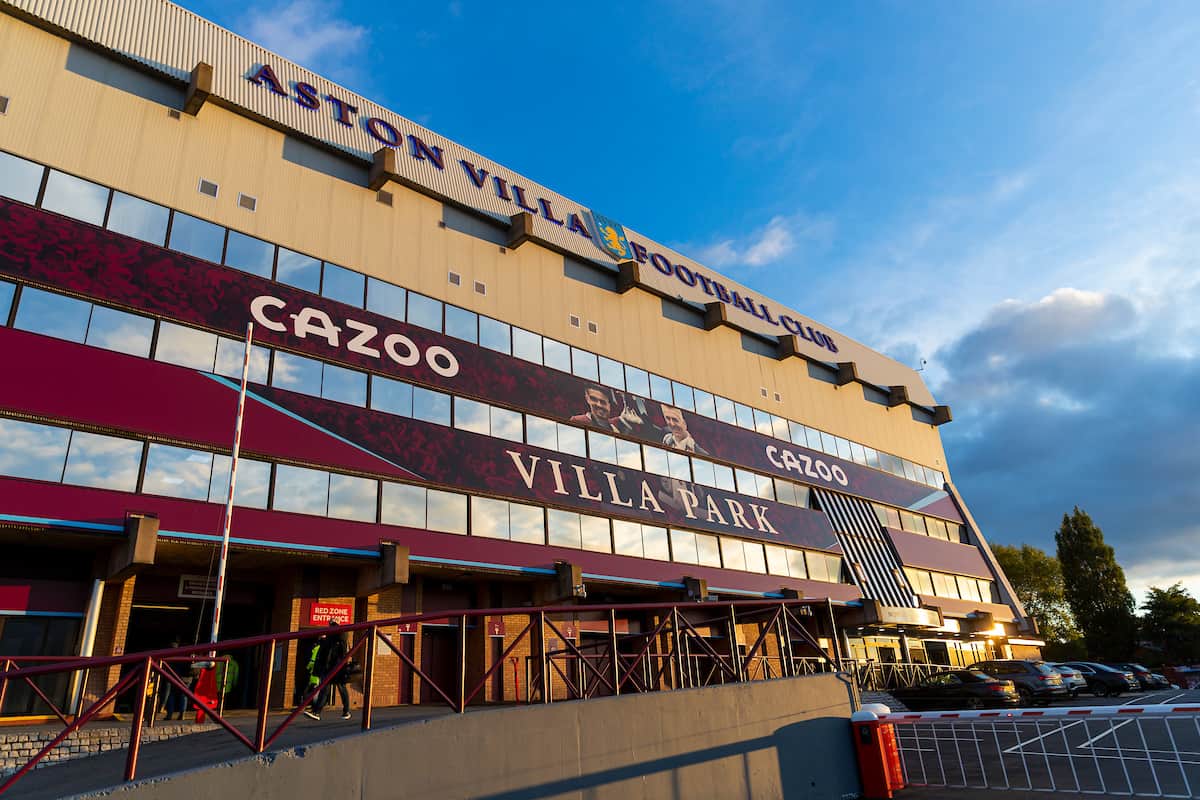 Liverpool’s FA Cup trip to Aston Villa will go ahead as planned, with the home side to field an under-23s side after they returned negative coronavirus tests on Friday morning.

Villa confirmed on Thursday that the club had suffered a “significant” number of cases within their senior squad, which cast doubt over the third-round clash.

The senior squad, subsequently won’t be involved on Friday night, with manager Dean Smith and his coaching team also absent.

It presents an ironic situation after Liverpool fielded a youth team at Villa Park just over a year ago, managed by academy coach Neil Critchley, in the League Cup as the first-team were competing in the FIFA Club World Cup.

Villa’s situation initially arose on Monday, with further tests returning positive later in the week, leading to Villa closing their Bodymoor Heath training ground and cancelling their preparations for the tie.

Liverpool and Villa both subsequently entered talks with the FA to resolve the issue, and the decision has been made to hold the game as planned.

Villa ran the risk of forfeiting the tie if they were unable to fulfil the fixture list, which would have seen the Reds progress to the fourth round without needing to play.

Instead, under-23s manager Mark Delaney will lead a side of under-23s and under-18s players against the Premier League champions, with Dean Smith and his coaching staff not present, nor any of the senior squad.

This comes after a similar situation for Derby’s visit to Chorley, with Wayne Rooney and his first team not to be present – Gary Bowyer will instead lead a side of Derby’s youth players against the National League North outfit.

It is similar to the constraints Liverpool found themselves under for their League Cup quarter-final against Villa in December 2019, with the Reds fielding their youngest-ever side while Neil Critchley sat in the dugout.

Earlier this week, Southampton vs. Shrewsbury was called off following an outbreak among the Shrewsbury squad.