Referee Michael Oliver has given a rare interview for a person of his profession, and in doing so admitted he should have sent Jordan Pickford off in the Merseyside derby.

It was a challenge that has had major ramifications on the campaign for Liverpool, but Pickford’s mindless, scything tackle on Virgil van Dijk back in October went by without consideration.

Instead, a lengthy VAR check from the abject David Coote resulted in Everton being awarded a free-kick for a marginal offside, while Van Dijk limped down the tunnel at Goodison Park, awaiting scans that would reveal a major knee injury.

Van Dijk is unlikely to play for Liverpool again this season, while Pickford escaped even retrospective punishment, but Oliver has now admitted he and his team of officials got it wrong.

In an interview with the Mail, the Premier League referee conceded he had been at fault for not “thinking of the bigger process,” with he and Coote both preoccupied with the offside call.

“We have all, myself included, not thought about the challenge as much as we should have done,” Oliver admitted.

“We could still have given offside and sent Pickford off.

“What I was surprised about looking at it afterwards was that nothing was expected on-field in terms of a red card. None of the players were asking for that.

“We got sucked too much into going step by step as opposed to thinking of the bigger process, which was considering the challenge as well and not just the fact it can’t be a penalty.

“We should have restarted with the offside, as we did, but with a different punishment for Jordan Pickford.”

While it is no comfort to Liverpool or Van Dijk now, it is interesting to hear a referee speak so candidly about his decision-making, and errors, while still in the job.

Oliver continued to detail the process with Coote on the day, and even accepted that he had seen the challenge in realtime and was set to award the Reds a penalty if Van Dijk was deemed not to be offside.

“The thought initially was ‘it can’t be a penalty because it’s offside so we need to check the offside first’,” he continued.

“I think I said to the VAR, ‘if it’s not offside, I’m going to give the penalty’.

“I have watched it back so many times. I genuinely don’t think Pickford has done anything apart from try to spread himself but he did it the wrong way, as the injury has shown.”

This opens up the question of accountability, and officials relying too heavily on VAR – particularly in the first half of the season – and paints Oliver in a bad light for seemingly overlooking Pickford’s season-ending challenge due to being distracted by a potential offside.

But there is a virtue in his interview, for sure, and the hope will be that this acceptance of a mistake will lead to fewer in the future. 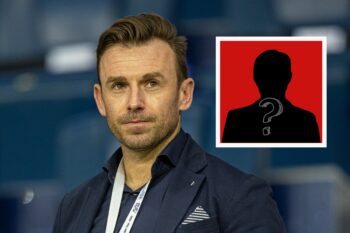 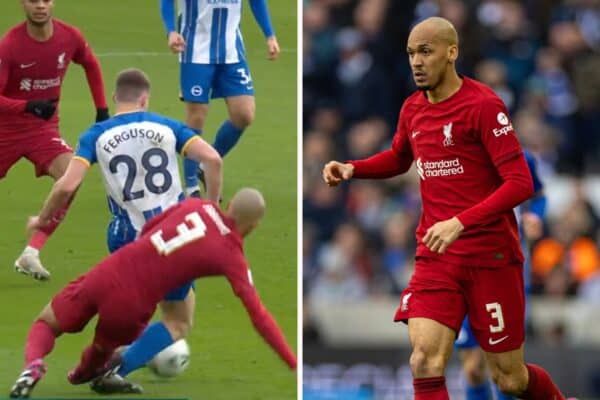