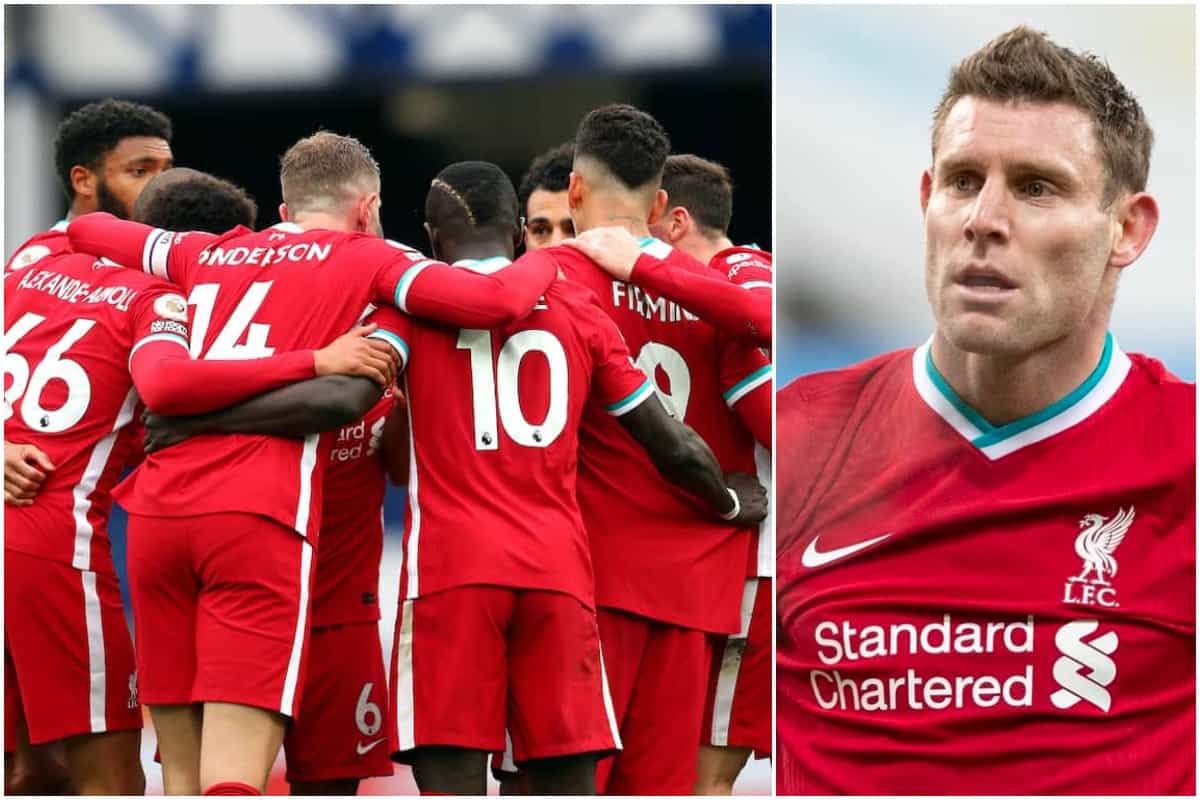 An unusual post-match silence speaks its own type of volumes as Liverpool look to deal with a run of form entirely alien to this multiple trophy-winning squad.

For several years it has been a rollercoaster ride of silverware and optimism, record-setting and big-moment successes for this side under Jurgen Klopp, but right now it’s the complete opposite.

No goals, no wins and a host of injuries to contend with, which combined with the nuances of this season seems to be a step too many for the Reds right now.

A defeat to Burnley and another blank in front of goal has left a sombre mood around Anfield and with fans and, the day after a defeat which ended a near four-year unbeaten run, it’s tough to see the end in sight.

That is echoed by the fact that, in normal cases, we’d see several social media posts from players: thanking the fans for support, declarations of hard work, promises to improve and the like.

Not so post-Burnley, with not a single player from the team on the night posting on Instagram or Twitter; a deafening silence which puts across just how much the individuals in the line-up are themselves likely struggling to come to terms with what’s going on at present. Or maybe they are just reading the room, who knows.

But one squad member has broken the trend, and it’s not just with a call-to-arms, but a reminder of the very values the club stands for.

It’s easy to sing You’ll Never Walk Alone at the end of a big win over a rival, but vice-captain James Milner referenced the club anthem and pointed out how it’s at these moments when it truly matters most.

You’ll Never Walk Alone is more important than ever right now. No good comes from feeling sorry for ourselves and excuses won’t help. It’s on us, all of us,to fight our way back.We’re at our strongest when we are one force- players & supporters, TOGETHER ?#UnityIsStrength #YNWA pic.twitter.com/IKWurvZSFL

The manager has, of course, already said that hard work is the only way through the current problems. And that’s a minimum expectation in any case.

But there’s a more personal-level feel to Milner’s reminder that everyone has to be in it together, through the good times and the bad – and there are few players around who has been through both ends of the spectrum as often or as successfully as the No. 7 himself.

It might take a day or two of reflection, a week or two on the training ground, a deflected goal or two in fortunate circumstances. And it might have been an awful lot easier to get through this run with the fans in the stadiums – but everyone else has to cope with that, too, so it’s not an excuse the side can lean on.

But with the mentality the players have shown in the past and the leadership the likes of Milner will provide now, more than ever, it’s certain that we’ll find a way through to the other side of this dismal run.

Liverpool will be back.