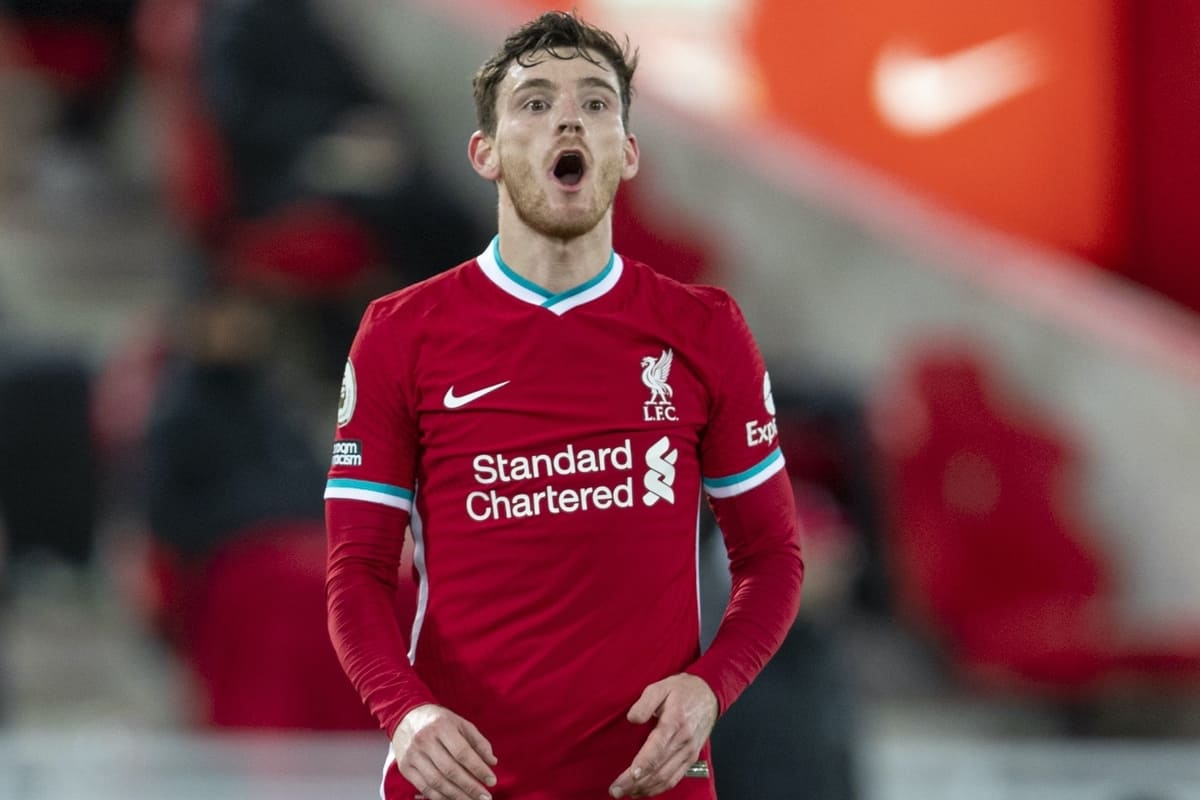 Aston Villa‘s 2-1 loss to Leicester on Sunday has been embroiled in controversy over the absence of Jack Grealish, which is believed to have been leaked prior to kickoff.

Grealish missed the game with a minor injury, and it transpired that team-mates Matt Targett, Neil Taylor and Conor Hourihane (on loan at Swansea), along with physio Rob Marshall and analyst Scott Adey-Linforth, had all transferred him out of their fantasy teams.

Speaking after the game, Dean Smith acknowledged the rumours and vowed that “if it’s coming out of our training ground, then I’ll find out where it is coming from and reprimand where it’s coming from.”

Now, The Athletic‘s David Ornstein reports that “clubs are increasingly recognising that it is an issue” if their players inadvertently hint at team selection through their activity in Fantasy Premier League.

Ornstein adds that “clubs are considering asking players and staff members not to pick their own players as it potentially gives away crucial information to opponents,” with this not the first instance across the English top flight.

In fact, Robertson transferred Sadio Mane out of his team days before Liverpool’s 3-1 win at West Ham last month, with it subsequently revealed that the No. 10 would miss the game due to injury.

While not a major problem, given there is no guarantee a player being transferred in or out by team-mates and staff is an indication of absence or inclusion, it is an area clubs are rightly cautious around.

Mane has since returned to Robertson’s fantasy team, with the Scot also picking himself and young right-back Neco Williams, in a full complement of Liverpool players.

According to Ornstein, however, “there are no suggestions from teams in the Premier League that they will stop players from using the game.”