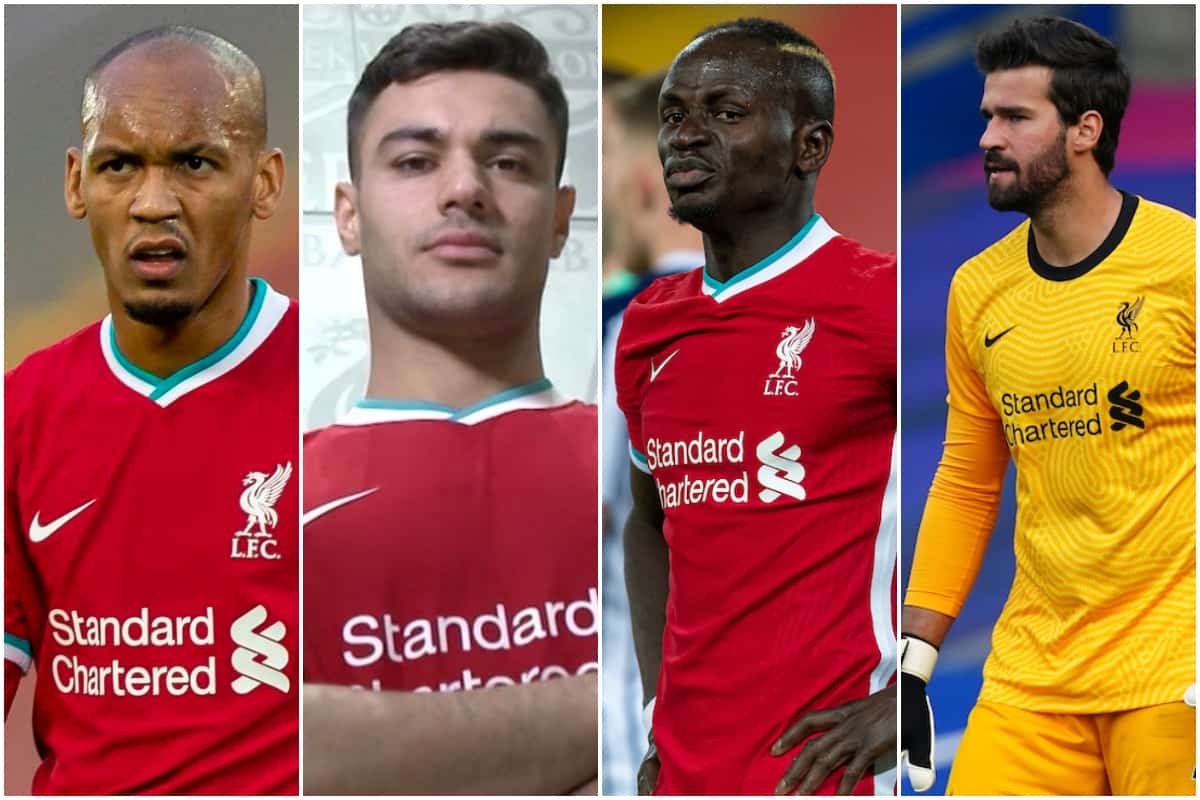 Jurgen Klopp has confirmed Ozan Kabak has received the clearance required to play against Man City on Sunday, while he remained coy on the return of Fabinho and Sadio Mane.

Liverpool continued to feel the loss of key figures in their toothless defeat at the hands of Brighton on Wednesday, ones which were compounded by the loss of Alisson due to illness.

Klopp was also without Mane and Fabinho, with the duo having picked up minor muscle injuries in the week prior in addition to longer-term absentee Diogo Jota.

It was the second successive Anfield loss and with Man City next up on Sunday, all eyes and ears are trained on whether a handful of names who are regularly first on the teamsheet are available.

There were always hopes the Brazilian would recover in time after missing the last three games, but Mane was still considered a doubt after Brighton having had yet to train with the team.

And speaking in his pre-Man City press conference, Klopp remained coy on if he will be able to call upon his No. 10 and No. 3, while there are promising signs for Alisson.

But the clear positives comes from the fact that all three are to be involved in training.

“Ali feels much better, good enough to have an individual session today. And Sadio and Fab will be in parts of team training today, and we’ll see,” the boss told reporters. 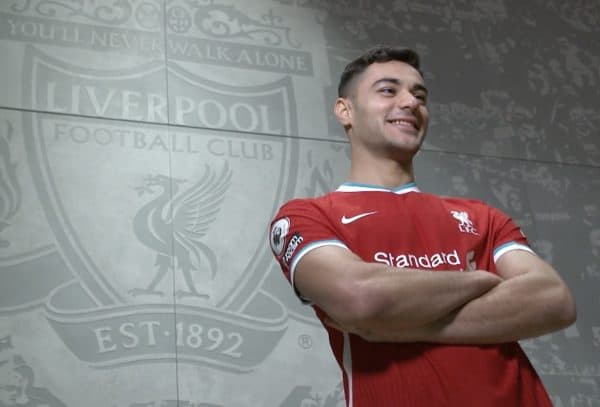 In regards to one of the new arrivals, Klopp confirmed that Kabak has received international clearance after watching from the stands in midweek, while Ben Davies was an unused substitute, which ensures he is able to feature on Sunday.

“International clearance [is ok]. Obviously happened in the last few minutes because 10 minutes ago nobody told me that,” Klopp added.

“I don’t know [if he can go straight into the XI]. It’s about our situation, we will see who can play again, who cannot, who should not or should and we will see.

“In an ideal world, you have a few weeks together on defensive things, especially on the organisation. But Ben and Ozan yesterday had an analysis meeting and trained and got shown all the stuff we usually do – like a centre-half movie.

“Today a proper session and tomorrow, so we will see. I don’t know yet.”

It will certainly leave the boss with a number of decisions to make at the back dependent on fitness, with Davies, Kabak, Nat Phillips and Jordan Henderson in the mix in addition to Fabinho – if passed fit.