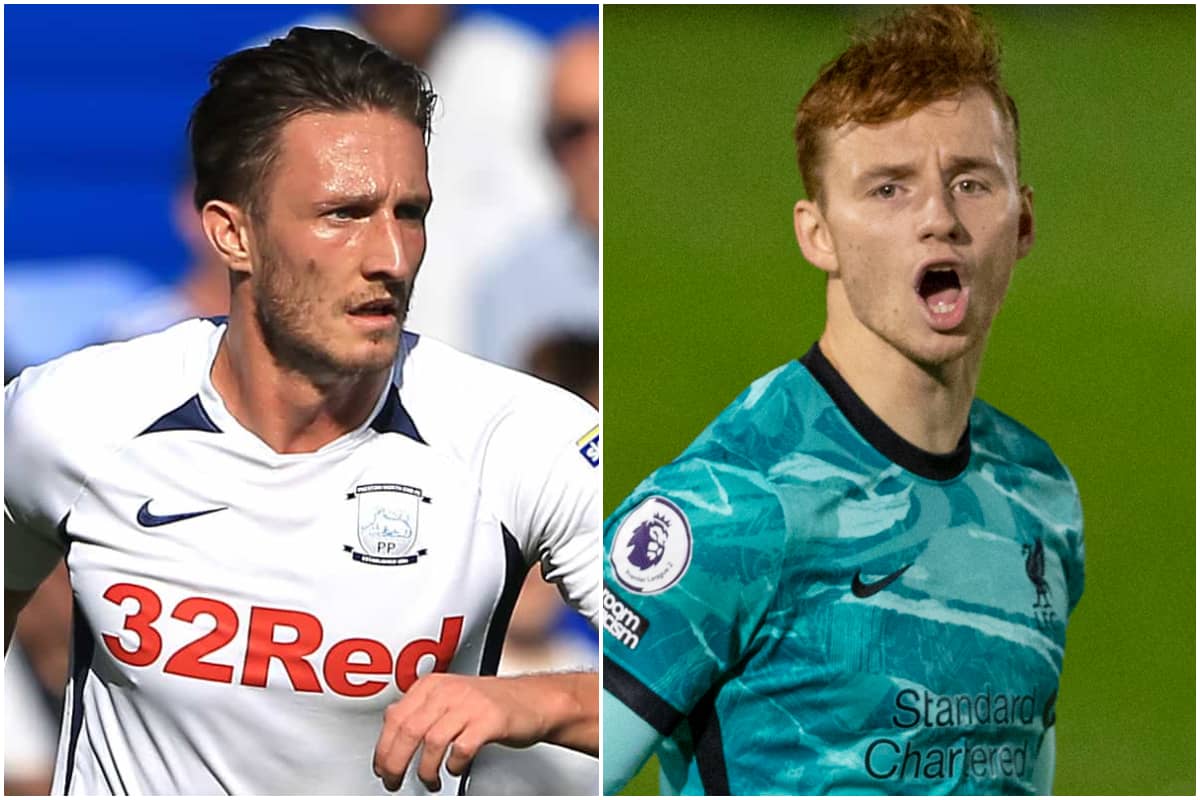 Preston advisor Peter Ridsdale has confirmed Ben Davies is set to join Liverpool, with the centre-back lauded as a “Rolls Royce” ahead of his £1.6 million switch to Anfield.

The Reds are due to complete the signing of Davies from the Championship side on Monday afternoon, with the 25-year-old bolstering Jurgen Klopp‘s ranks at centre-back.

While it serves as a surprise, under-the-radar deal for Liverpool, Davies arrives as a highly regarded defender who has been tipped to make the step up to Premier League standard.

Risdale, who works alongside Preston’s owners, believes he is capable of doing so, having proved himself as “Rolls Royce” in the Championship.

“We’re very happy with the deal we’ve done with Liverpool,” he told talkSPORT, confirming the two clubs have agreed a sell-on clause.

“And certainly from the young man’s point of view, he’s been outstanding for us, and to have a chance to play for a club like Liverpool I think is brilliant.

“He’s an outstanding young man. He’s down to earth, very professional and at our level he’s looked like a Rolls Royce.

“When he was in the academy I used to go watch him play, and he stood out as by far the best player there.

“He then went out on loan to York, Newport County, Fleetwood, so he got a lot of games under his belt in adult football before he’s been playing for us.

“He deserves this chance. He’s a very good player.”

The deal to bring Davies to Liverpool presented itself during talks over a loan move for Sepp van den Berg to Deepdale, with Risdale confirming the agreement to sign “one of their young players.”

“We’ve done a deal to take on loan one of their young players,” he continued.

“This came about in part because we were enquiring about their player anyway, and once everything’s tied up today – there’s a lot happening – we hope to get a player back on loan for balance of this season as part of the deal.”

It is a rare situation for a club like Preston, negotiating with the Premier League champions, but it is one that should prove mutually beneficial to both parties.

For Davies and Van den Berg, the deal should present the opportunity to prove themselves at a level they are yet to test themselves at, with the hope of becoming long-term fixtures at Liverpool.