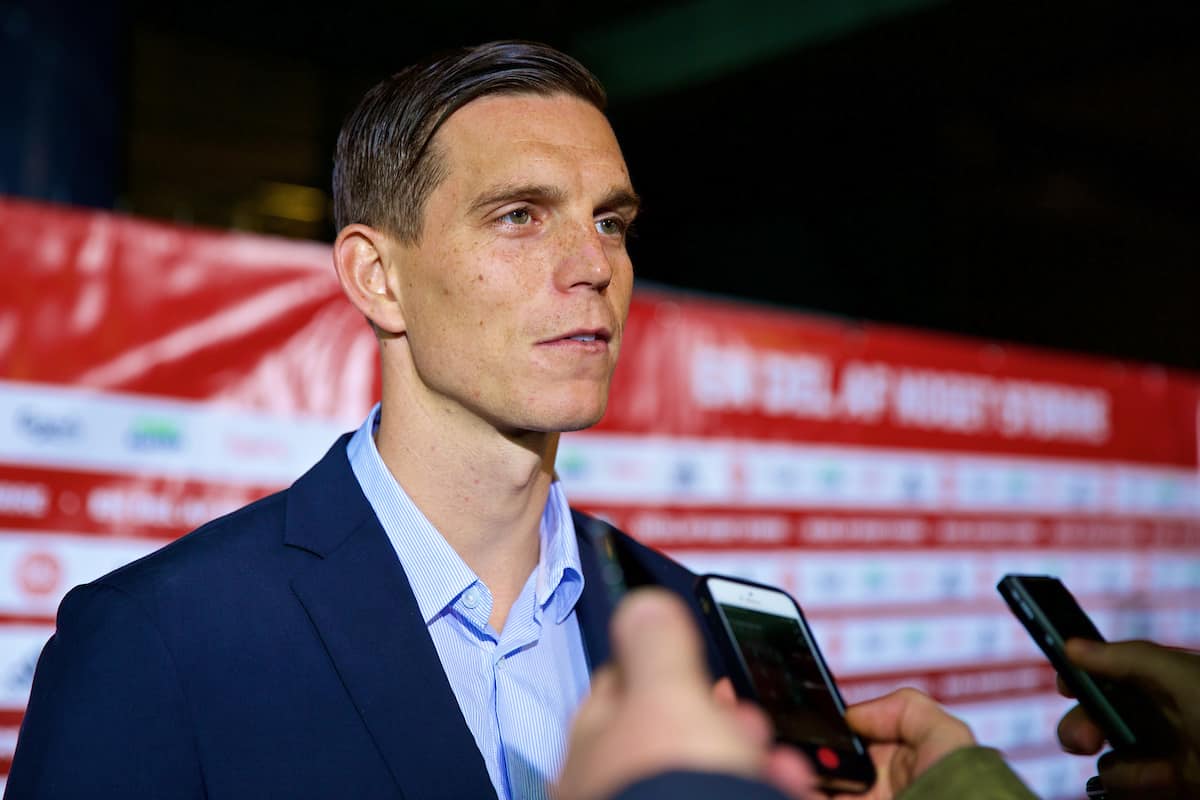 Daniel Agger has taken a surprise first step into management, taking up the head coach role at HB Koge in his native Denmark, five years after retiring as a player.

Agger’s eight-year spell with Liverpool has left a longing for what could have been, with the centre-back’s injury problems depriving him of a leading role at Anfield.

He still made 232 appearances for the Reds, but persistent issues forced him to retire at the age of 31 in 2016, two years after leaving to rejoin boyhood club Brondby.

Now 36, it could be argued that, were he to have remained fit, Agger would still have been an integral part of the first-team squad at Liverpool, but his career has taken a number of different paths since.

In 2013, he invested in his brother’s sewage disposal business KloAgger, while he has also dabbled in beer brewery with Aggerpils and qualified as a tattoo artist.

But Agger has now been unveiled as the new head coach of Danish 1st Division side HB Koge, supported by former team-mate Lars Jacobsen, while they work towards their UEFA A Licence.

“The idea of returning to a new role in the football industry and testing oneself has grown on me in recent years,” he told the club’s official website.

“HB Koge is the perfect place for me to start.” 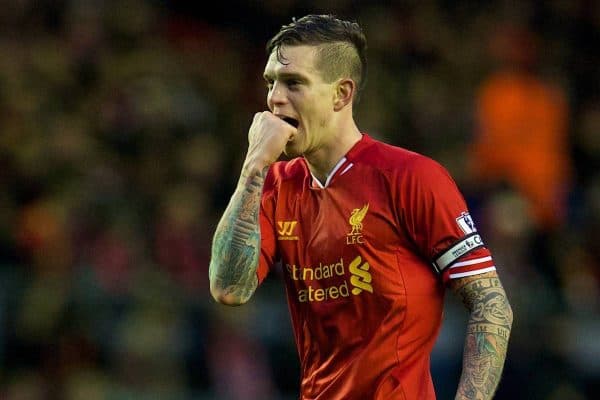 It is a big leap of faith from HB Koge themselves given Agger’s lack of experience, but director Per Rud acknowledged the presence of the former Liverpool defender as crucial to boosting their reputation.

Agger and Jacobsen have been tasked with the long-term project of gaining promotion to the Danish Super League within three years, with their roles beginning in June 21 and their deals running until 2024.

“Both Lars and I are aware that there is a lot of expectation when we do this, but we must be able to handle it,” Agger continued.

“I hope that everyone in and around HB Koge backs up so that we can take football in the city to the next level.

“We cannot do it alone, but we come with everything we have of energy and with a desire to excite everyone involved.”