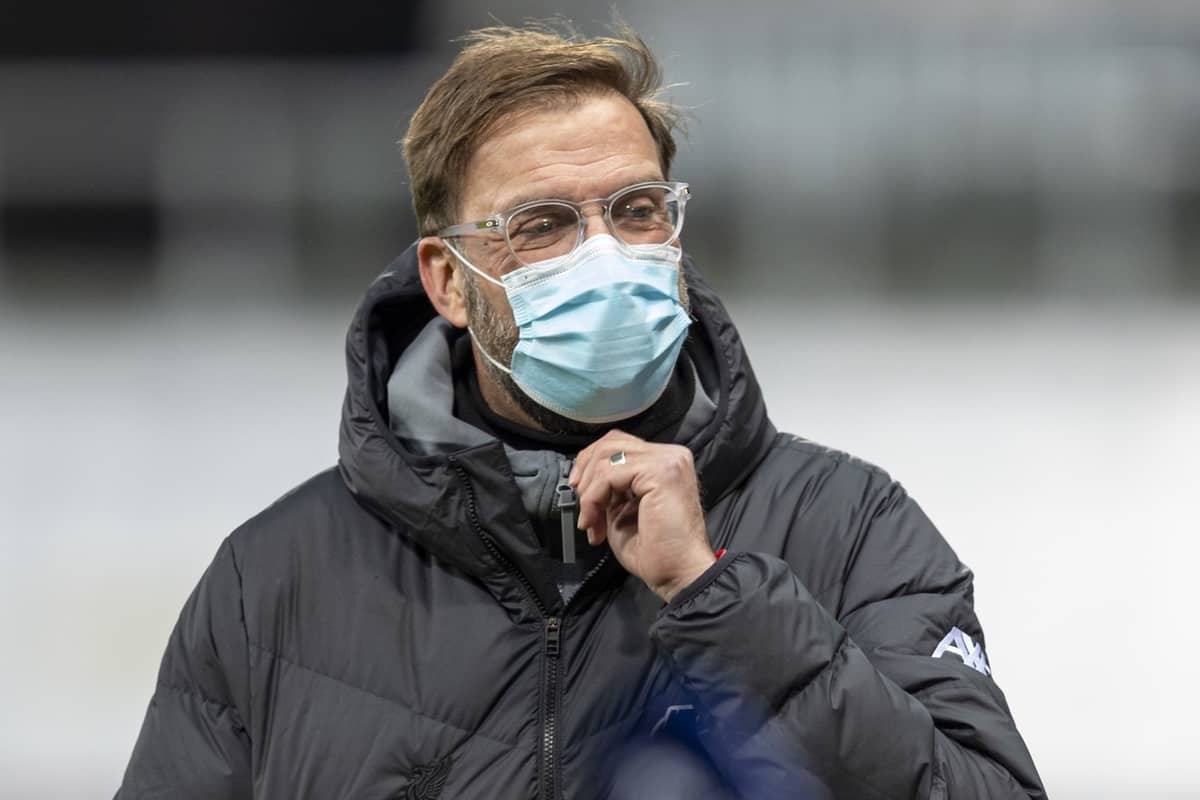 Jurgen Klopp has admitted he would be interested in becoming Germany manager in the future, but only after his time at Liverpool ends due to a “very clear commitment.”

Upon Joachim Low’s announcement that he would step down from his position after this summer’s European Championship, Klopp was quickly touted as his replacement.

The Liverpool boss shut down rumours almost immediately, reiterating his commitment to the Reds, with the 53-year-old still tied to the club until 2024.

Klopp has been open when it comes to his plans to leave Anfield at the end of his current contract – though there is always the possibility of an extension – and this means there is no chance of taking over as Germany manager for now.

However, in an interview with Sport Bild, he said there is a “huge difference” between saying he could not succeed Low and that he did not want to lead his country.

“The important thing is, I didn’t say that I didn’t WANT to become a national coach, but that I CANNOT. That’s a huge difference,” he said, as translated by Sport Witness.

“There is a very clear commitment. I have an important role here at Liverpool.

“This is my sixth year at Liverpool, and I’ve built an incredible relationship here with people I work with on a daily basis. We rely on each other.

“Right now, in such a difficult phase, to say from my side: I’ll be gone then? That will not do.”

It is, again, encouraging to hear Klopp publicly pledge his loyalty to Liverpool, quashing any speculation over an imminent exit – particularly in the throes of a difficult campaign.

The manager will stay at Anfield to ensure a turnaround of the Reds’ fortunes, as he believes the “timing is not right” to take over the German national team.

“There is no way to say, ‘oh, national coach, that would be an interesting job’. That would be a great honour without question, but the timing is not right,” the continued.

“I can’t. I am very sorry if I’ve let people down with it, but I can’t just step out of my responsibilities.”

Furthermore, Klopp reaffirmed his intention to take a year-long sabbatical on the conclusion of his time with Liverpool, saying “nobody needs to call, not after four months and not after six either.”