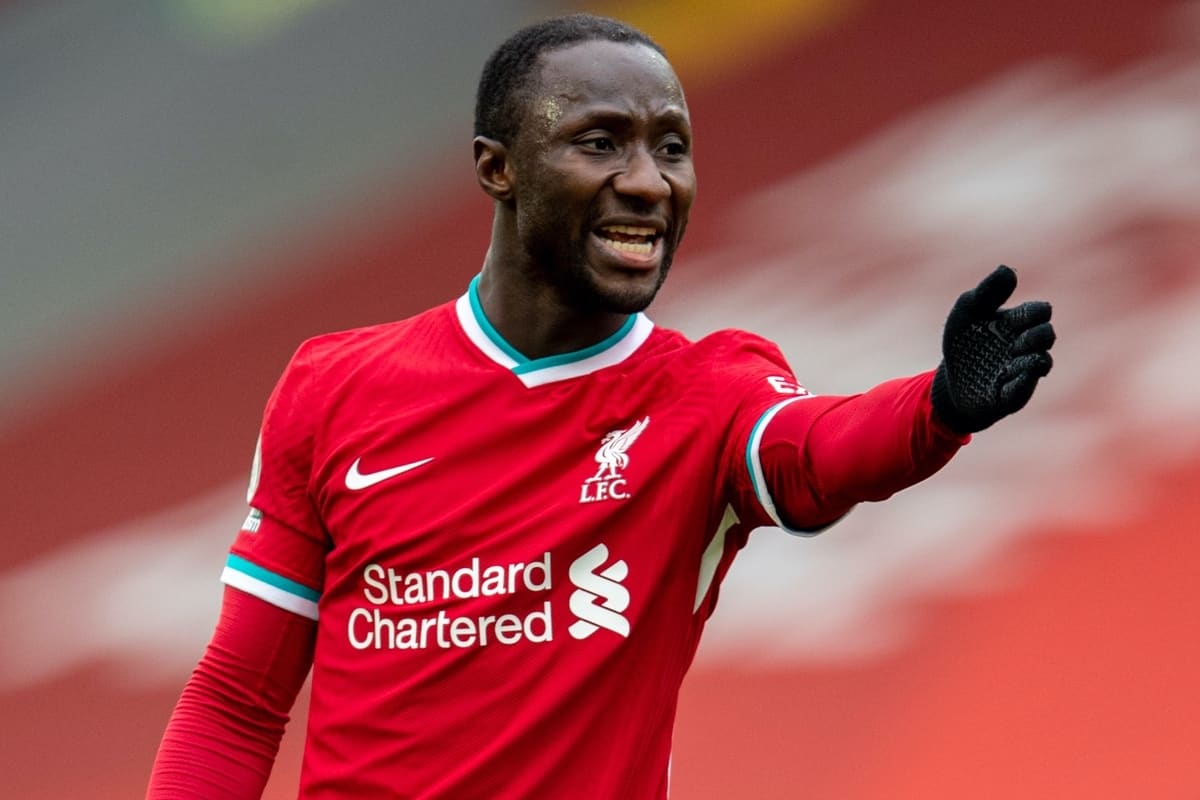 Liverpool are planning to exercise their right to withdraw Naby Keita from international duty later this month.

The midfielder has been named in Guinea’s squad for back-to-back Africa Cup of Nations qualifiers scheduled for March 24 and 28.

Keita will be allowed to travel to his hometown of Conakry for the first of those fixtures, a meeting with group leaders Mali.

However, the Reds are set to recall the 26-year-old before his country’s next game, a trip to the Namibian capital, Windhoek.

With Namibia still on the UK government’s ‘red list’, Keita would be forced to quarantine for 10 days upon his return to England.

That would mean him missing several training sessions and the Premier League visit to Arsenal the following Sunday.

Liverpool plan to make the most of a FIFA ruling that states clubs can prevent their players from travelling to red list countries during the upcoming international break.

And they have instructed Guinea of their intentions, ensuring head coach Didier Six is able to plan for the clash with Namibia without Keita.

The news serves as something of a boost for Klopp, who has been denied the services of his No.8 for much of this season due to injury.

The Reds would also have been able to lessen Diogo Jota‘s workload next week were it not for late intervention from the UK government.

It was confirmed only on Monday that Portugal is set to be removed from the red list by this weekend, freeing Jota to return home to face Azerbaijan next Wednesday.

The 24-year-old would otherwise have only been made available for a visit to Serbia on March 27, but could now feature in both fixtures and their trip to Luxembourg on March 30.

After their win at Wolves on Monday night, Liverpool now don’t play again until April 4 – a break of almost three weeks – owing to being out of the FA Cup as well as the international break.

Jurgen Klopp has explained that the “strange” situation will allow some players to have two or three days off, but many will still be on international duty and some nations have three fixtures during the fortnight.