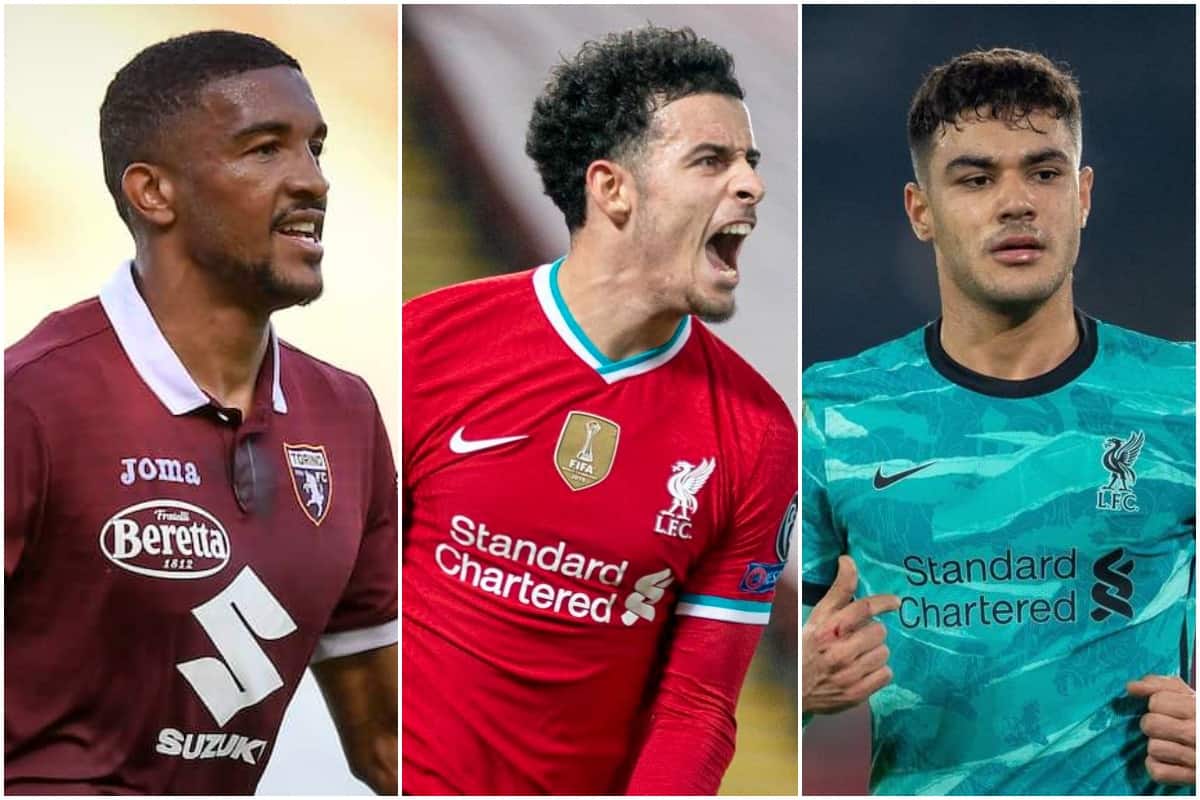 International week is over and – aside from the extra minutes in the legs – there appears to be no lasting damage to Liverpool players! Huzzah. Now onto Arsenal!

You may recall, in among the two thousand or so centre-backs Liverpool were linked with across 2020, Torino defender Gleison Bremer being rather prominent.

The big Brazilian apparently interested Klopp way back in 2018 and he retains an interest right to today – though the Serie A defender himself has set the record straight over just how close he was to a transfer. Answer: not very.

“Everyone talks about Liverpool, but I don’t know anything. And then, there’s an urban legend that Klopp came to compliment me. I’m fine in Turin.”

It doesn’t seem too likely we’ll be following up any initial interest in him just now – if indeed there was any to begin with. 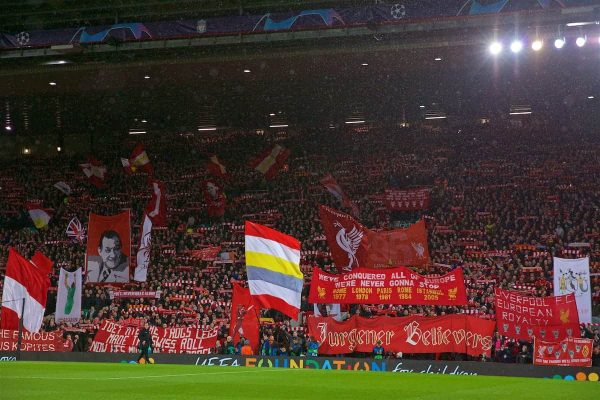 There’s a lot of ground to cover here and the specifics may affect you with supporters soon to return to stadiums, so if you need the details, check here on the official club site.

Here are the key points though, and with them largely meaning ‘fans are coming back to Anfield’, we’re cheering them as loudly as a goal. In our heads, obviously. Out loud would be weird.

You’ve got until 24 May to sort your season ticket renewal, and entry to stadiums will be via smart phone digital tickets.

Soon, soon we’ll be packing out the ground once more. 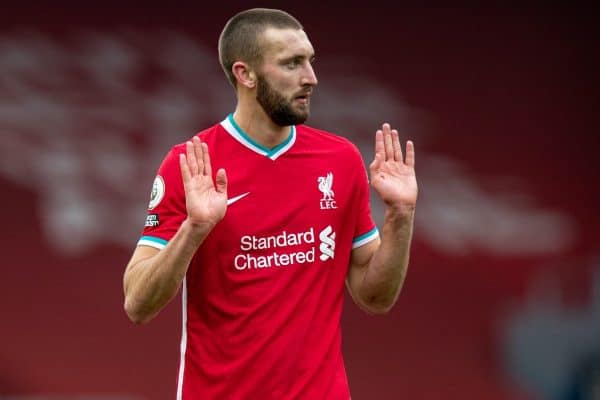 Unquestionably the most talked-about position from a Liverpool perspective this season, so here’s a full section devoted to it. 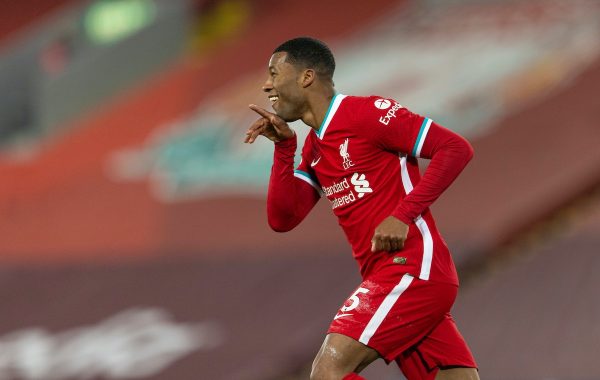 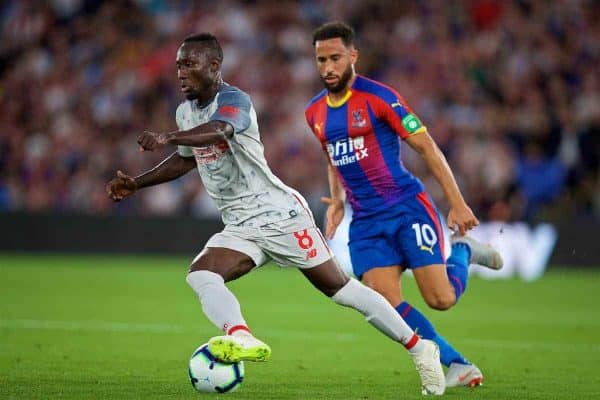 It’s Aidy Boothroyd again, folks. Fresh from his latest debacle of failing to get the two-goal win he needed and seeing the U21s crash out before the knock-outs, Ole’ Aidy says “we didn’t get knocked out today” (you did) and, when asked if he should keep leading the team, replied “I think so”.

He can’t even give himself a ringing endorsement, so why should anyone else? Flop.

A lovely story. Nat Phillips has been voted #LFC's Player of the Month for March.

"If someone would have told me at the start of the year that this would be happening, I wouldn't have believed them." https://t.co/hkC7hcx8s2

Have a quiet one; the run-in starts in earnest on Saturday.