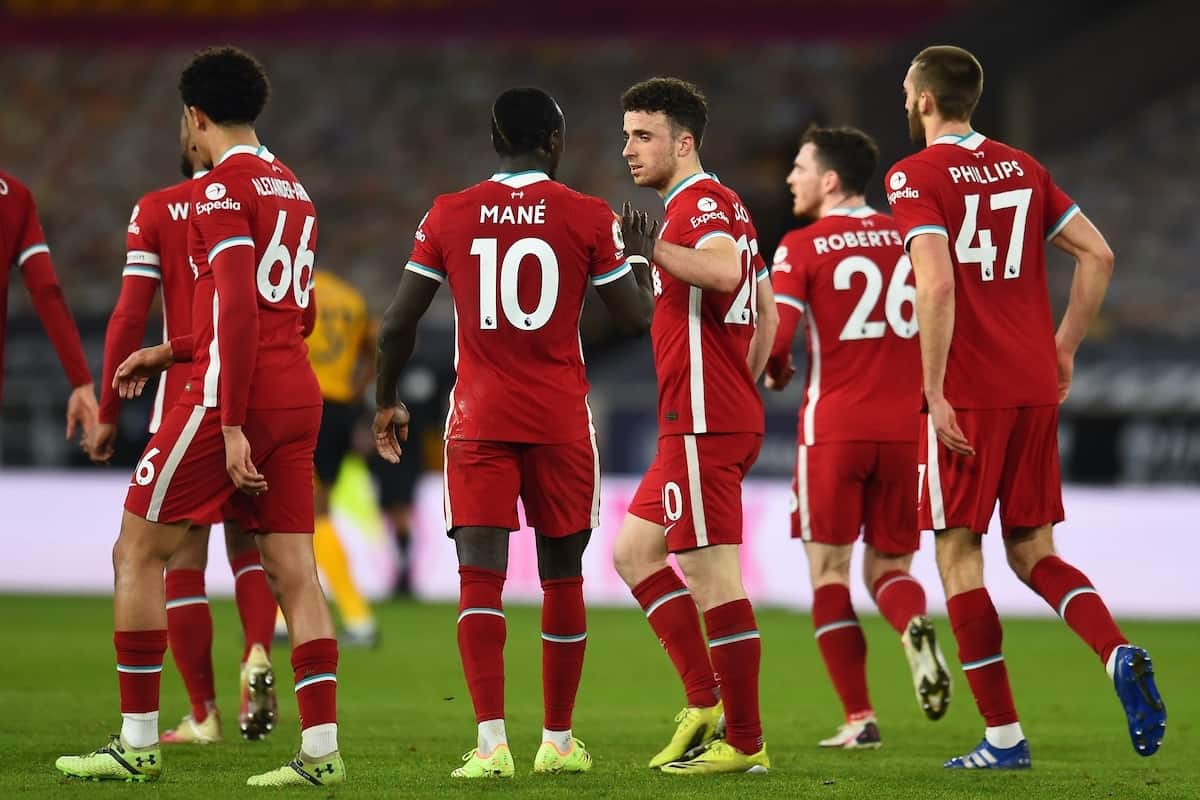 After close to a three-week break, Liverpool are straight back into action in a defining month for their Champions League and top-four hopes.

March proved to be another mixed month for the Reds with Anfield tasting two more defeats before back-to-back wins on the road ensured it ended on a high.

And with players now having returned from international duty, it is all guns blazing for a relentless schedule of six games in 21 days.

A seventh could be added, however, should Jurgen Klopp‘s men overcome Real Madrid and set themselves up with a Champions League semi-final tie.

Here are Liverpool’s key dates for the diary in April.

The month kicks off with a trip to the capital, with Arsenal the opposition for the fourth time this season.

The Gunners have two penalty shootout wins to their name (Community Shield and League Cup), while Liverpool won the reverse league fixture back in September.

It hasn’t been a campaign to remember for Mikel Arteta’s men, who currently sit ninth in the table, but they have consolidated of late with one defeat in their last seven.

A trip to Spain then awaits for the first leg of the quarter-final tie, with this the first meeting between the two teams since the final in Kyiv back in 2018.

It poses as a narrative-driven clash and one where the Reds can lay to rest their previous defeat and stamp authority on both the tie and competition.

The clash is to be played at the Estadio Alfredo Di Stefano, with the Bernabeu under redevelopment.

An early midweek game will allow for a four-day break for Klopp’s men prior to welcoming Villa to Anfield.

It is a clash that doesn’t exactly trigger positive memories with the last league meeting ending in a humiliating 7-2 defeat.

This matchup also presents the first opportunity to snap a six-game losing streak at Anfield. 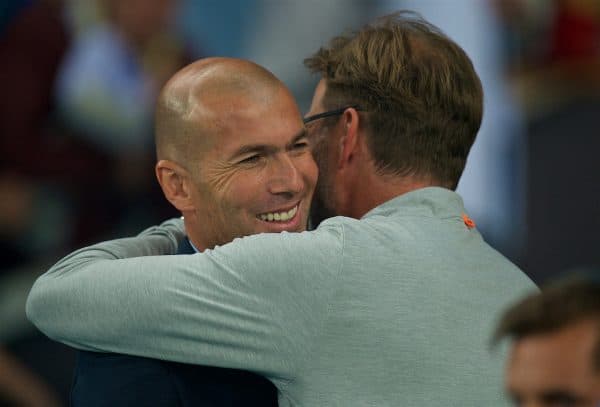 The Reds will then remain on Merseyside as they host Real Madrid on home soil for the first time since 2014 – although we’d much prefer a result similar to 2009.

This could prove a season-defining match for Klopp’s men and victory in the tie would set up a semi-final against either Chelsea or Porto. 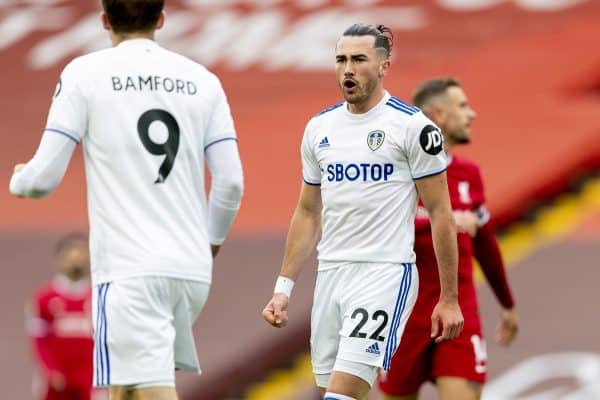 Monday night football then awaits with a trip to Elland Road to meet an exciting Leeds outfit, who at the time of writing, have seen only five teams outscore them in the league.

Marcelo Bielsa’s side will be pushing for a top-half finish and we can expect an exciting 90 minutes if the season-opener was anything to go by.

The hopes will be that Jordan Henderson will be nearing his return at this time with this being eight weeks post-injury, but he is unlikely to be rushed. 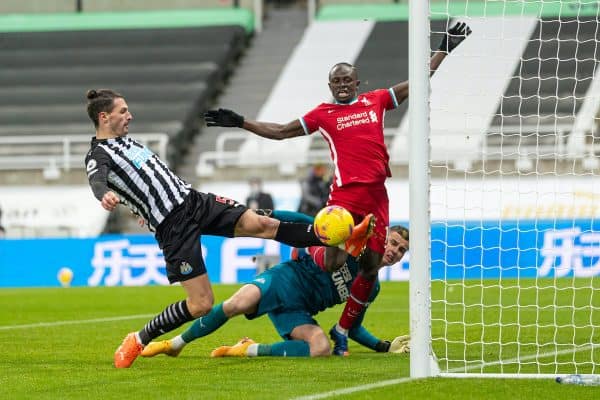 Top-flight action for the month will then end with an early Saturday kickoff against the Magpies, who could then find themselves in the relegation zone.

Steve Bruce has led Newcastle to a precarious position having won just seven of their first 29 games – with calls for his sacking growing by the day.

It poses as a winnable fixture and with other members of the top four coming to blows in April, Liverpool have to be ready to take advantage unlike their stalemate late last year.

This date, of course, can only be penned in should Liverpool emerge triumphant over Real Madrid in the last eight.

If so, Chelsea or Porto lay in wait and a matchup with the latter could force a move to a neutral venue dependent on travel restrictions at that time.