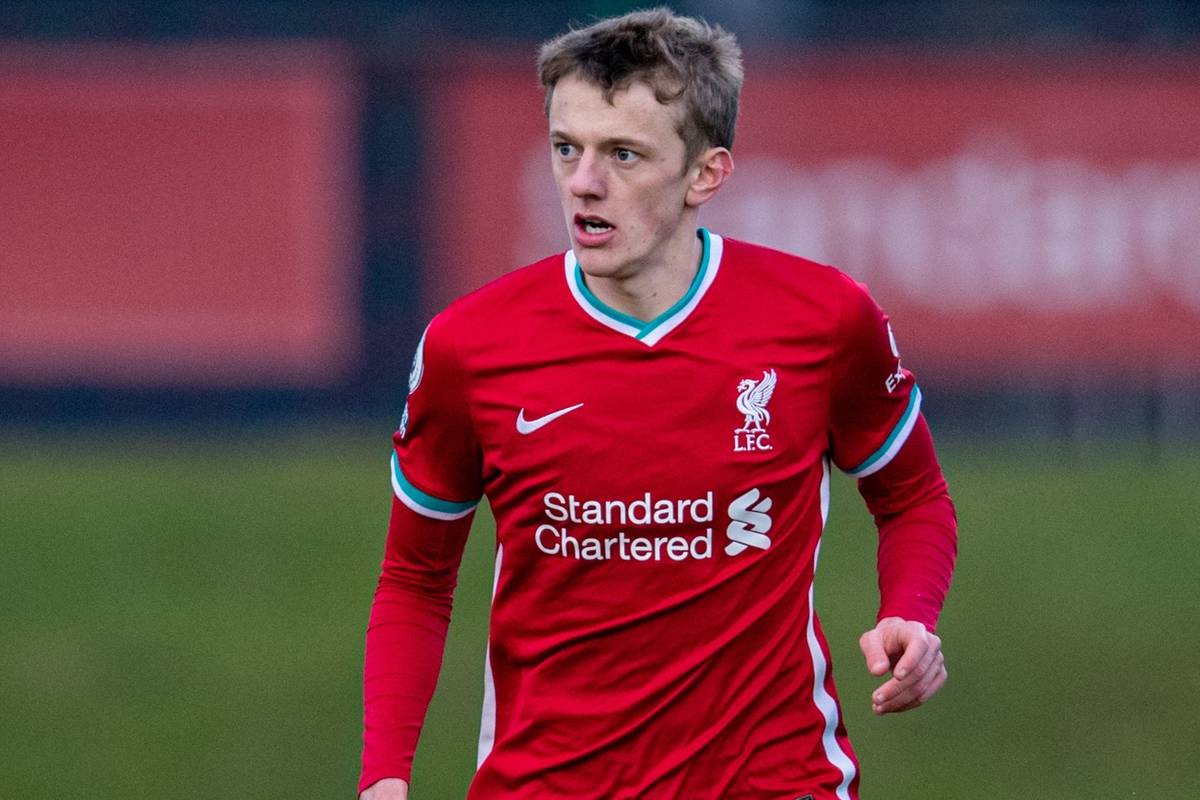 Clayton has long been a staple for the young Reds, standing out alongside Rhys Williams as part of the under-18s side that finished second in the league under Barry Lewtas in 2018/19.

After stepping up to the under-23s last term, the Rainford native has been a key figure this season, making 23 appearances under Lewtas, with no academy player starting more often.

Many of those outings have come in a new role, with Clayton converted from centre-back to No. 6 as Lewtas navigates injuries and the progress of Leighton Clarkson into first-team training.

The youngster has impressed, too, not least with his three goals against Arsenal, West Ham and Man City, with his license to push forward making him a bigger threat around the penalty area.

As a stalwart of the U23s side, Clayton is hoping to earn senior recognition for his efforts, and the club have shown their faith in the versatile defender by handing him a contract extension this week.

It follows his involvement as part of the matchday squad for the League Cup fifth-round defeat to Aston Villa last season. 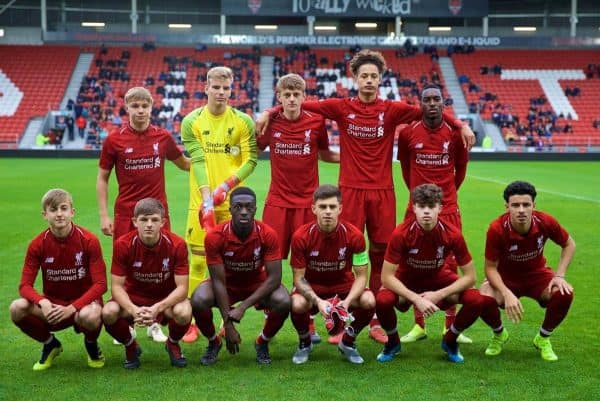 Clayton could take inspiration from his former centre-back partner Williams as he sets his sights on a place under Klopp, with the No. 46 establishing himself as an unlikely first-team option this season.

Just over a month older than Williams, Clayton’s ability to play at the heart of defence as well as in midfield and left-back could make him a consideration moving forward.

“I’ve had a few chats with Barry, obviously [in lockdown] and in pre-season, and he mentioned he thinks I can play a number of positions very well,” he told LFCTV in February.

“I think I’ve shown that this season. Centre-back I started at, then I’ve moved into midfield because we had a few injuries and different stuff, and then I’ve done a job at left-back as well, and even right-back.

Clayton is a tall, wiry defender with a strong ability in the air and in the tackle, and his time as deep-lying midfielder has allowed him to showcase his passing range, too.

It would be wrong to suggest there is a clear pathway for him into the first team despite the injuries currently plaguing Klopp’s squad, but this season has shown that anything is possible.