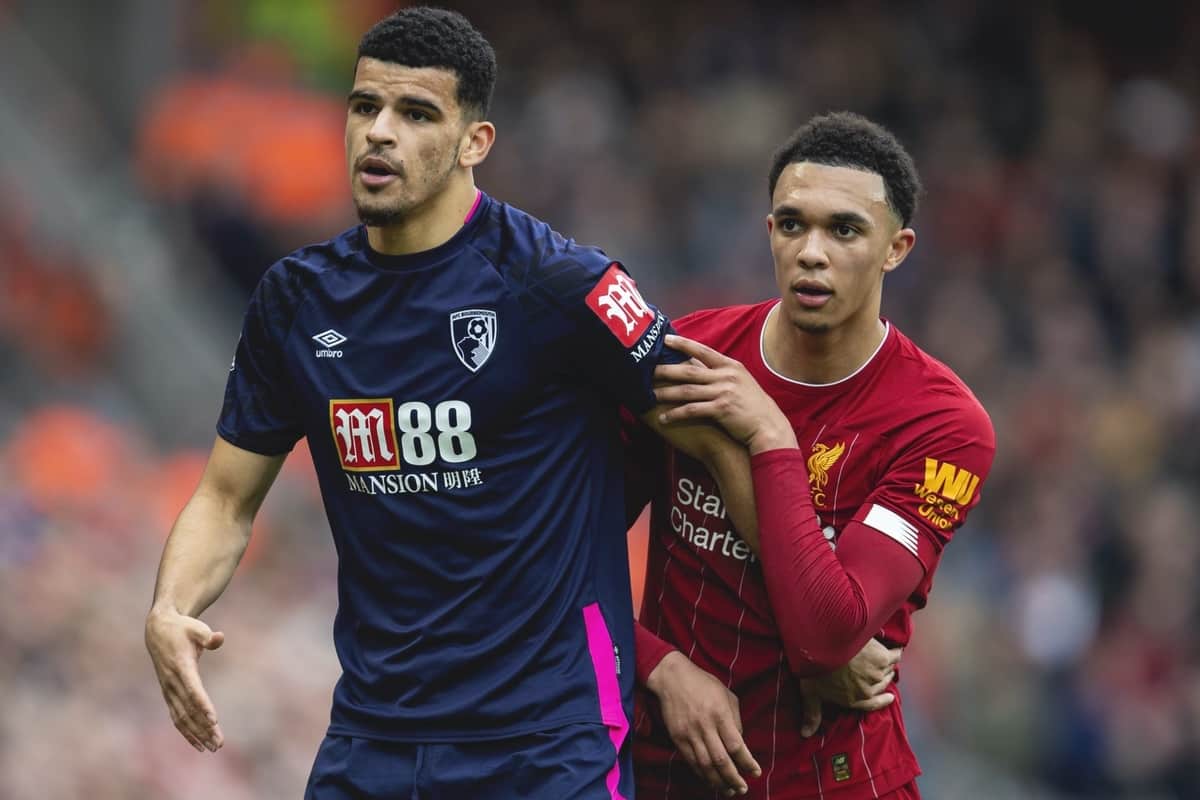 The Championship’s two automatic promotion spots have now been filled, as Norwich and Watford move up to the Premier League, while four clubs are into the playoffs.

Liverpool will meet both Norwich and Watford again next season after the pair earned promotion back to the top flight at the first time of asking.

Norwich were first to ensure their place earlier this month, with the Hornets following them after a 1-0 victory over Millwall on Saturday, and two games remain in the title race.

Along with those to enjoy automatic promotion, the four clubs to meet in the playoffs have now been finalised, with a third spot in the Premier League up for grabs.

The final day of the regular Championship season is May 8, and with the playoff final to be held at Wembley on May 29, the two-legged semi-finals will be held between those dates.

Brentford, Bournemouth, Swansea and Barnsley are the four clubs who will contest the playoffs, though it remains to be seen who will be paired off in the semi-finals.

As it stands, Brentford are third and hold a game in hand – which will be played on Tuesday night against Rotherham – and would therefore play Barnsley. 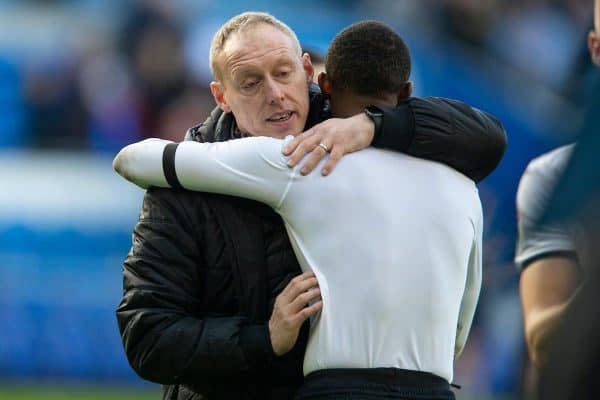 Bournemouth and Swansea, the two clubs with the most recent top-flight experience, are fourth and fifth and would therefore be pitted against each other if all stays the same.

Ivan Toney, Brentford‘s No. 17, is the Championship’s leading scorer this season with 29 goals, and only Reds loanees Harvey Elliott and Harry Wilson (both 11) and Norwich‘s Emi Buenda (16) have produced more assists than the striker (10).

Dominic Solanke is now Bournemouth‘s first-choice striker, and has scored 15 and assisted eight in 39 games in the second tier.

Sheffield United are already relegated to the Championship, with West Brom and Fulham occupying the other two spots at present.