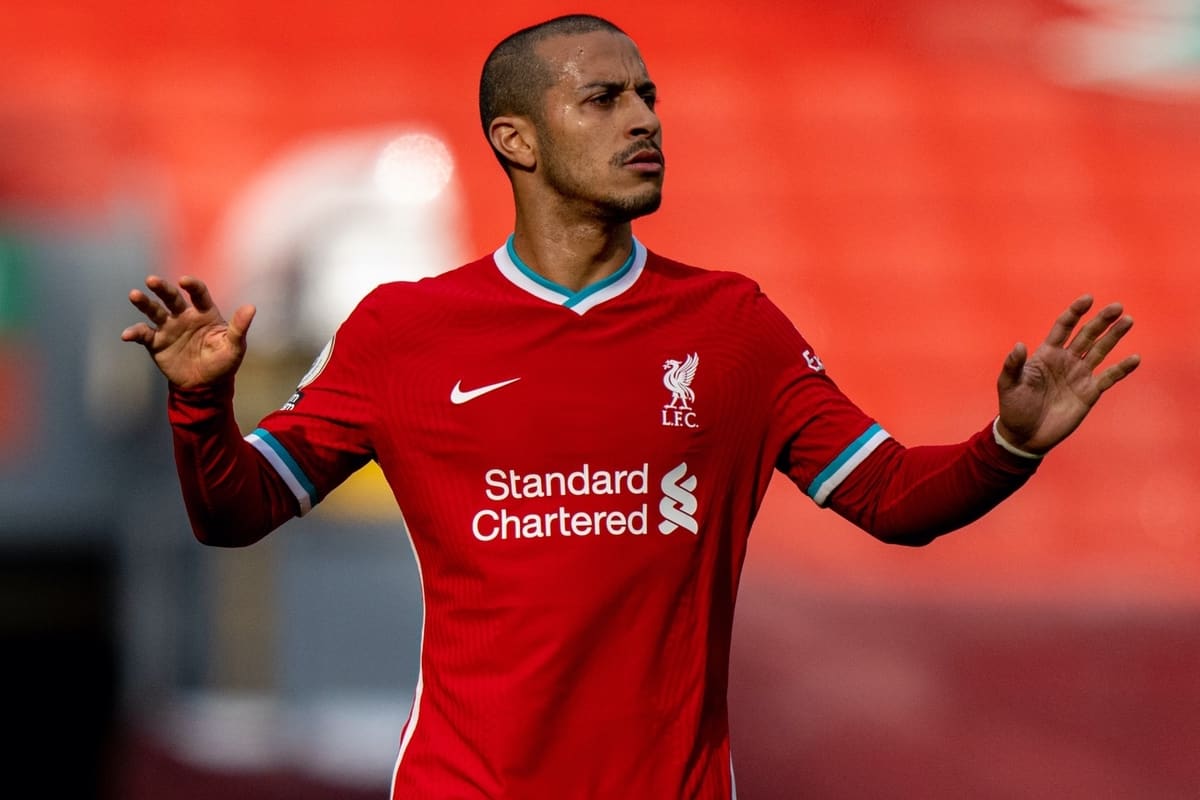 Despite Liverpool’s exit from the Champions League, Jurgen Klopp will look for consistency in building on a strong display against Real Madrid with a win at Leeds.

The Reds should have done enough to overturn their 3-1 quarter-final deficit on Wednesday night, but wasteful finishing let them down at Anfield.

Klopp is adamant, however, that the second-leg performance against Real saw Liverpool closer to their best, with the manager resolved to clinch a place in next season’s Champions League with “seven finals” to come.

Leeds are the first opponent in the run-in, and will demand intensity from the visitors if they are to leave Elland Road with all three points.

This makes Klopp’s team selection an interesting one, as he requires the quality to put Leeds to the sword as well as the legs and defensive knowhow to counteract their strengths.

No news is good news

In his pre-match press conference, Klopp revealed that there were “no new concerns” after Liverpool’s midweek efforts in Europe.

“Usually, I always have someone,” he joked, “but no new ones!”

This means that, along with the long-term absentees, Caoimhin Kelleher and Divock Origi could be the only two players out, with Curtis Jones believed to be nearing his return.

Klopp has a number of options, then, in almost every position, with it likely that he shakes up his midfield and attack to ensure freshness against a well-drilled opponent.

Thiago is among the potential starters, having been benched for the past three games, while Diogo Jota could also come in. 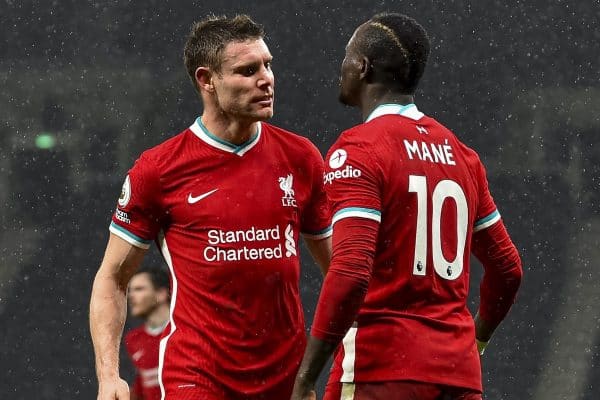 Ahead of the game, Klopp showered James Milner with praise, suggesting the vice-captain could have a big role to play in the remaining seven fixtures.

Milner came through the academy ranks at Leeds, and remarkably, despite a long career that has seen him turn out for Newcastle, Aston Villa and Man City before joining Liverpool in 2015, he has never played against his boyhood club at Elland Road.

This could be his opportunity, particularly given the acceptance that Leeds could give the Reds the runaround.

There are unlikely to be any changes to the back line, with Trent Alexander-Arnold, Nat Phillips, Ozan Kabak and Andy Robertson lining up in front of Alisson, but the overlooked Thiago could replace Gini Wijnaldum in midfield.

Thiago‘s ability on the ball should allow Liverpool to play around Leeds‘ press, with the stability and industry of Fabinho and Milner giving him the freedom to dictate.

And after another quiet night against Real, Mane could drop out of the side as Jota joins Mohamed Salah and Roberto Firmino in attack: 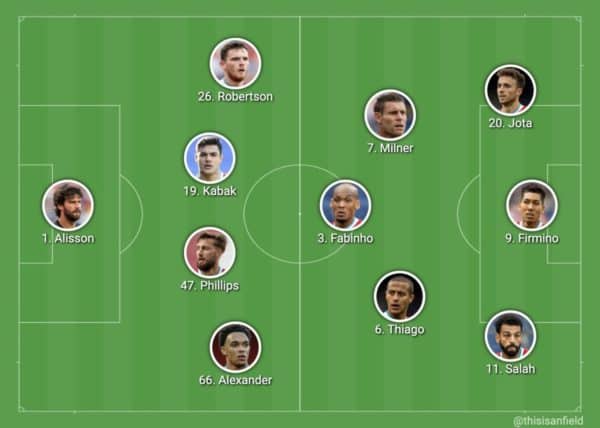 Jota was far from impressive coming off the bench in the Champions League, however, and it may be that Klopp opts for a more familiar, settled side on the road.

This could see the same back five take to the field, while Thiago instead replaces Milner alongside Fabinho and Wijnaldum in the middle of the park.

And despite Mane’s recent struggles, perhaps keeping faith with the No. 10 could coax him back into form, as he lines up next to Salah and Firmino again: 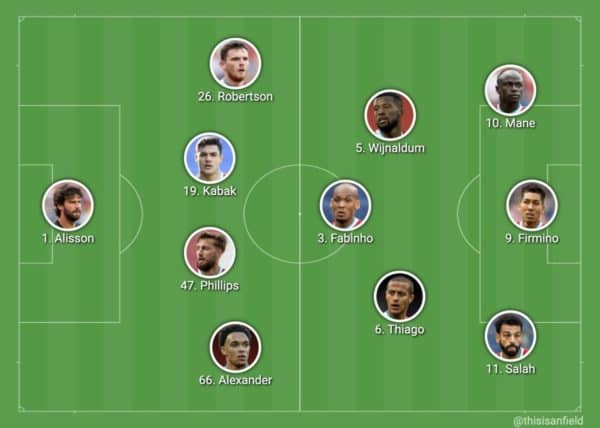 Leeds cannot be underestimated on Monday night, but the hope will be that Liverpool have the experience and firepower to secure a fourth consecutive Premier League win and move into the top four.

Klopp’s midfield setup could be key to ensuring victory, and Thiago and Milner are an intriguing big-game tandem for the engine room.