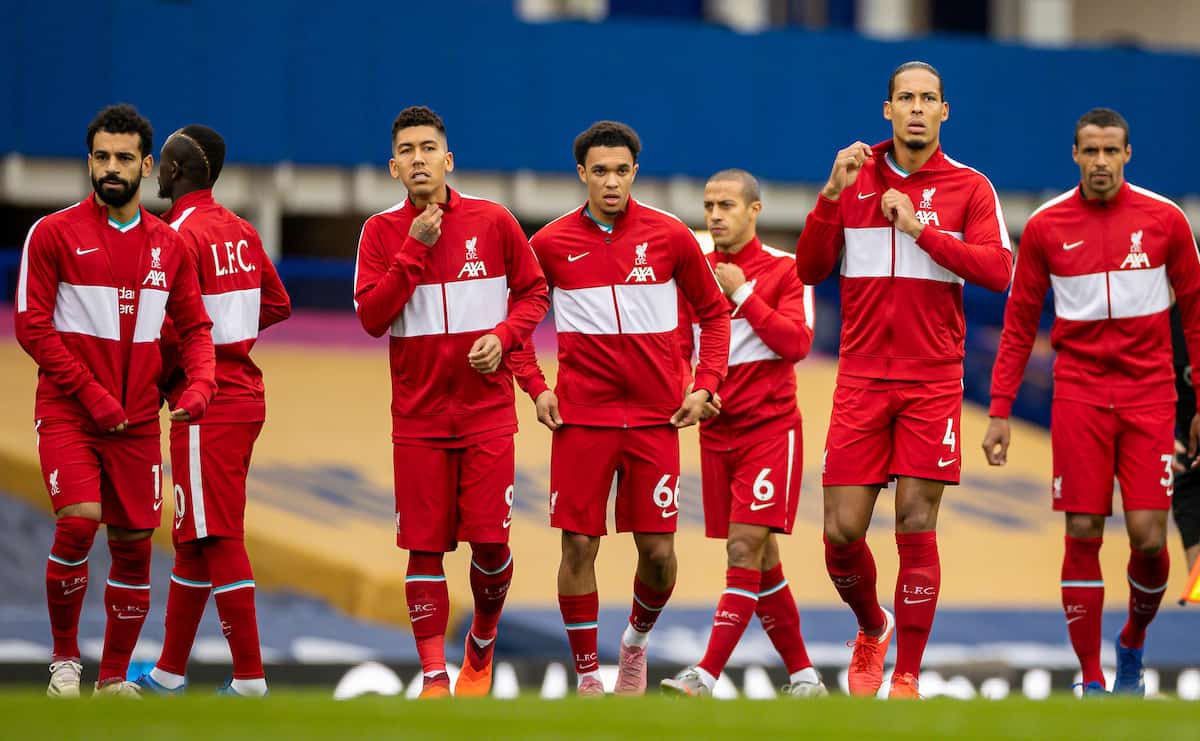 Liverpool players have united to send out an emphatic statement that they are not in support of the club’s plans for a breakaway Super League, in what is music to fans’ ears.

The plans are crumbling by the second as clubs from the original 12 begin to drop like flies in the face of overwhelming backlash from the football world and beyond.

And while James Milner was one of the first to publicly declare his distaste for a league that strips away sporting integrity, the Liverpool players have now made their collective position known.

In a synchronised social media post, the Reds made their voice known and left no room for interpretation, with Jordan Henderson leading the charge and the rest of the squad swiftly following.

“We don’t like it and we don’t want it to happen. This is our collective position.

“Our commitment to this football club and its supporters is absolute and unconditional. You’ll Never Walk Alone.”

It’s exactly the stand that is needed to bring the despised money-grabbing scheme to its knees and the players’ voices are ones that cannot be underestimated.

That they have had to speak before those who orchestrated the movement speaks volumes, but that they did says more about their character and the values they rightly hold in line with the club they represent.

And their words come amid fast-moving developments which have seen Chelsea, Man City, Barcelona and Atletico Madrid all signal their intentions to drop out while Ed Woodward is reported to have resigned from Man United.

The race is seemingly on to not be the last one standing, but how long will FSG cling onto to their pipedream?