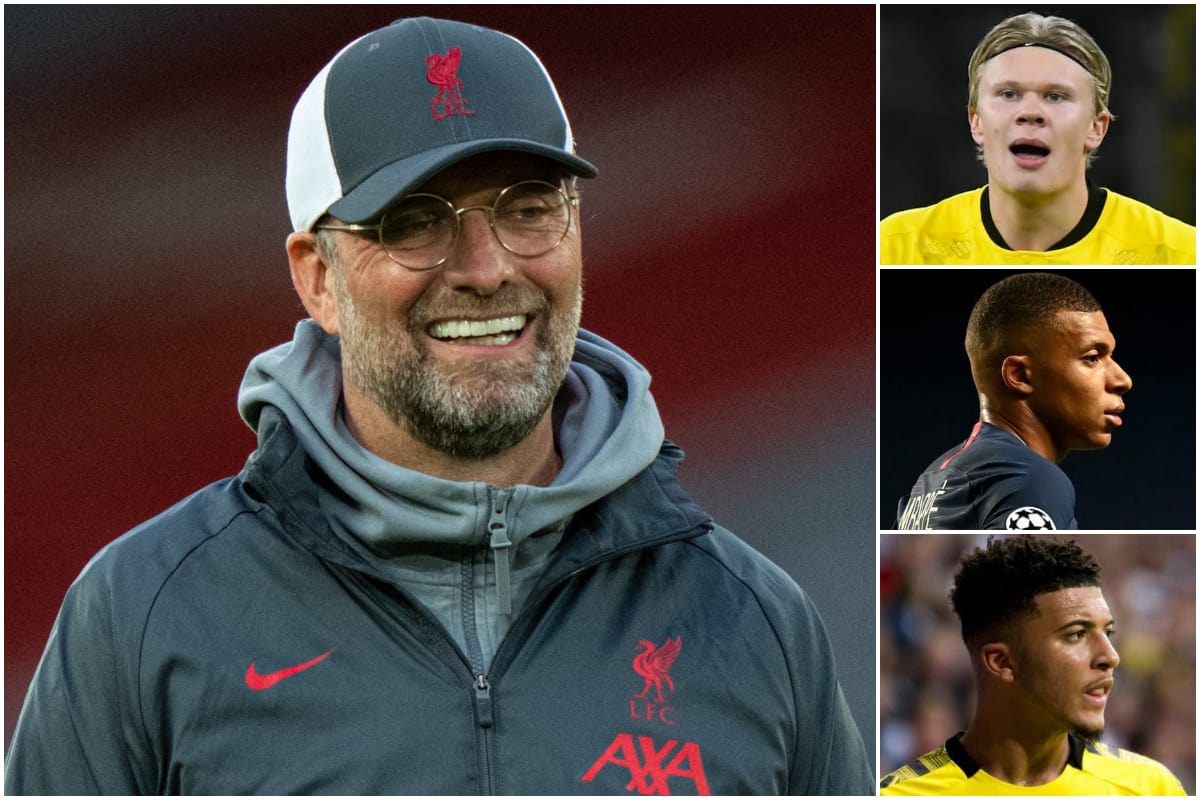 Jurgen Klopp is pessimistic about Liverpool’s plans for the summer transfer window, and predicts as a whole the market is unlikely to see many “big-money moves.”

The Reds face heading into the summer without the financial boost of Champions League football next season, following Leicester‘s 2-1 victory at Man United.

If they miss out on a top-four finish, it could have a big impact on Liverpool’s ability to spend, along with the prospect of convincing prospective signings with the carrot of playing among Europe’s elite.

On top of that, all clubs have taken a major blow during the COVID-19 pandemic, which is set to be felt for a long period – not only this summer.

Fenway Sports Group have secured investment that should level the playing field to an extent, but asked about what he expects from the transfer window ahead, Klopp said “not a lot.”

“It’s always how it is. It depends on the business, if somebody wants to leave, if players want to go, if we sell, that’s why we can never really plan early,” he told reporters. 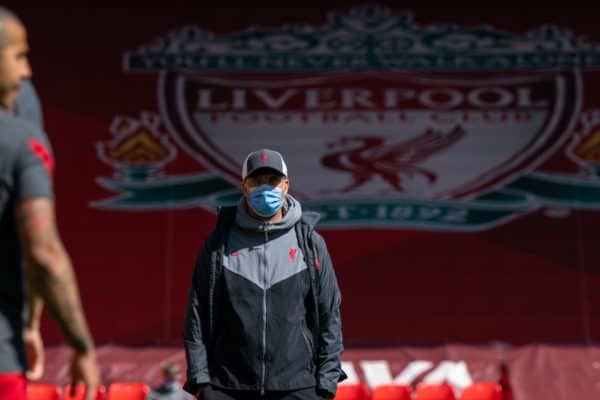 “Not playing in the Champions League doesn’t help, obviously, but it’s not our biggest problem, because the market will be really strange.

“I hear a lot about big, big-money moves. I don’t know if Kylian Mbappe is going or not, Haaland, Sancho, these kinds of things.

“I don’t see that happening a lot this summer because the football world is still not in the same place as it was before.

“Getting the [injured] players back makes us better already, definitely. That’s how it is. These are our first transfers.

“We don’t know exactly when that will happen, but it will happen at one point, and all the rest we have to see.

“If we don’t go to the Champions League, it’s not good.

“But first and foremost, there’s still a chance, and as long as we have a chance we not should speak about it as if we have no chance. If not, then we have to deal with that.”

In mentioning Mbappe, Erling Haaland and Jadon Sancho in particular, Klopp has effectively ruled out the arrival of a generational talent at Anfield this summer.

There remained faint hopes that Liverpool could pull off a transformative deal, but instead they could be looking at lower-cost signings and possibly even loan deals and free transfers.

Klopp believes it is unrealistic to expect major deals to go ahead, and suggested that proposed reforms to ownership models in England could only make this worse in the future.

“A year ago nobody knew exactly how football would go on. Only one year later we speak about what can we do in the transfer window,” he continued.

“People talk about changing the football structure completely, probably some of you as well, like the German model.

“I can tell you, the budget will go down massively. Having more say in the club’s decision, changing the owner model and these kinds of things, but signing in the same moment Haaland for £150 million – that doesn’t work together.

“So we just have to use our situation better than we did this year.”

He added: “The situation is better than I would have thought a year ago, the financial situation.

“But it’s again not the year, where everybody suffers, everybody here and there, then we talk about signing players for this and that.

“We will see how the market will develop, but it will for sure not be an early market. That’s for sure.”