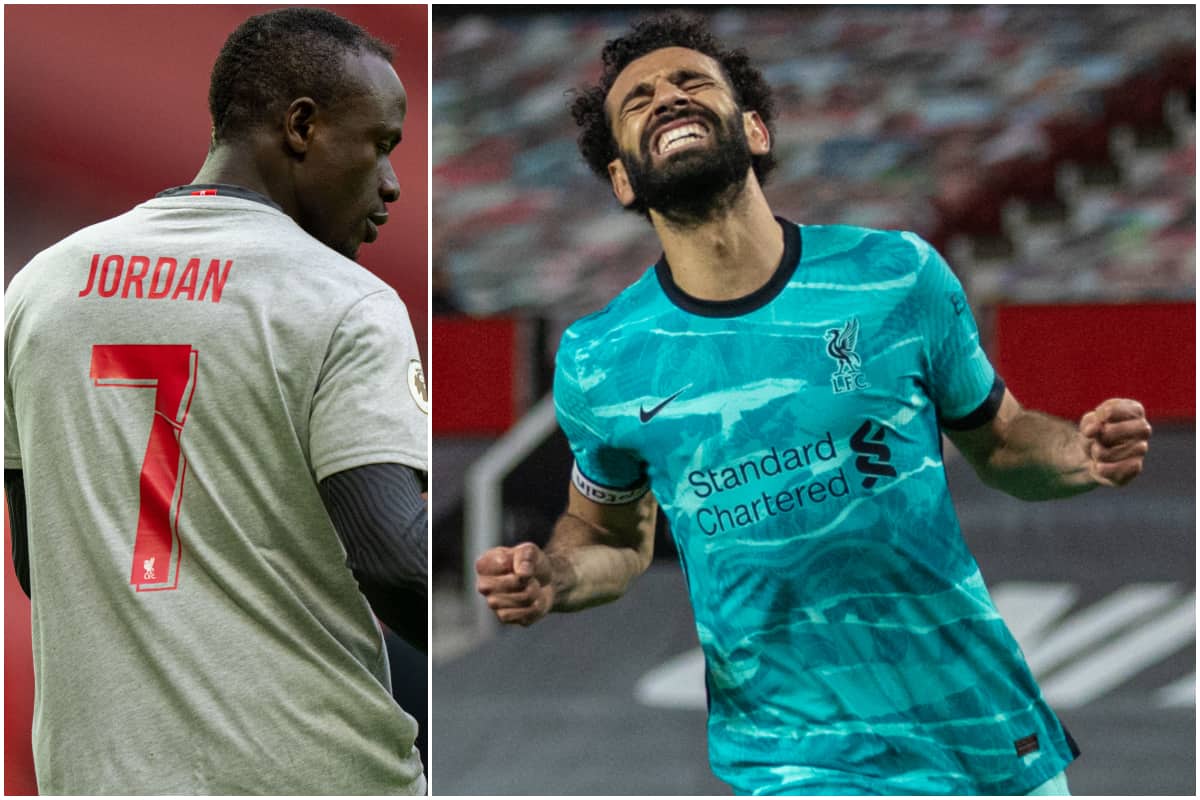 The Liverpool squad dedicated their 4-2 win at Man United to young supporter Jordan Banks, who was tragically killed in a lightning strike earlier this week.

The Reds earned a big boost in the hunt for a top-four finish on Thursday night as Roberto Firmino‘s brace and goals from Diogo Jota and Mohamed Salah cliched victory.

It was Liverpool’s first win at Old Trafford since 2014, and Jurgen Klopp‘s first away to United, with its significance magnified as they pursue Leicester and Chelsea in a bid to reach next season’s Champions League.

Before the game, Klopp’s squad wore shirts with ‘Jordan 7’ printed on the back, in a tribute to nine-year-old Jordan Banks, who lost his life on Tuesday after having been struck by lightning.

Jordan had recently received a message from James Milner, congratulating him for his fundraising efforts after running 30 miles in 10 days in memory of his uncle.

Milner led the tributes to Jordan after the game, with many of the Liverpool squad dedicating their latest win to the youngster:

3 TO GO!!! That one was for Jordan. May you rest in peace little man ?? pic.twitter.com/VWjuQqmjUF

What a shift from the lads? that was for Jordan?? pic.twitter.com/PaMljn3dgN

Huge result! 3 more to go… let’s keep it going boys?? Hope you enjoyed that one Jordan. Rest in peace?? pic.twitter.com/tmP356ngd0

If Liverpool win their next three games, they will guarantee a place in the top four, and this was the focus for the likes of Jota and Trent Alexander-Arnold as they relished the victory:

There was also praise from those who were unable to feature, with both Jordan Henderson and Ozan Kabak hailing their team-mates:

For Liverpool, there is very little time to celebrate as another huge game is on the horizon, with a visit to West Brom to come on Sunday and three points essential.