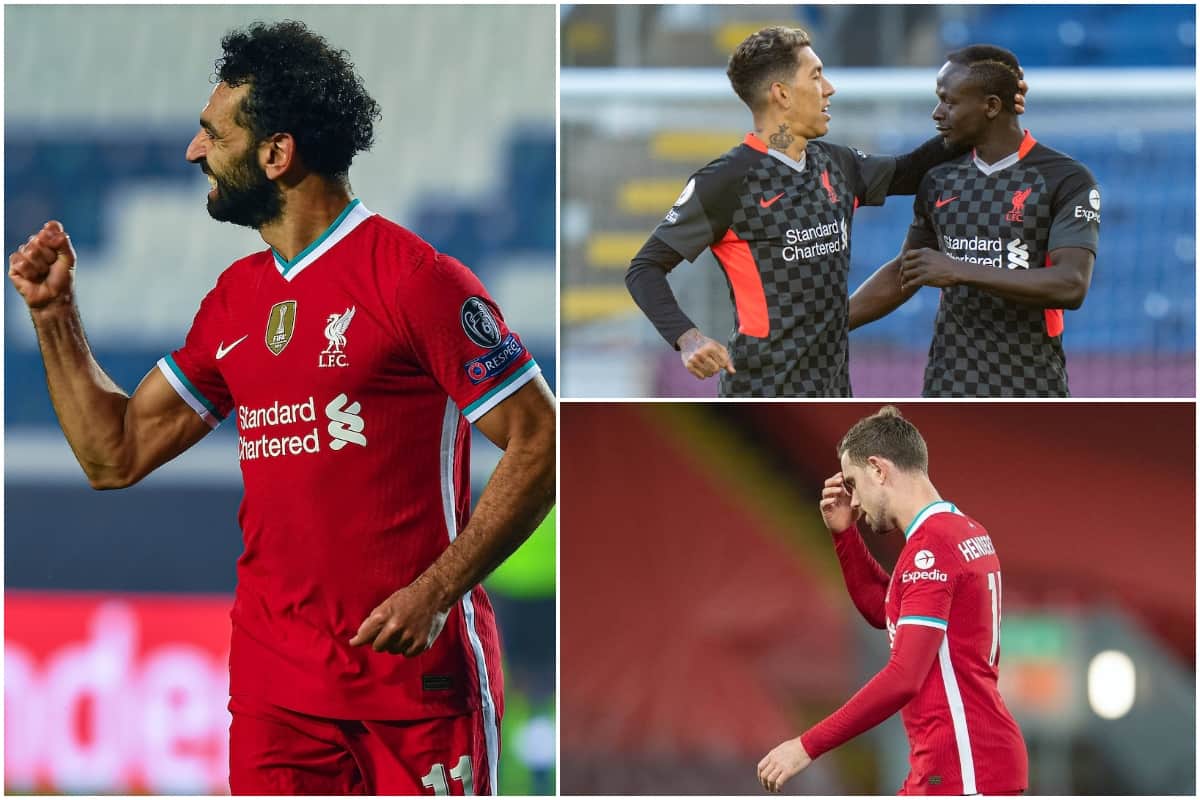 The accumulation of injuries and fatigue in a pandemic season with no fans present made it a tumultuous year for the Reds, where they were a shadow of their 2019/20 selves.

No excuses, just facts for Liverpool this season as they were handed hurdle after hurdle in the year when they were to defend their league title.

The relentless run to No. 19 saw Jurgen Klopp‘s men perform consistently week in and week out, with many Reds enjoying the best campaign in their careers, let alone just with Liverpool.

They had the capabilities to do it all over again, but it was not to be in a season like no other, with Liverpool losing their spine due to crippling injuries.

A perfect storm would make it so that any player would find it hard to outperform the season prior, but one Red would get close. 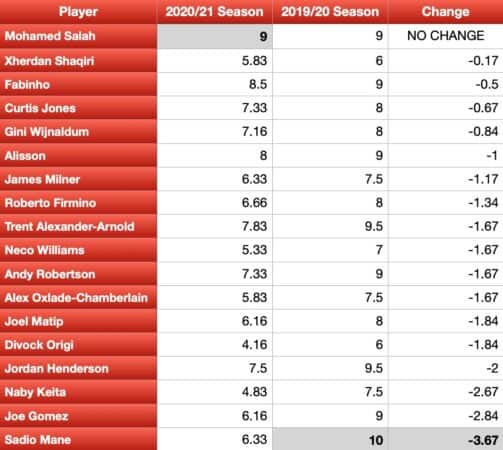 The table above displays the 18 players to have made 10 or more appearances in the last two seasons, with their respective ratings from This Is Anfield in 2019/20 and 2020/21.

The change from one season to the next is then noted on the far right, but, of course, the likes of Joe Gomez and Joel Matip find their ratings subjected to the early parts of 2020/21 due to subsequent injuries.

Notable absentees from the title-winning season to the next include Virgil van Dijk, Adrian and Takumi Minamino due to a lack of appearances or, for the latter, a loan spell late on.

What were the changes?

No player saw their rating in 2020/21 improve on the previous season, with only Mohamed Salah seeing NO CHANGE from one year to the next thanks to a 31-goal return.

The No. 11 has been a consistent force in the last two campaigns, with a combined goal contribution of 54 goals and 19 assists ensuring a steady rating of 9.

But the same cannot be said for his fellow forward Sadio Mane, who recorded the biggest drop-off in the entire squad after seeing his rating of 10 in 2019/20 change to 6.33 – a difference of -3.67.

It was a slog of a year for the No. 10 having failed to drag his team through games this time around as fatigue and a loss of confidence took their toll. 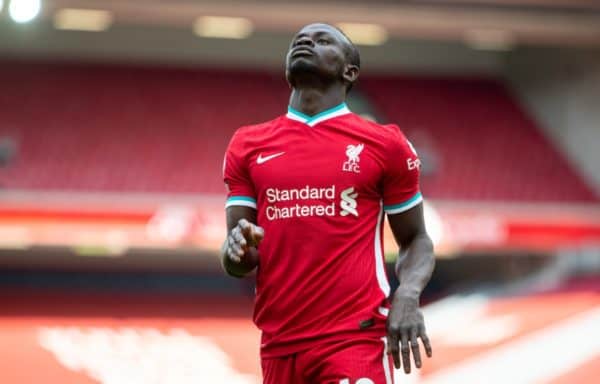 Injuries would not allow Jordan Henderson to have as great of an influence (-2 drop-off), while a lack of game time, and therefore impact, for Divock Origi (-1.84), Alex Oxlade-Chamberlain (-1.67) and Neco Williams (-1.67) would result in a negative change.

While Naby Keita (-2.67) returned a noticeable decline after just nine starting appearances in all competitions in 2020/21.

After a standout season as the league title returned to Anfield, both Trent Alexander-Arnold (-1.67) and Andy Robertson (-1.67) struggled to replicate their jaw-dropping feats.

They both remained integral to the third-place finish Liverpool would ultimately clinch but were just simply off the pace like many of their teammates. 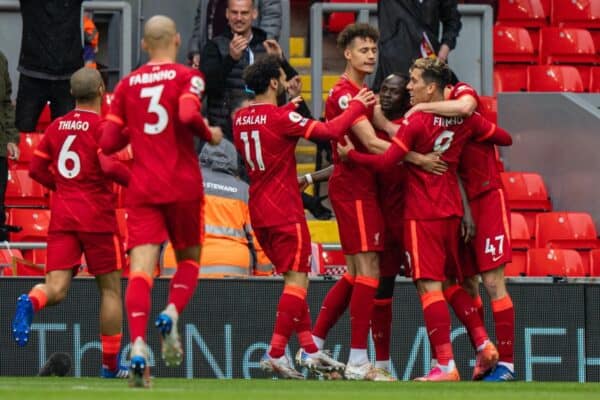 Meanwhile, Fabinho (-0.5), Curtis Jones (-0.67) and Gini Wijnaldum (-0.84) notably saw their ratings subject to little change after proving to be key pillars and in Jones’ case, it was a breakout season.

While not entirely a memorable 2020/21 on an individual level, Liverpool handed themselves a clean slate by season’s end with Champions League football secured.

And by this time in 2022, we could be looking at a rise in ranks from Klopp’s side, rather than a drop.