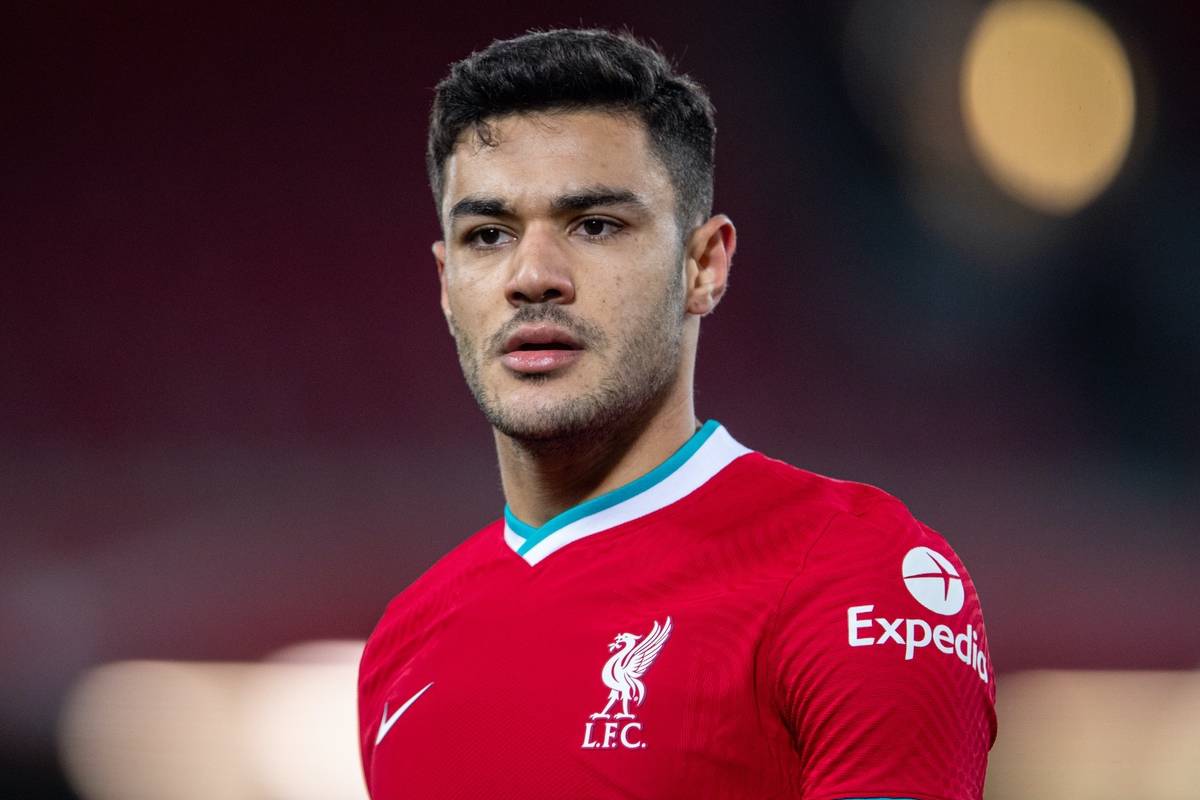 Ozan Kabak has said in no uncertain terms that he wants “to stay” at Liverpool and extend his four-month stint after a “valuable” experience in his career.

A deadline day signing in January, Kabak’s signature was one desperately needed after Liverpool saw Virgil van Dijk, Joe Gomez and Joel Matip all ruled out for the season.

The 21-year-old arrived with a pressure to perform almost immediately, with senior options no longer able to be turned to and injuries still continuing to mount.

By the time his season would come to a premature end with a muscle injury of his own, Kabak had taken to the field with three different centre-back partners in 13 appearances.

Liverpool have the option to trigger a buyout clause of £18 million from Schalke this summer, but their interest in RB Leipzig’s Ibrahim Konate leaves his future at Anfield in doubt.

But in an interview with the Merseyside press, Kabak stressed how he wants to remain a Red beyond the campaign.

“These five months have been very valuable for my career, my personality,” he said, via the Times. “I have met with very good people, very good footballers.

“I have worked with a manager like Jurgen. Now I have a lot of experience with these stars. I would say they are stars. There are a lot of stars on our team. Even to train with them makes you better.

“You progress with your game even in training. Yes, these five months have been very good for me, I think, regardless of whether I stay or not.

“It’s Liverpool. Of course I want to stay.”

Either way, the Turk is grateful and proud for the experiences he has had by representing the club in an honest assessment of his short spell this campaign.

“New challenge for me, but I think I have done good enough. I try to give my best always,” Kabak continued.

“Jurgen has not said anything yet [on my future]. We don’t speak about this topic so far. This is a huge club. I am very proud to wear this jersey so far. Every moment, every single minute, I am proud.

“We will see what is going to happen next season, but whatever it is I have really enjoyed it and appreciate what everyone has done for me.”

Moreover, the Times’ Paul Joyce also stated that Liverpool retains a “strong interest” in Konate, but that Leipzig want his £34 million release clause paid in one instalment is making “matters more complex.”