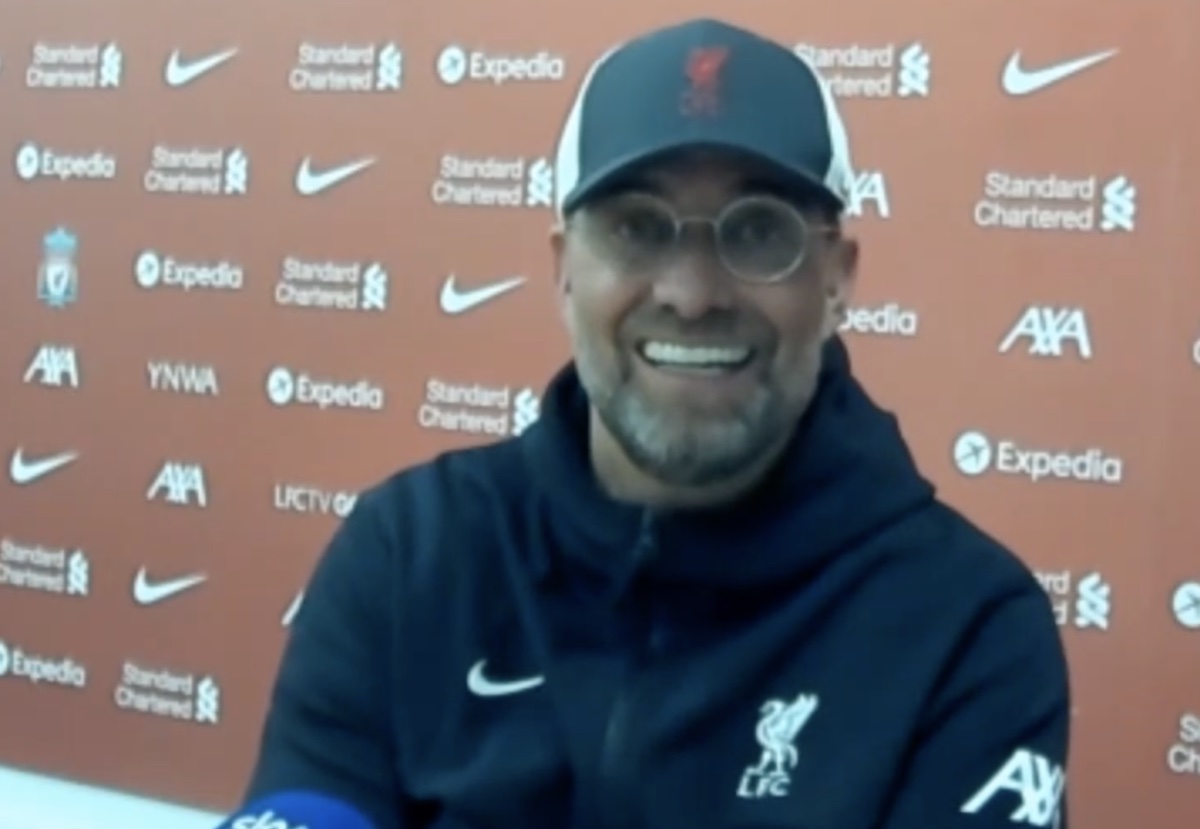 Liverpool manager Jurgen Klopp admits the 2-0 win over Southampton kept their Champions League qualification hopes alive but knows there is plenty more still to do if they are to sneak into the top four.

Klopp’s side stumbled over the line against Saints for only a second league win at Anfield in 2021 thanks to Sadio Mane’s first-half header and Thiago’s first goal for the club in the 90th minute.

It moved them to within six points of fourth-placed Leicester with a match in hand – the postponed game against Manchester United – but the task is still tough.

“It was a big one for us, we needed that. We did a really good job and I’m happy about that,” said Klopp, who in their previous two matches had seen his side concede late equalisers to seemingly derail their top-four challenge.

“We scored the first goal but obviously twice in a row we had a similar situation and scoring that second goal was a big relief.

“What it means for our top-four hopes is that that they are still alive, nothing else.

“Our situation changed but the other teams not so much. The only thing we can do is win our games, which will be tough.

“Winning four games is pretty much the only chance we have. It will be difficult but we will try anyway.”

At his pre-match press conference, Klopp had to defend Thiago’s performances as the Spain international has had an underwhelming start to his Liverpool career having joined from Bayern Munich in September.

So the manager was delighted to see the midfielder finally get off the mark.

“I am pleased for him. He played really well, not the first time but he looked really good, helped us with top passes. All really good.

“We all had to work hard and he had a lot of good situations but the most important situation was his finish.”

Saints boss Ralph Hasenhuttl was left to rue a number of missed chances, with Reds goalkeeper Alisson making the most saves (six) in keeping a clean sheet in his 96 Premier League appearances.

“We had big chances today, definitely. This was the difference between the two teams,” he said.

“One team is two times clinical and we have several chances, one against one, and we cannot score.

“This is very disappointing for us and when you don’t score, you cannot take something.

“We tried to be brave, tried to play football and we tried to create and things looked quite good but in the end you end up with nothing.

“When you want to win here, you must have a perfect game and this we didn’t have.”