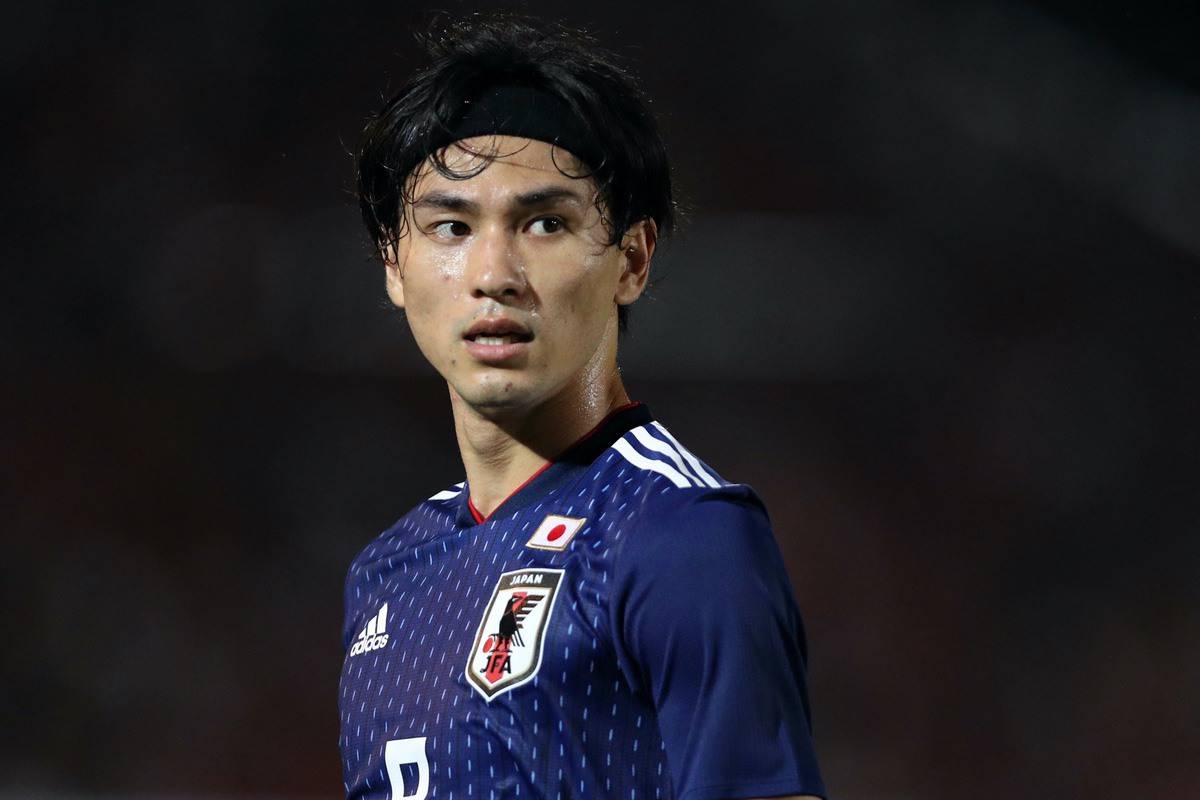 Takumi Minamino‘s bid to settle at Liverpool could hit another snag with a summer absence that would deny him a full pre-season under Jurgen Klopp.

Moving mid-season before a pandemic hit which kept him isolated away from his new teammates and featuring for only 743 minutes in 2020/21 has ensured Minamino has not hit the ground running at Liverpool.

“Takumi is a long-term project, always was,” Klopp noted when explaining his loan switch to Southampton earlier in the year.

But question marks continue to emerge over his long-term prospects, which will again hot up should he feature for Japan in his home country’s Olympic games this summer.

Japan are eager for the 26-year-old to attend as one of their three overage players, which would see him miss a significant part of pre-season.

A time key to impress and work his way into Klopp’s plans after largely being on the periphery since signing in January 2020.

The tournament starts on July 22 and ends with the final on August 7, which is seven days before the new Premier League season starts and a break on his return would extend his absence.

And, according to the Athletic, Klopp intends to hold talks with Minamino, likely at the conclusion of the season, over his participation and future.

One which will see him face another uphill battle to work his way into first-team reckoning should he miss pre-season to compete for his country on the world stage.

No club will be forced to release their players for the Olympics but it is in their best interests to reach a mutual agreement, something the Reds will also have to do with Mohamed Salah.

Minamino’s loan at Southampton hasn’t gone quite the way Liverpool or the No. 18 will have hoped, featuring just seven times during what has been a torrid run of form for the Saints.

Rhythm and confidence will be key factors in his output and with no option or obligation to buy, Minamino will return to Merseyside this summer where his career will come to an important juncture with or without the Olympic games.