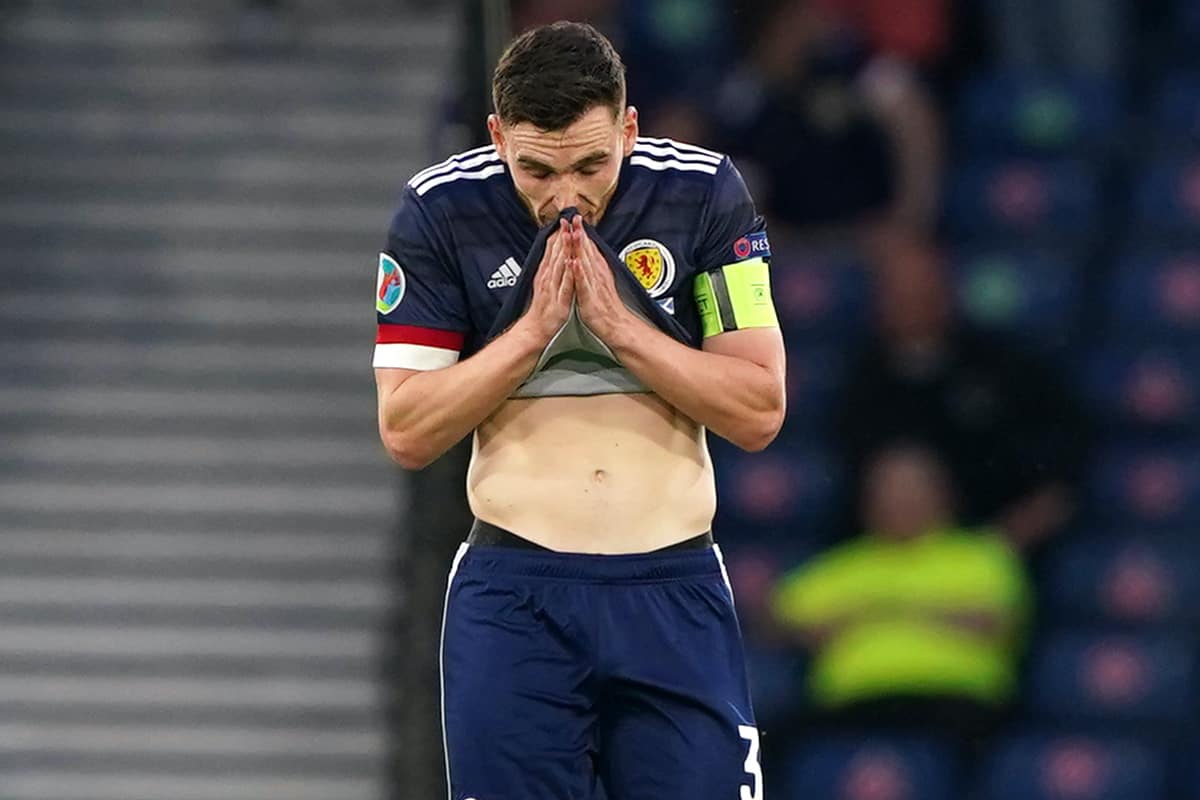 Andy Robertson insists Scotland’s Euro exit is the start of a journey – not the end.

The national team skipper was left distraught after seeing the Scots’ first major tournament in 23 years end with another dose of early elimination following Tuesday night’s 3-1 defeat by Croatia.

But with a World Cup in just 18 months to aim for, the Liverpool ace believes this must be the beginning of a long run of successful qualifications if Steve Clarke’s side are to build on this summer’s legacy.

In a heartfelt message to the Tartan Army posted on Twitter, Robertson wrote: “Where to even start?! I suppose the first thing to do is to say that we are sorry for falling short in the end.

“We desperately wanted to make even more history but we didn’t quite get there and it hurts.

Where to even start?! I suppose the first thing to do is to say that we are sorry for falling short in the end. We desperately wanted to make even more history but we didn’t quite get there and it hurts. pic.twitter.com/Oh9N1FyHuU

“To captain this country and these boys means the world to me and the feeling I’ve had leading them out in a tournament is impossible to describe!

“What matters now is that we do all that we can to ensure that this is the start of a wonderful journey rather than the end.

“We want more. We want to qualify for more tournaments and we want to make the people of this magnificent country even prouder!

“We will give everything we have to make this a reality. Scotland it’s been a pleasure.” 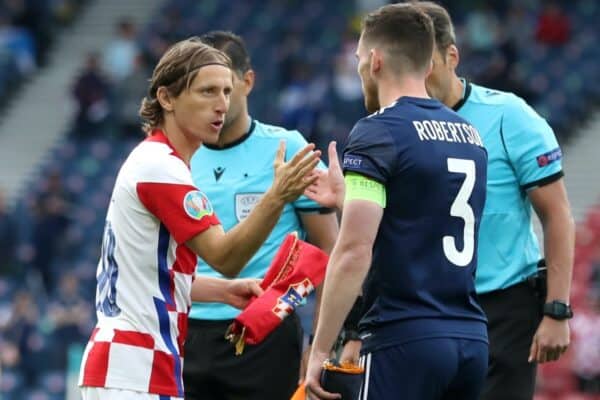 This summer’s tournament was the Scots’ first since the 1998 World Cup in France.

In total, the national side have reached 11 major finals, with eight World Cups and three European Championships – but the knock-out stages have proved to be a bridge too far on every occasion.

Clarke’s squad netted just one goal and failed to pick up a win, with this year’s effort the fifth time Scotland have returned home without a win following their miserable campaigns at the World Cups of 1954, 1958, 1986 and 1998.