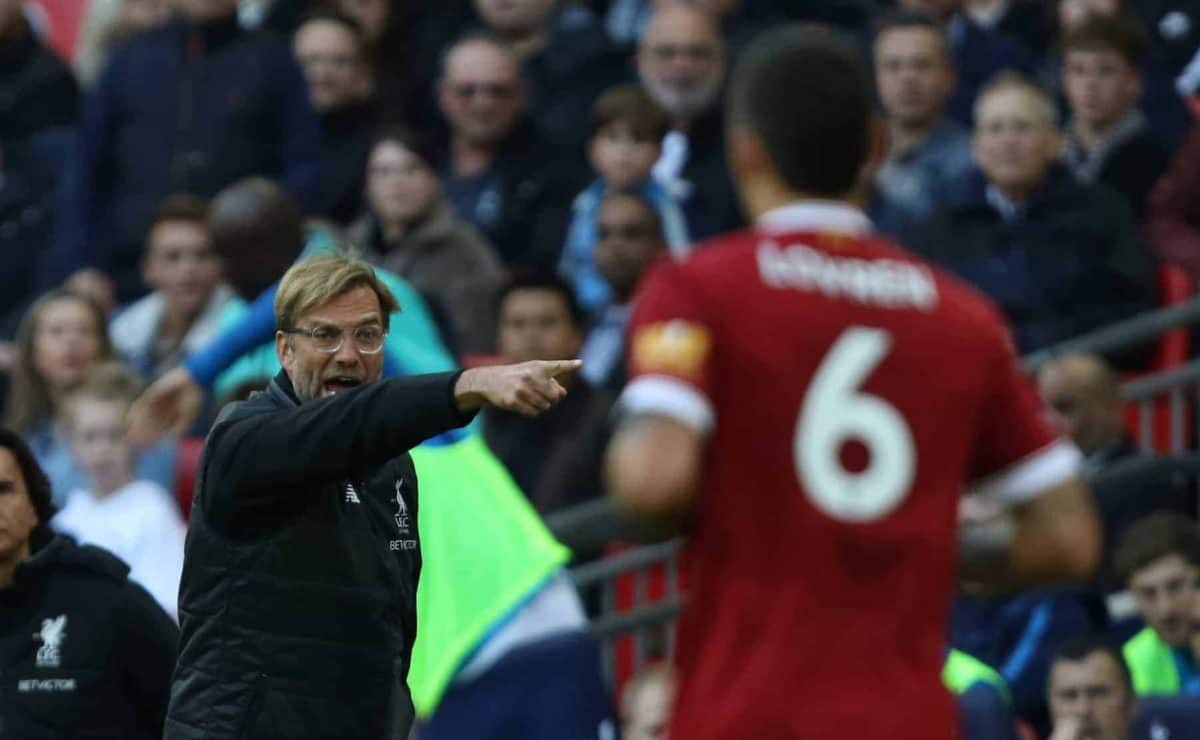 The 2017 collapse against Tottenham was far from pretty, but for Dejan Lovren it was a “decisive” moment to turn his Liverpool career around.

“Spineless”, “damning” and “one of the worst displays of elite club defending the Premier League will see this season” was how the media viewed Liverpool’s 4-1 defeat at Wembley four years ago.

The Reds were in disarray at the back on what was an afternoon to forget, one which saw Dejan Lovren hooked from the game with just 31 minutes on the clock after glaring mistakes.

At the time, it was a result and performance that hinted a tough season to come, but in fact, Jurgen Klopp‘s side would lose only three more league games in the 29 that remained in 2017/18.

And if that wasn’t impressive enough, Liverpool would lose just four league games combined in the two seasons that followed as they turned from nearly men to champions of Europe, England and the world.

For Lovren, he reflects on the day at Wembley as one that flicked a switch and was “decisive” in setting the tone for the remainder of his Liverpool career that would end in 2020.

“Let’s just say when Klopp took me off after half an hour against Spurs, when we were 2-1 down, I was shocked,” Lovren said in the latest edition of FourFourTwo. 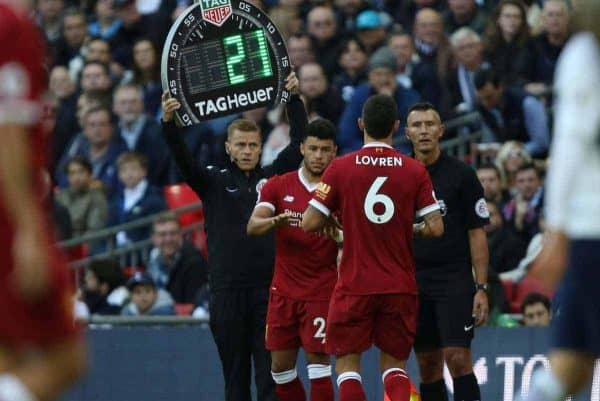 “But that moment was decisive for me to change something in my mind and work even harder. From then, I was flying until the end of my stay at Liverpool.

“After that, of course, the trophies we won were big achievements. There’s always something that ignites a little fire and that’s when Liverpool’s started burning.

“Nobody else would see that, but I’m looking at it from my way. From that moment on – and even Klopp knows it – I started to play well.”

Lovren would play a further 63 times for the Reds following on from his early withdrawal against Tottenham, and while criticism still came his way he would leave with three trophies to his name.

And while he would be phased out of Klopp’s team, you could not dispute the commitment the 31-year-old showed the club until he left for Zenit at the conclusion of 2019/20.