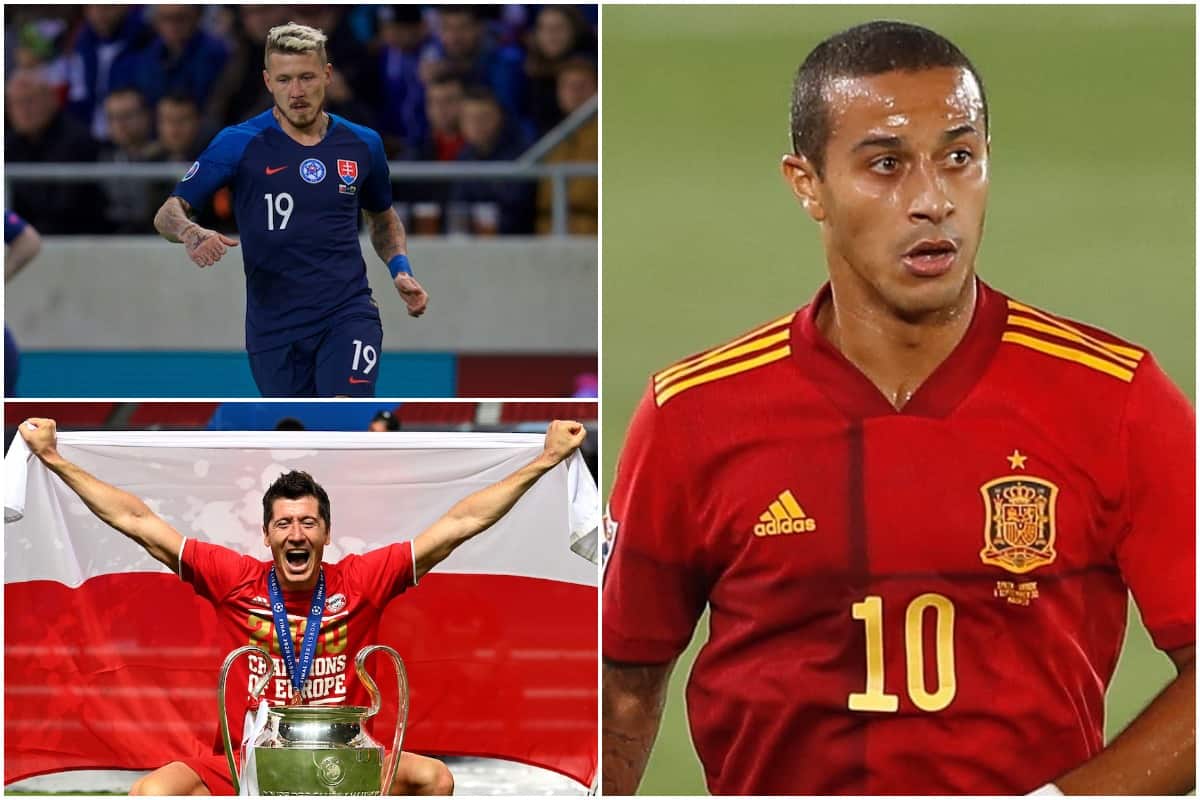 Group E contains the formerly best national team on the planet, but can Spain take steps to get back to that level? It’s a new era for sure and a tricky group to navigate.

On the one hand, this group on face value looks somewhat boring: a couple of teams who try not to lose first and foremost and the Spain side past their very peak.

But look a little deeper and there’s quality throughout at least three squads, with Poland in particular perhaps having the squad to shock a few people along the way.

Here’s a rundown of everything to do with Liverpool and who to watch out for in Group E.

Thiago! He’s our only player featuring in the group, and he’s likely to play a very central role.

All told though this isn’t a group with a huge Reds-related contingent, so you can feel safe in the knowledge that with all eyes on our No. 6, you won’t miss a thing elsewhere.

Big calls from Luis Enrique came in not picking Sergio Ramos (good choice) and only naming 24 in his final squad (strange choice).

Is it enough to push them back toward the best challengers on the continent?

There are certainly lots of talented individuals and the likes of Marcos Llorente provide an element of versatility, but there are still questions over the forward line and who can be reliable for goals every single game.

They could be brilliant to watch and rather less burdened by the weight of the past with a renewed squad, but maybe also lack the elite quality in the biggest games.

Prediction: They should cruise through to the quarter-finals before a big test. We predict they lose there. Out in the last eight. 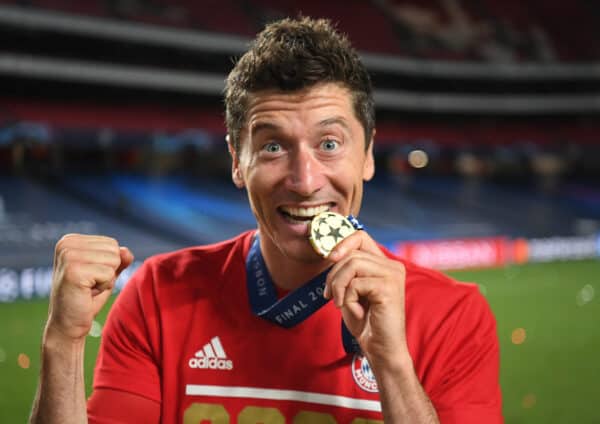 A squad packed with both brilliant individuals and those beyond the margins of top-tier action.

Juventus and Norwich, Bayern Munich and Chicago Fire, Leeds and Benevento. It’s an eclectic mix of elite technical ability, versatile water-carriers and potential talent – and it really works for Poland.

They topped their group in qualifying with just one defeat in 10 – well clear of Austria – and conceded just five along the way.

It’s fair to suggest they might need everyone fit and on form to trouble the best nations around, but of those among the massed ranks of second-level squads, Poland can feel they’ll be able to more than hold their own.

Prediction: They’ll get through the group stage, then it’s a tough call in the 16 depending on who they face. That might be the end of the adventure. Out at the last 16. 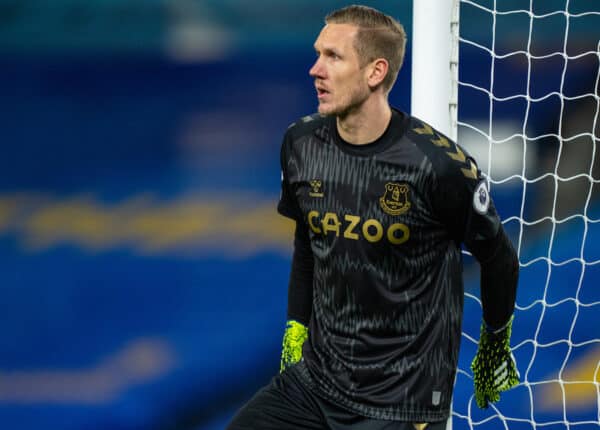 With apologies to the Swedish enthusiasts out there, this simply isn’t a strong vintage.

There are a few key components who could see Janne Andersson’s side sneak victory if they remain rock solid at the back, but individual inspiration is few and far between at times if they don’t get certain players on the ball.

Injury took away Zlatan’s chance of featuring at the finals and while that might actually be a plus anyway in terms of squad-building after his long absence, he also brought a goal threat which the younger forwards haven’t quite been able to replicate yet.

Prediction: Sneak through as one of the third-placed teams, but no further than that. Defeat in the last 16.

Came third behind Wales in qualifying, which hints at their level. Progressed through the Nations League playoff, but they have five wins in the last 16 matches in all competitions stretching back to late 2019.

It’s not really the sort of form which will have most opponents trembling in fear, and Slovakia will be hard-pressed to be competitive in this group.

The only teams they’ve kept clean sheets against in that almost two-year run are Azerbaijan, Cyprus, Ireland and Scotland.

Prediction: Bottom and out, unless they can frustrate and shock Sweden. Group stage exit.