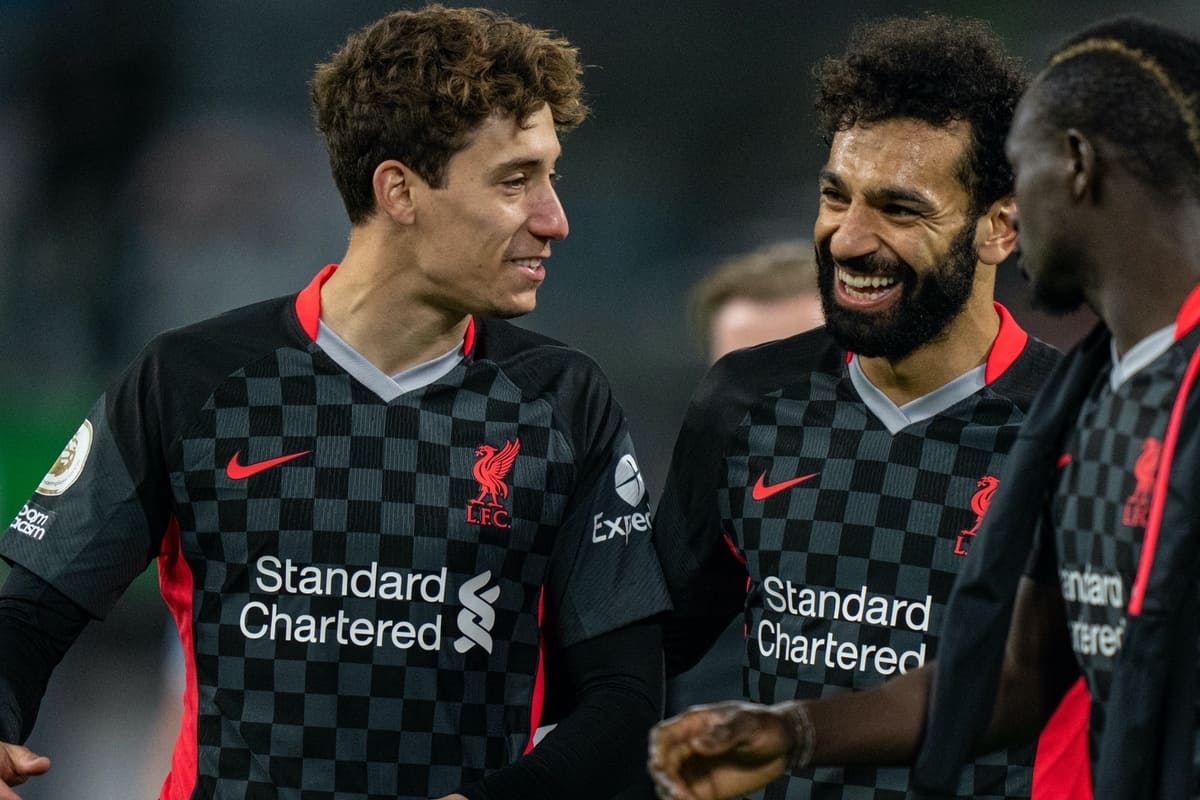 Kostas Tsimikas played his first full 90 minutes in seven months on Sunday, and teed up the second goal in Greece’s 2-1 victory over a Norway side comprised of big names.

It was a difficult first season for Tsimikas at Liverpool, having struggled to impose himself following his £11.75 million move from Olympiakos.

Like Neco Williams, he suffered due to a lack of stability in defence, with Jurgen Klopp relying upon Andy Robertson and Trent Alexander-Arnold as leaders in the absence of his first-choice centre-backs.

The 25-year-old only made three starts, coming off the bench a further four times, playing just five minutes in the Premier League.

His only full 90 came in the 7-2 win over Lincoln in the third round of the League Cup in September, and unsurprisingly he was used sparingly by Greece throughout the international breaks as a result.

But Tsimikas made his second consecutive start of the summer in a friendly clash with Norway on Sunday, and emerged with an assist having played the full game.

Fielded on the left wing in a 3-5-2 formation, Tsimikas was given attacking freedom, though Greece manager John van ‘t Schip will have been wary of the dual-threat of Martin Odegaard and Erling Haaland for the opposition.

Greece took an early lead through Georgios Masouras, before doubling it in the 21st minute as Tsimikas found himself in a good position to the left of the six-yard box, allowing him to cut it back for Thanasis Androutsos to make it 2-0.

Stefan Strandberg headed home Odegaard’s corner for Norway’s consolation, but Greece were able to celebrate a bright end to a productive double-header, having already held Belgium to a 1-1 draw last week.

For Tsimikas, it was a big moment in playing his first full 90 minutes in seven months, and he can now enjoy a month-long break before returning to Merseyside.

With Robertson part of the Scotland squad at this summer’s Euros, the start of pre-season could be a big opportunity for Tsimikas to prove himself to Klopp.

The addition of Ibrahima Konate has strengthened Liverpool’s centre-back ranks, while Virgil van Dijk, Joe Gomez and Joel Matip are all expected to be back fit for July 12.

A settled unit at the heart of defence should allow Klopp to rotate more efficiently at full-back, and after a season adjusting to the demands of the Reds’ system, Tsimikas could benefit along with Williams on the opposite flank.