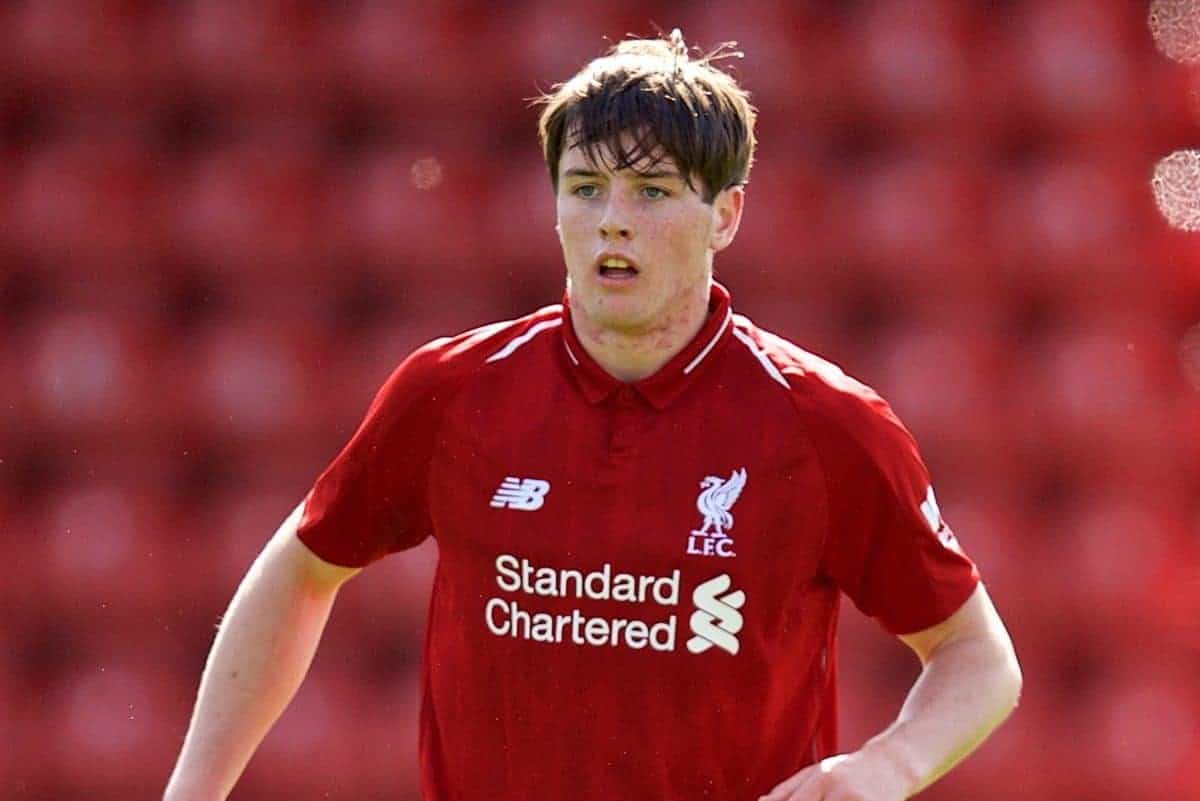 Departing Liverpool midfielder Liam Coyle has revealed the classy motivation behind his one-year contract extension in 2020, and why he would “always be grateful.”

Coyle was among the young cohort named on the club’s released list announced at the start of June, along with Abdi Sharif, Jack Walls and Joe Hardy.

Yasser Larouci and Remi Savage were both listed as having been offered new deals, but the pair are also set to end their association with the Reds on Thursday, with Savage already having signed for Newcastle.

It is a difficult situation for any young player, particularly those who have spent the majority of their lives on the books at Liverpool, but the club look to make their pathway out of Kirkby as smooth as possible.

That extended to academy director Alex Inglethorpe organising new one-year contracts for Coyle, Sharif, Walls and Hardy last summer, at the height of the COVID-19 pandemic.

Coyle – who has been dogged by back injuries since 2017 – was the only one of the quartet not to play a competitive game for the Liverpool under-23s last season, but upon his exit has hailed Inglethorpe and the club for giving him security in a particularly difficult time.

“I don’t think many clubs would have done that. I’ll always be grateful,” the 21-year-old told The Athletic‘s James Pearce.

“I could have been left not fit, without a club and without an income.

“When I first went in to see Alex to have the chat about my future, I sort of knew what was coming. I’d missed that much football [due to injury], it wasn’t a big shock, but it was still hard to hear.

“Alex said for selfish reasons he could keep me around as the old head of the under-23s but that the best thing for my own career was to move on. I realise now he was right.” 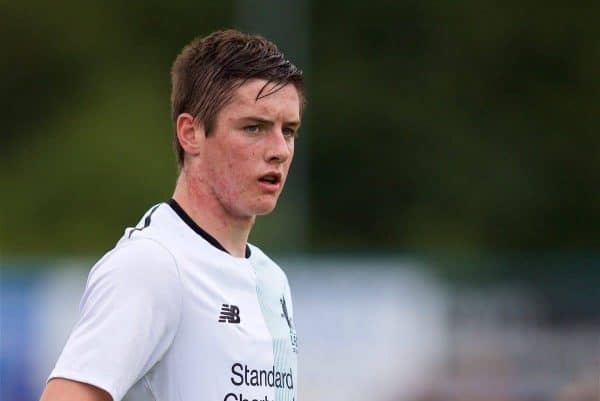 Coyle’s reference to being an “old head” in the U23s setup is not alien to Liverpool, with Hardy one such example having turned 22 last September.

But Inglethorpe’s job is as much working with those who have a long-term future at the club as it is helping those whose careers will be away from Anfield, which Coyle acknowledged.

“Alex explained the extra year they were giving me was just to get fit and get out on trial at a few clubs to get something sorted,” he said, having now agreed a move to Accrington Stanley.

“In the back of my mind I was thinking, ‘right, train well, play a few games and they might think they’re making a big mistake letting me go’.

“But lads like Leighton [Clarkson] and Jake [Cain] were ahead of me in the pecking order for the under-23s and I had to accept that.

“Alex was always honest with me. Liverpool have helped me a lot prepare for this moment.”

Inglethorpe will remain in contact with Coyle over the years to come, and deserves immense credit for facilitating longer stays for those players who were looking at an uncertain spell if they were released mid-pandemic.