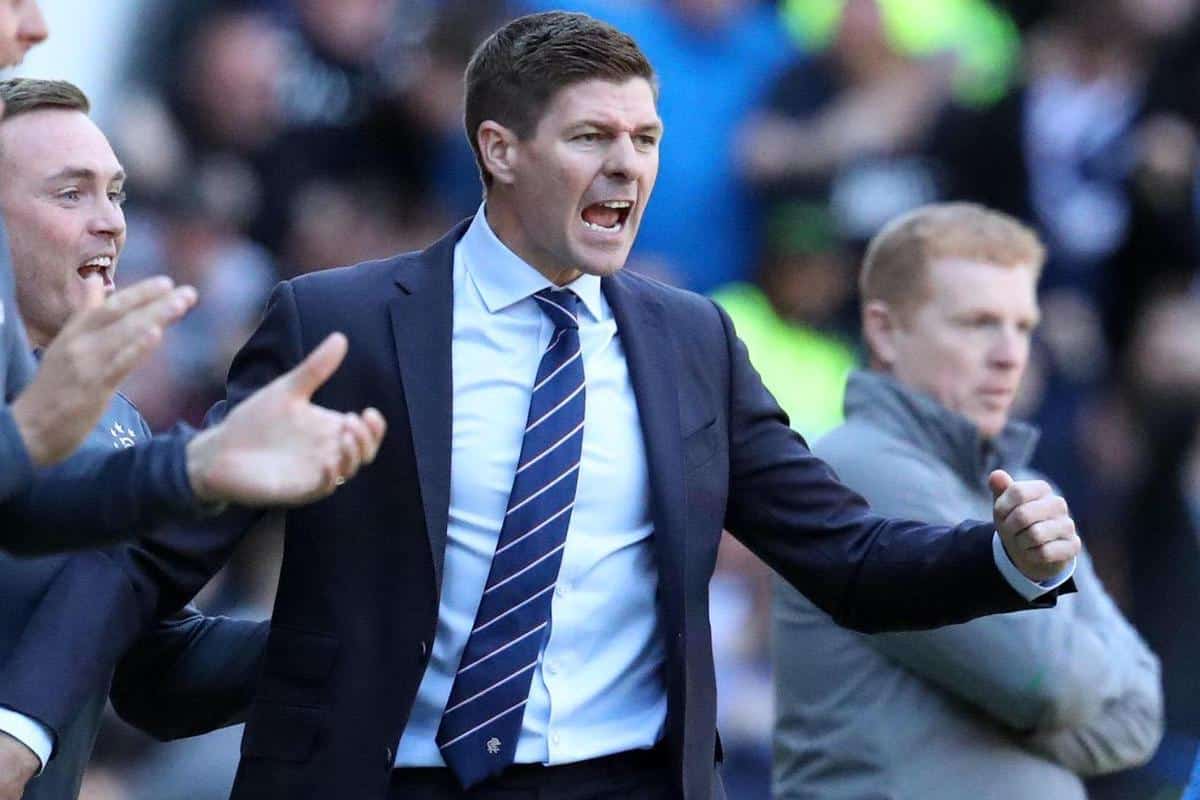 Steven Gerrard has insisted the top job at Everton was and is “never a possibility” after reports saw his name tied to the vacant role before Rafa Benitez took the helm.

The former Liverpool captain has made a mark in his managerial career to date having led Rangers to their 55th league title and the first in 10 years last season.

It was an unbeaten campaign that eclipsed the 100-point mark and the recognition of his work saw his name emerge for a number of managerial vacancies in English football throughout the summer.

The most bizarre of them all was with Everton, who had a role to fill after Carlo Ancelotti made a swift departure to return to Real Madrid.

Gerrard, a lifelong Red, has consistently been linked with one day returning to Liverpool to take on the top job and ever donning the Everton badge would be unthinkable. 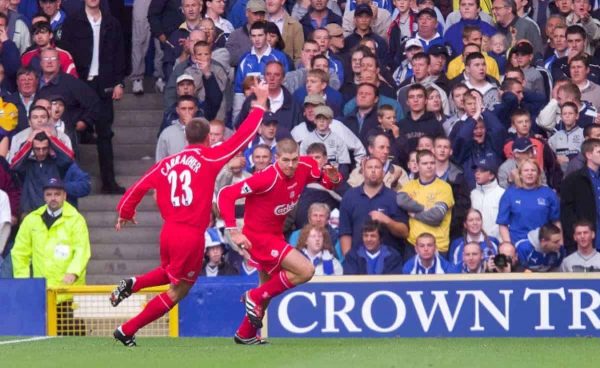 And it’s a sentiment that is shared by the 41-year-old, who spoke of his ‘shock and surprise’ of him possibly being a candidate when speaking with ESPN.

“I was very shocked and surprised that my name was linked to the job,” Gerrard said. “I don’t know where it came from, whether it was paper talk or if there was any truth in it, I’m not sure.

“[Managing Everton] is never a possibility as far as I’m concerned.”

But while Gerrard’s deflection would be considered inconceivable, Benitez’s interest and subsequent appointment came as no surprise despite the mixed reaction to his appointment.

“Rafa wasn’t born in the city, he’s not a red through-and-through and he never played against Everton for 20 years and competed against them, so I think it’s a very different situation [to mine],” Gerrard explained.

“Rafa is his own man and will make his own professional decisions, so there’s no surprise that he wanted to get back in the Premier League at a big club and have the opportunity to compete against all the top teams in the league.

“So I wasn’t very shocked and surprised at all in all honesty.”