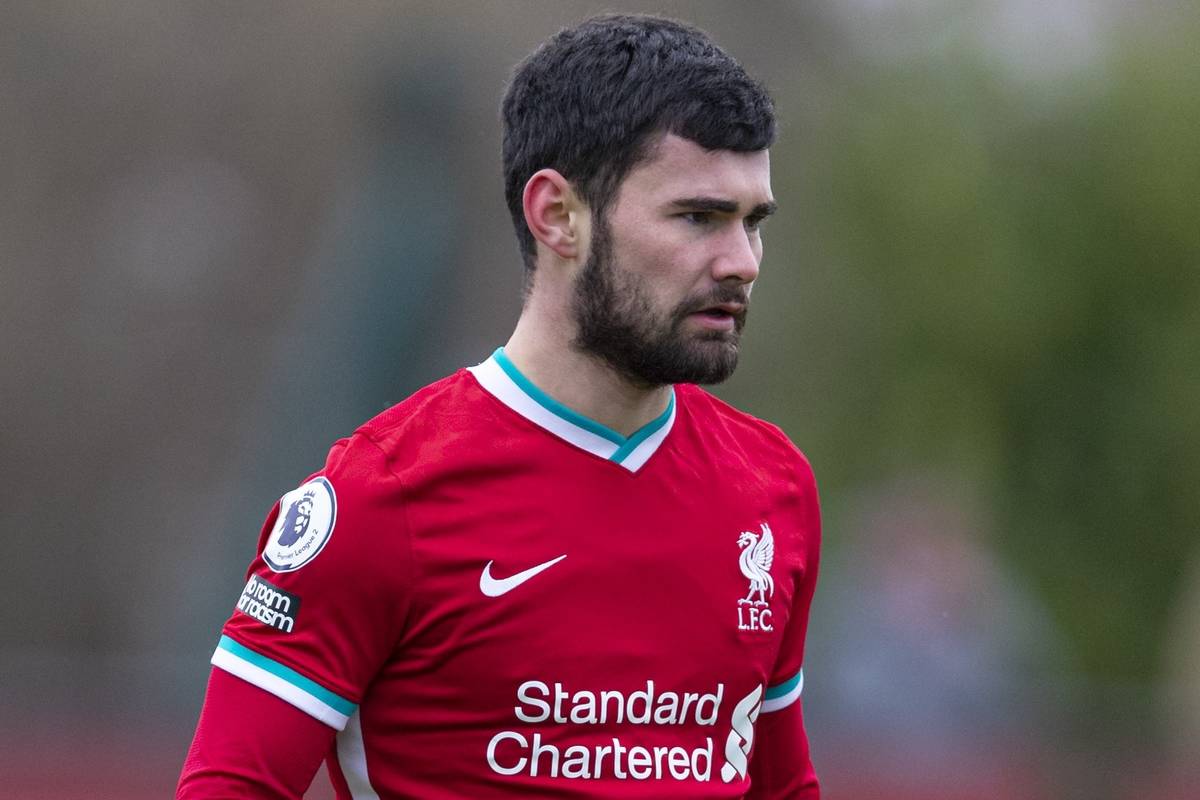 League One side complete double signing of Liverpool pair

League One side Accrington Stanley have completed the signings of Liverpool pair Liam Coyle and Joe Hardy, after their release from the club earlier in the summer.

When a young player is released having not made their breakthrough at a Premier League side, a period of uncertainty awaits as they seek new employment.

Though a big-name club may be on their CV, a lack of appearances or an established profile still puts players at a disadvantage, with many not finding a new home until long after their contracts expire.

Three of the six youngsters released by Liverpool on July 1 have already signed elsewhere, however, with Accrington Stanley announcing deals for Coyle and Hardy. 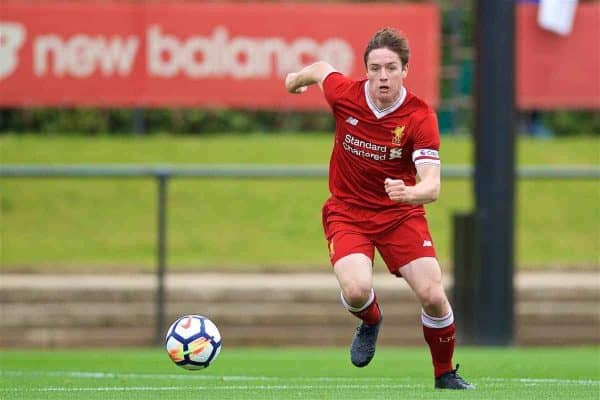 Coyle had been with the Reds from the age of 10, but a series of back injuries hampered the midfielder’s progress and he left the club at 21, signing a one-year contract with Stanley.

A two-year deal has been given to Hardy, who spent 18 months on Merseyside after his move from Brentford in 2020, during which time he made a first-team appearance against Shrewsbury in the FA Cup.

Manager John Coleman has welcomed their experience within the top-level setup at Liverpool, describing Hardy’s move as a “good chance for him to kickstart his career.” 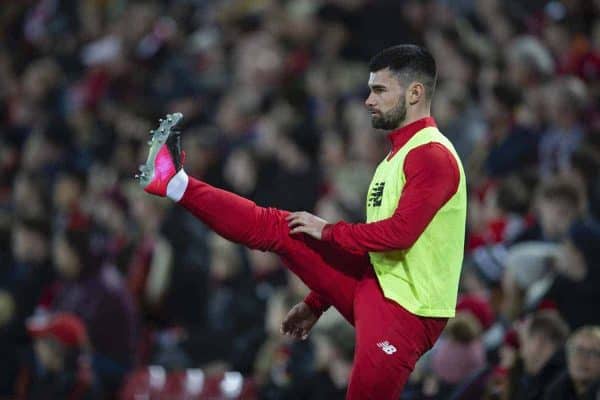 With neither finding a pathway into the senior squad at Anfield, it is encouraging to see they have already landed at a League One club, with the hope of regular appearances in 2021/22.

Centre-back Remi Savage was also part of the six-man group to be released and has signed a three-year contract with Newcastle.

That leaves Yasser Larouci, Abdi Sharif and Jack Walls as the only three players to leave the club this summer who are still free agents, with Larouci attracting widespread interest.