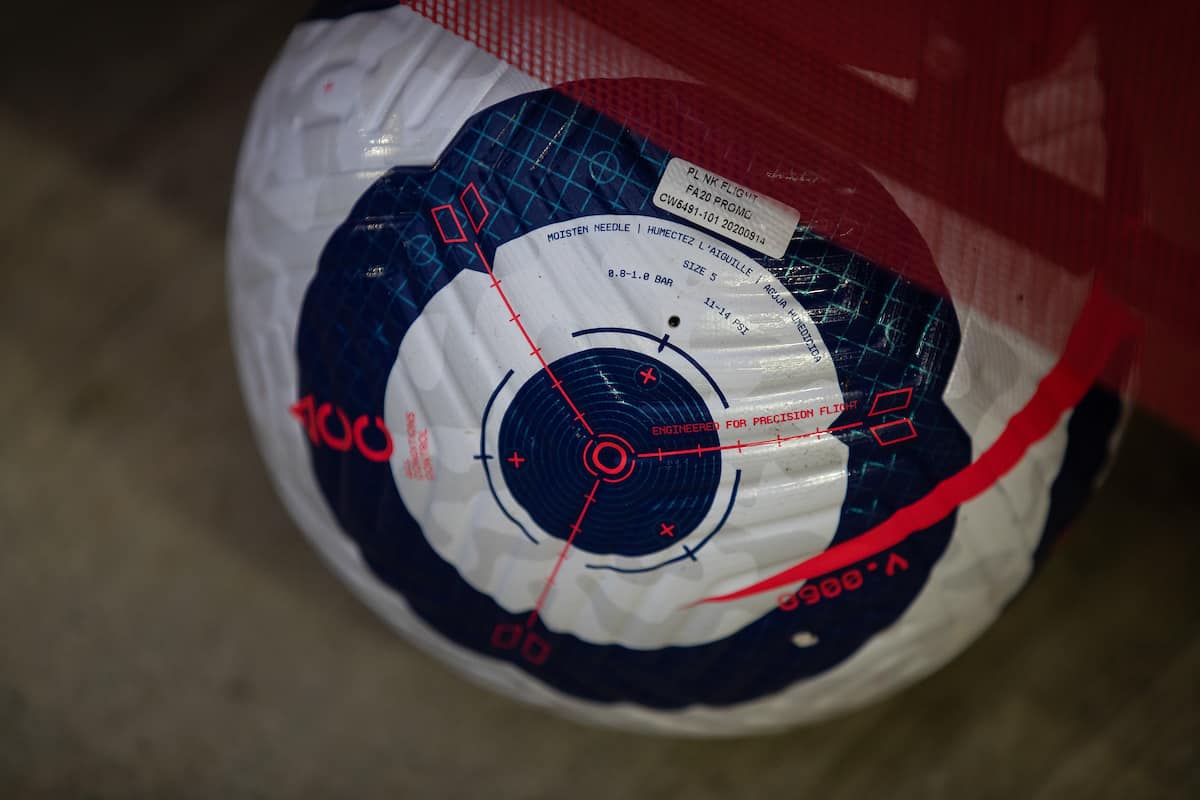 Premier League clubs will be required to organise double COVID-19 vaccination of their players by October 1, to avoid an enforced break in the event of a winter spike.

The UK has moved out of lockdown with the majority of restrictions lifted on July 19, meaning mass gatherings are permitted again and face masks are no longer mandatory.

This has paved the way for crowds to return to football games, with Liverpool set to play in front of over 40,000 fans in both of their pre-season friendlies against Athletic Club (August 8) and Osasuna (August 9) next month.

By the start of the Premier League campaign, stadiums will be back to full capacity, with clubs using pre-season to test safety protocols ahead of the big kickoff.

However, with concerns over a possible spike in COVID-19 cases in the winter, and possibly even another lockdown, the government have put together plans to avoid any disruption to the football calendar.

According to The Athletic, this requires all players and staff to be double-vaccinated by October 1, with fans wishing to attend games also needing proof of vaccination.

The Premier League is said to be “supportive of the plan,” but it is described as a “huge logistical headache” given there needs to be a minimum of eight weeks between the first and second doses.

That being said, the “vast majority of players” have already received at least their first jab, meaning it is not as much of a “race against time” as sensationalised.

For those who are yet to even sign for Premier League sides, however, the situation could be made trickier – especially, for example, if a player was to arrive from another country. 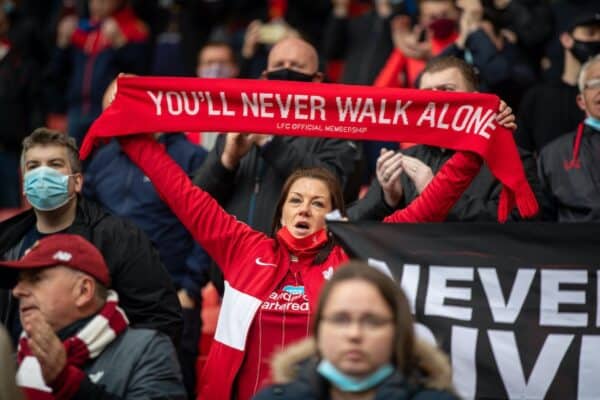 When it comes to fans, too, there could be further difficulty in terms of availability of the vaccine and the time required between doses.

Only those with medical exemption will be permitted to attend games without a vaccine ‘passport’.

It is stressed that “the deadline will not be extended,” with clubs working to finalise operational plans as games will be subject to a more strenuous entry process when fans are checked for proof of vaccination.

Several clubs are said to have admitted to minor “resistance” among their players when it comes to receiving the vaccine, which is reflected across society in the UK.

But this is not considered a major issue and the hope will be that the Premier League is still able to run smoothly from October 1 and beyond.