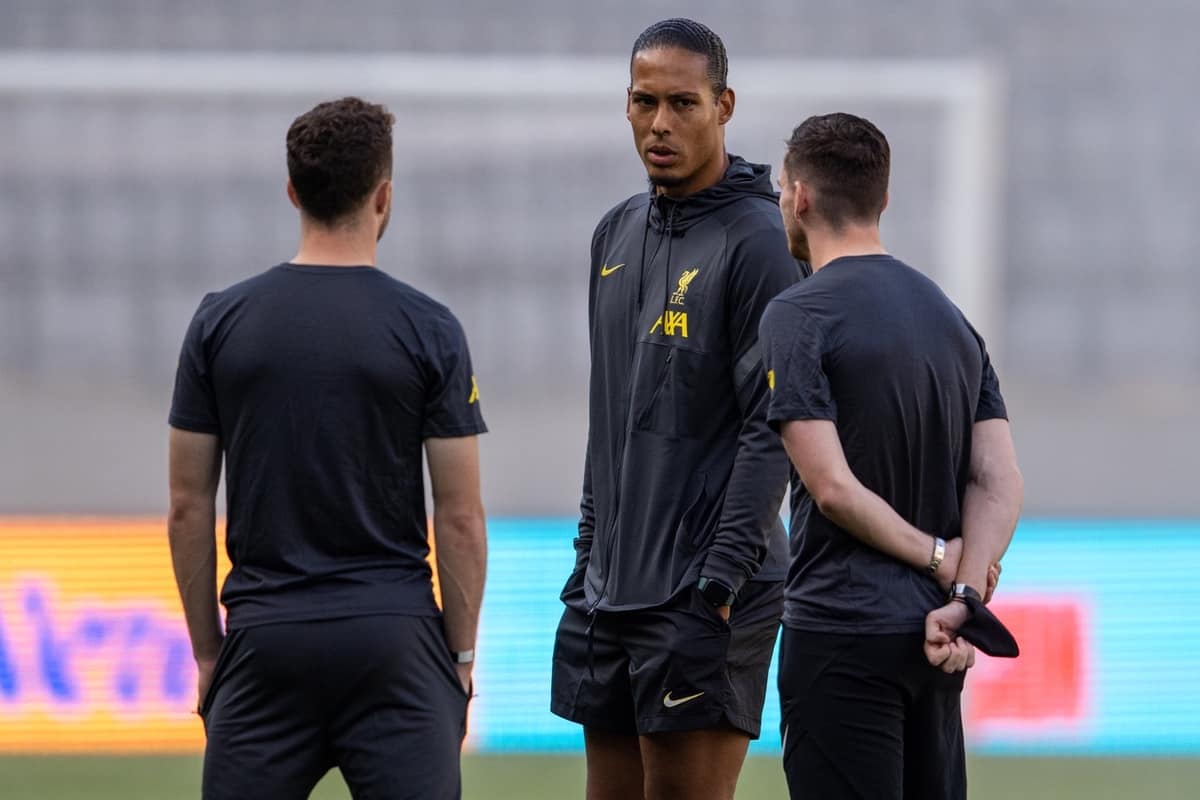 Virgil van Dijk is in the Liverpool squad for the first time in nine months tonight, with the centre-back on the bench for the pre-season friendly against Hertha Berlin.

The Reds close out the Austria leg of their pre-season schedule by taking on Bundesliga club Hertha Berlin, following an unbeaten run against Wacker Innsbruck, Stuttgart and Mainz.

It has been a steady summer for Jurgen Klopp‘s side so far, with key players eased back to full fitness and players returning from internationals getting minutes as the weeks go by.

Tonight could bring a landmark as Van Dijk looks to play for the first time since suffering his ACL injury in October’s Merseyside derby, with the Dutchman on the bench.

Ibrahima Konate, Harvey Elliott and Takumi Minamino are among the starters in Innsbruck, with Klopp likely to take a similar approach to last week’s 1-0 win over Mainz, in which he started his strongest possible side and used his bench to manage their fitness.

After almost a week of uninterrupted training, fans could see a more fluid display this time around, though pre-season is all about gaining sharpness ahead of the Premier League kickoff. 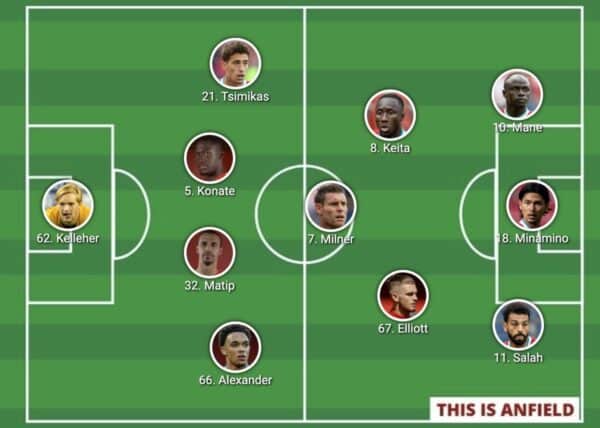 The substitutes’ bench sees Joe Gomez take his place alongside Van Dijk, with it likely they both get minutes at some stage.

Divock Origi is among the absentees with the club claiming he has taken a knock, while Loris Karius, Marcelo Pitaluga, Ben Woodburn and Mateusz Musialowski are also not in the squad.

Following tonight’s clash with Hertha, the Reds are slated to play Bologna in France on August 5, before back-to-back meetings with Athletic Club (August 8) and Osasuna (August 9) at Anfield.