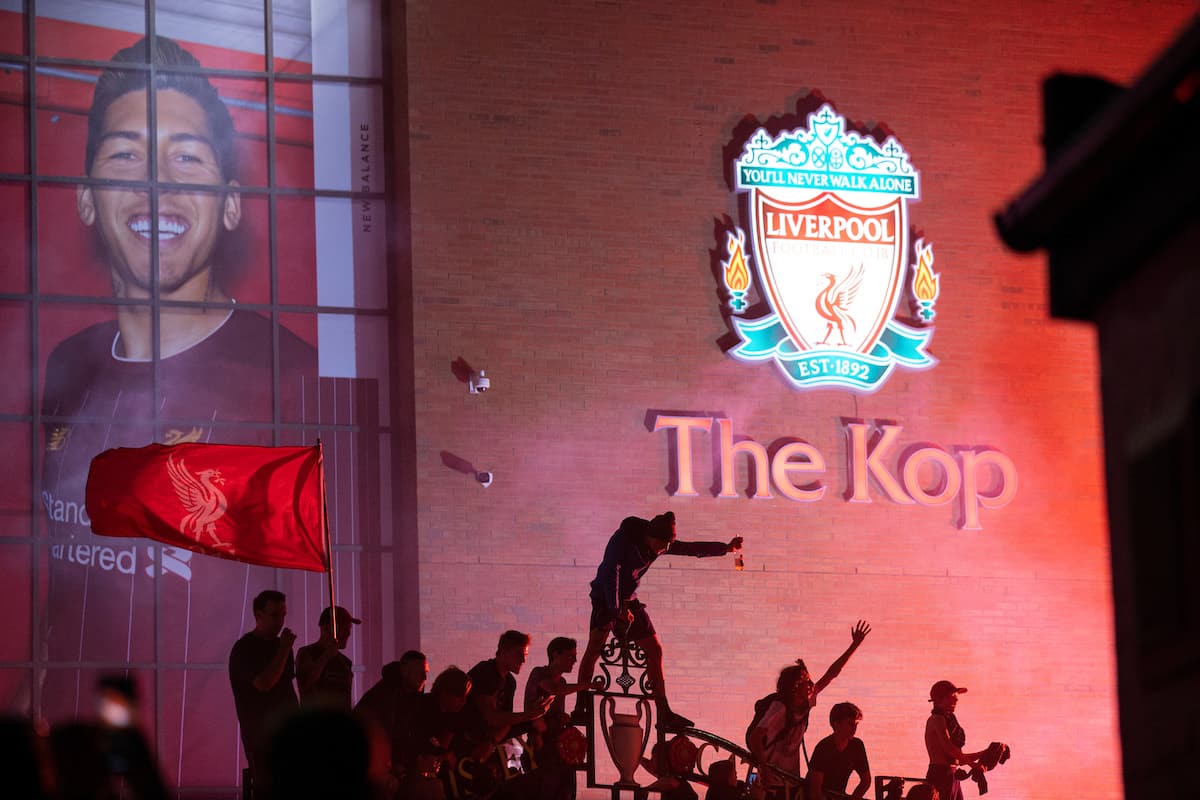 Liverpool’s group stage opponents for the Champions League have been confirmed and fans were left with a sense of deja vu about the whole thing.

The Reds are on the hunt for No. 7 this season and their journey will start with Atletico Madrid, Porto and AC Milan in Group B after the draw was completed on Thursday.

Diego Simeone will make his return to Anfield along with Luis Suarez with a spot of revenge up for grabs against the side who knocked the Reds out in 2019/20.

Another familiar foe in Porto continued the reunion tour of years gone by before, with AC Milan rounding off what is to be a tough, but exciting, test for the Reds.

Here’s how supporters reacted to the, long drawn out, draw…

There were mixed views over meeting Atletico…again

The draw I didn’t want.

Atletico would probably have been bottom of my preference list for Pot One. Bayern seem more vulnerable.

Expecting them to retain their La Liga title, strengthened their squad impressively.

The Reds getting absolutely Napoli'd by Atletico in recent years

Not a great record against Atletico. We've met them 6 times in European Competition – only winning once in 2010 Europa League (we still lost the tie overall over 2 legs).

… on the bright side, been there already so no major heartbreak missing that as an away trip.

Atletico is a really hard draw and they're both different teams now, but Liverpool owe them one. Only bad finishing and Adrian prevented them from railroading them at Anfield last time.

Fancy the Reds' chances more now, too, with Thiago in the team

Atletico back at Anfield. A chance to redeem the Adrian horrorshow that completely distorted one of the most one sided games in recent history.

As you’d expect, there was a real sense of we’ve been here before…

Getting the band back together for Liverpool so far

Haha all the lads

A stroll down memory lane this season

Incredible stat: Liverpool's next game against Porto will be their 48th meeting in the last four years.

Safe to say, the Reds have a job on their hands…

It isn't Liverpool's toughest possible group per @clubelo but it isn't far short of it. pic.twitter.com/XRnBs199H5

Luis Suarez’s Atletico, Pepe’s Porto and Zlatan Ibrahimovic’s Milan. I think there may be a few yellow cards.

Sometimes as fans we don't take group games as seriously as the big knockout 'European Nights'.

No danger of that this time, anyway.

Tricky group for Liverpool but providing all their centre-backs aren’t crocked, I’d expect them to get through.

Milan at Anfield will also be fun. Presume Josemi will be the guest of honour.

But that’s what the competition is about, bring it on!

Toughest group possible, but people have been waiting 18 months to get back into stadiums. Some serious nights to look forward to now. https://t.co/MfkPIvoUoz

That’s what Europe’s all about, isn’t it?

Absolutely love that group. Buzzing to hear that anthem again.

Getting goosebumps just contemplating those nights under the floodlights in L4. Can't wait! pic.twitter.com/OgCVV8zhbl

People worrying about our group should remember that we are Liverpool Football Club and we can beat absolutely anyone. Bring it on.

I’d rather the path to a trophy be littered with worthy opponents than look like a Man City Cup draw.

Nah, first year back with fans, wanted a decent group with the biggest names, that’s what we got. Love it. #LFC https://t.co/krd1x1DPD8