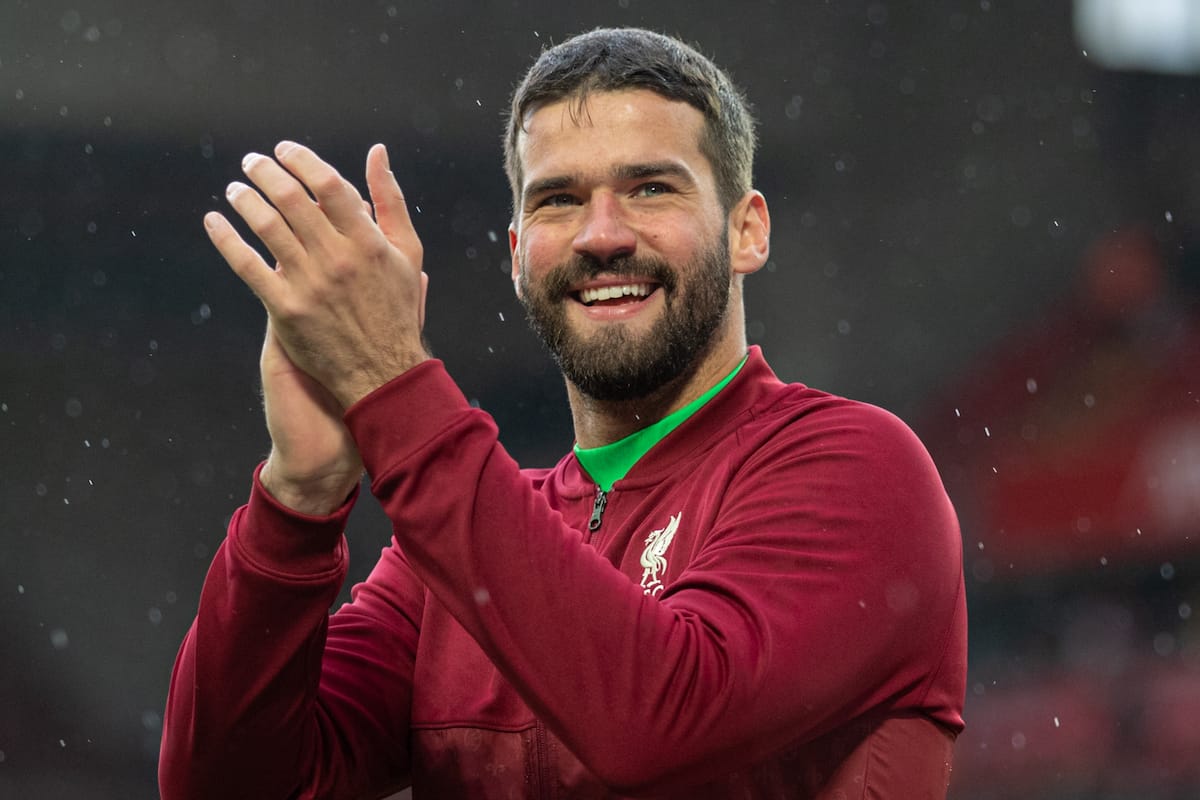 Liverpool’s No. 1 is here to stay after putting pen to paper on a six-year deal, becoming the latest of Jurgen Klopp‘s spine to commit his long-term future at Anfield.

Whether it be a clean sheet, assist or a last-minute goal, Alisson has it all in his repertoire and it has served the Reds tremendously since his arrival in 2018.

The Brazilian is in the top echelon of goalkeepers in world football and has lived up to his billing as one of the transformational signings that took Liverpool from nearly men to champions.

And now he becomes the latest to sign a new contract with the club, following after national compatriot Fabinho in addition to Trent Alexander-Arnold, Harvey Elliott and Caoimhin Kelleher.

It’s been a long-awaited announcement for the 28-year-old who can still perform to levels expected of him for many years to come, which Liverpool will bank on with his new deal to take him to the age of 34.

The No. 1 has 130 games to his name across three seasons and countless memorable saves that have proved decisive in the recent success for Jurgen Klopp‘s side. 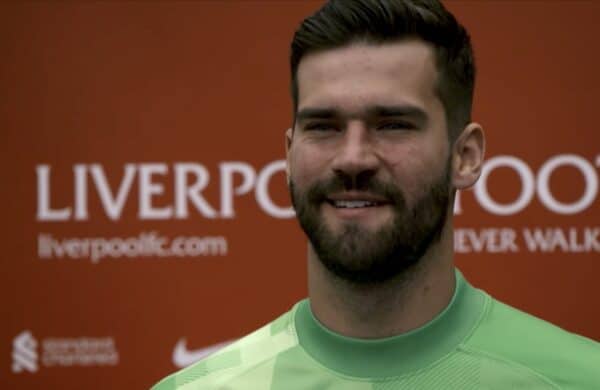 After signing the new mammoth six-year deal, Alisson admitted it was an easy decision to remain a Red until 2027.

“I think I didn’t waste too much time to think about that. It’s something we just built in those last three years, the confidence, the trust that I have in the club and the club has in myself,” he told LiverpoolFC.com.

“I’m really glad that I can keep going on with my work here, doing a good job here. So, I’m really happy to make this decision – that is not hard for me.”