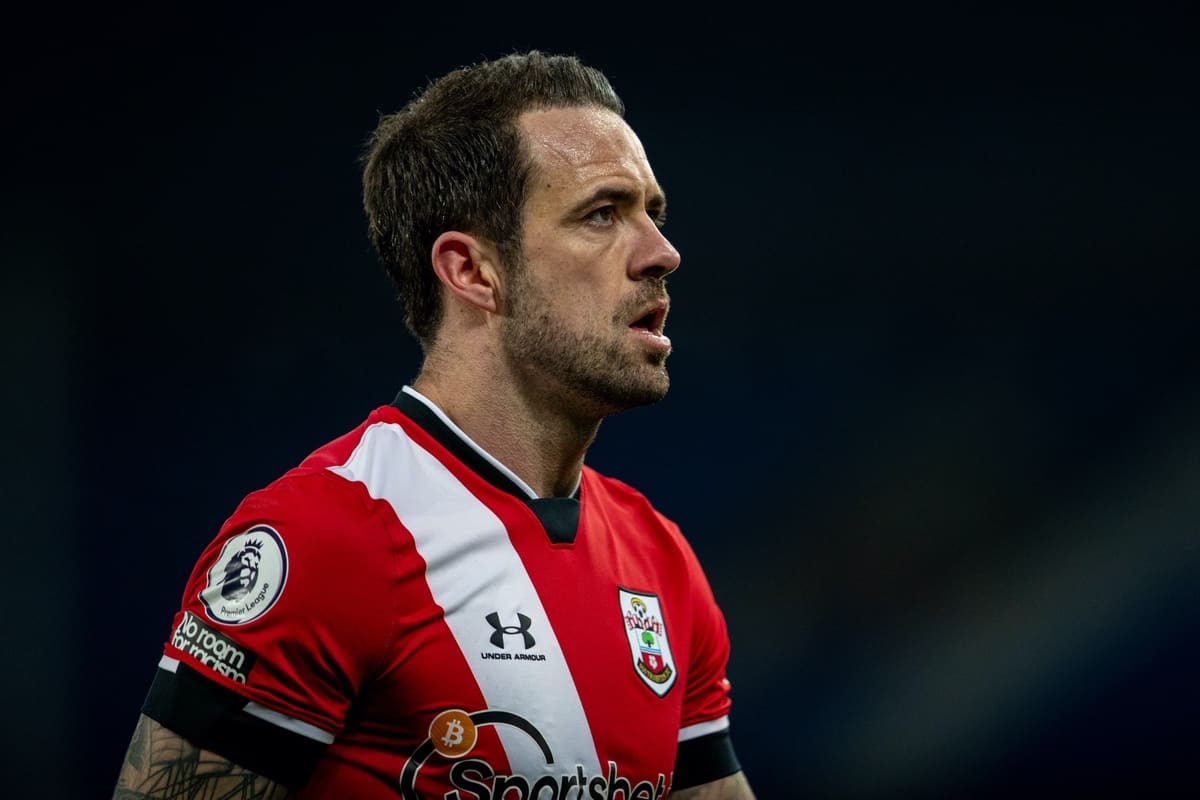 Danny Ings‘ move from Southampton to Aston Villa came out of nowhere, and it is a quickly struck deal that will benefit Liverpool due to a 20 percent sell-on clause.

Ings had entered the final year of his contract with the Saints this summer and had expressed his desire to move rather than sign an extension.

The likes of Man City and Tottenham were linked with the 28-year-old, but Wednesday evening brought the news that he had instead joined Villa on a three-year deal, with the Midlands club agreeing a fee worth up to £30 million.

His switch comes three years after leaving Liverpool on an initial loan deal that Southampton made permanent in 2019, with the south-coast club paying £20 million in the process.

Sporting director Michael Edwards has worked to negotiate sell-on clauses in the majority of sales in recent years, with Luis Alberto, Rhian Brewster, Danny Ward and Ryan Kent among those subject to future payments.

This was also the case for Ings, with Southampton agreeing to pay 20 percent of any profit on their £20 million outlay back to Liverpool.

With the England striker moving to Villa for – according to The Athletic – £30 million, the Reds will therefore be paid £2 million.

It is considerably lower than the £6 million initially expected, with Ings’ sell-on clause based on profit rather than the entire fee, but it is still a boost for the club regardless.

Liverpool could benefit further this summer, with Ward, Alberto and Rafa Camacho among the former players linked with moves, which would allow more funds to be brought in.