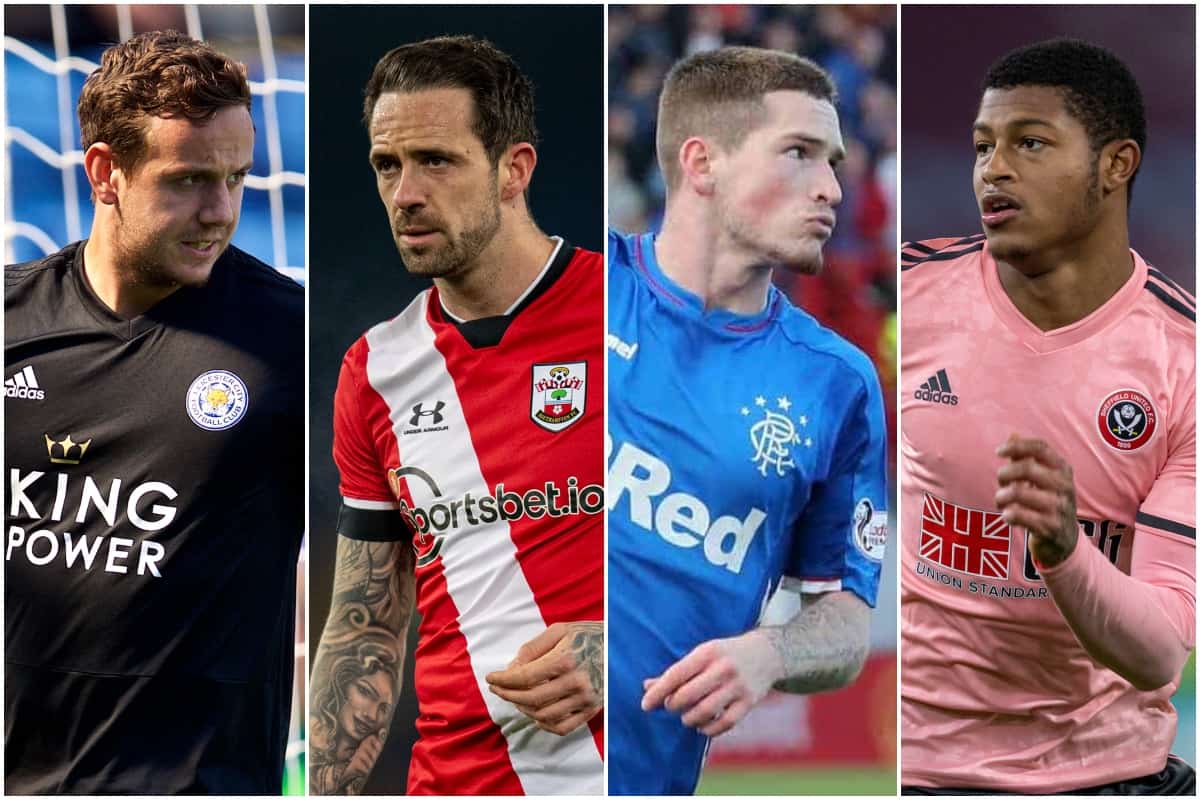 Liverpool have negotiated sell-on clauses into a number of deals in recent years – including two already this summer. But how do they work and who has them?

The Reds have completed the sale of Liam Millar to FC Basel in a move worth a fee of £1.3 million, but in reality, it could earn the club significantly more than that.

Millar’s switch to Switzerland saw a 20 percent sell-on clause negotiated in the contract between the two clubs, with this becoming an almost prerequisite for sporting director Michael Edwards in the sale of young talent.

Transfers fees are never as straightforward as they are reported, of course.

While the entire fee may be announced by either club, or through the media, that will not typically be paid in full as is perhaps expected – instead, it would be paid over a series of annual instalments. 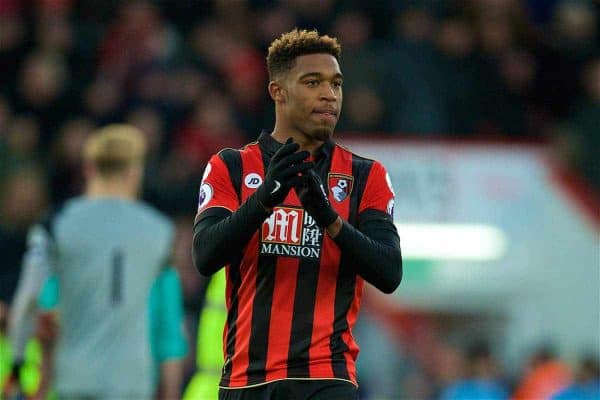 Then there come additional clauses, which effectively serve to protect the selling club in the event the departing player increases in value exponentially in the years following their exit.

A buy-back clause is relatively straightforward, and has been documented with deals for the likes of Rhian Brewster and Jordon Ibe in recent years.

In short, a club could buy the player back for a set fee at any point over an agreed period of time.

Sell-on clauses, however, are slightly more nuanced, and when assessing Liverpool’s finances with regards the transfer market it is always worth acknowledging their presence.

So how do sell-on clauses work?

In basic terms, if a sell-on clause is inserted into a deal for a player, the selling club would then be owed the agreed percentage of any transfer fee if the player moves again.

The clause could be agreed to expire after a certain period of time – for example, the length of the player’s first contract with his new club – after which it will no longer be in effect.

So if Basel sell Millar to another club in the coming years, Liverpool would then take 20 percent of the fee brought in.

Therefore, for example, were the striker to join Southampton in two years’ time for £10 million, Basel would then be required to pay Liverpool £2 million.

Clubs can also negotiate a sell-on clause for a percentage of the profit made by a player’s next move; in the above scenario, then, the Reds would be owed £1.74 million, as 20 percent of Basel’s £8.7 million profit. 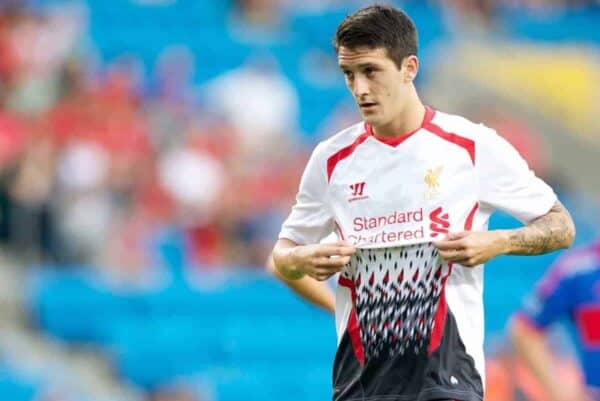 While the details of every transfer are not widely reported, Liverpool agreed sell-on clauses for the following players:

How else could Liverpool benefit?

Another way Liverpool could look to take advantage of the sell-on clauses agreed with various clubs is in the rare instance of a bid to re-sign a player.

While Brewster’s move to Sheffield United saw the Reds agree a buy-back fee, Liverpool could technically use their 15 percent sell-on clause as leverage if the striker was the subject of interest from elsewhere.

For example, if Tottenham were negotiating a deal worth £25 million for Brewster in the future, Liverpool could look to sign him for 15 percent less at £21.25 million.

This would be due to Sheffield United owing Liverpool 15 percent of any sale regardless.

However, this remains highly unlikely, though the club will certainly monitor the progress of certain players with such deals, including Brewster, Hoever and Camacho.