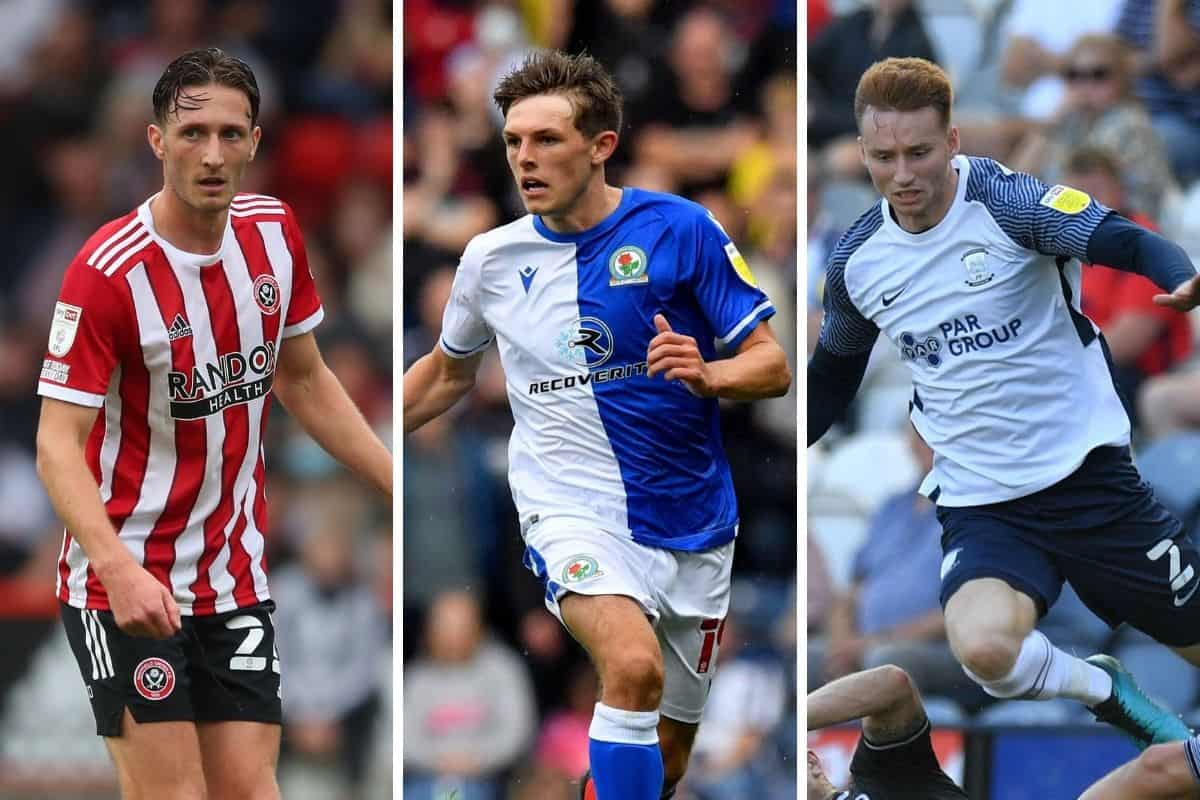 It was another memorable outing for Sepp van den Berg, with the defender scoring his second goal in as many games for Preston in a busy week of action for Liverpool’s loanees.

The 19-year-old has been a mainstay for Preston so far this season and after scoring his first professional goal last week, he was back for more at Deepdale.

Van den Berg had hoped “there’s many more to come” and he needn’t wait long to see it come to fruition thanks to a well-taken goal that set his side on course for victory.

With Swansea having taken an early lead, Van den Berg would respond just two minutes later after his run from right-wing-back was rewarded, where his quick and tidy feet on the edge of the area opened space for a shot into the far corner.

It was his second goal in as many games and Preston would go on to win 3-1, with Van den Berg the Man of the Match in the eye of many with his tireless approach applauded in both defensive and attacking phases.

His efforts would also see him land in the Championship Team of the Week.

It was also a memorable weekend twinged with a minor injury worry for Ben Woodburn, who made his full debut for Hearts – one he marked with a 2-0 victory over Dundee United.

The Welshman was lively on right the wing with a deep cross into the box early doors a particular highlight before his influence waned and he was withdrawn just after the hour-mark with a fitness concern.

“He’s fine,” Manager Robbie Neilson said. “He’s not played a lot of football recently. He’s been in and about squads and played the odd 20 minutes and under-23 games.

“I thought he played really well in the first half. He’s still trying to learn our system a wee bit but in the second half he wasn’t prominent so we decided to take him out.”

Moving on to Ireland, Vitezslav Jaros made himself an FAI Cup hero for St Patrick’s having made an important save in a penalty shootout against Cork City to see his side progress to the quarter-finals.

Jaros made a number of impressive saves throughout the 120-minute encounter which ended 1-1, before following up with a stop in the shootout which was won 4-1 by St Patrick’s.

Elsewhere, there were 60 Championship minutes for Leighton Clarkson in a central midfield role as Blackburn drew 1-1 with Middlesbrough, while Ben Davies similarly made his second successive start in Sheffield United’s stalemate with Luton.

Finally, Paul Glatzel made his fifth start of the campaign for Tranmere but was unable to help his side recover from Scunthorpe’s early penalty conversion before he was substituted in the 55th-minute.

Did not play: Adam Lewis