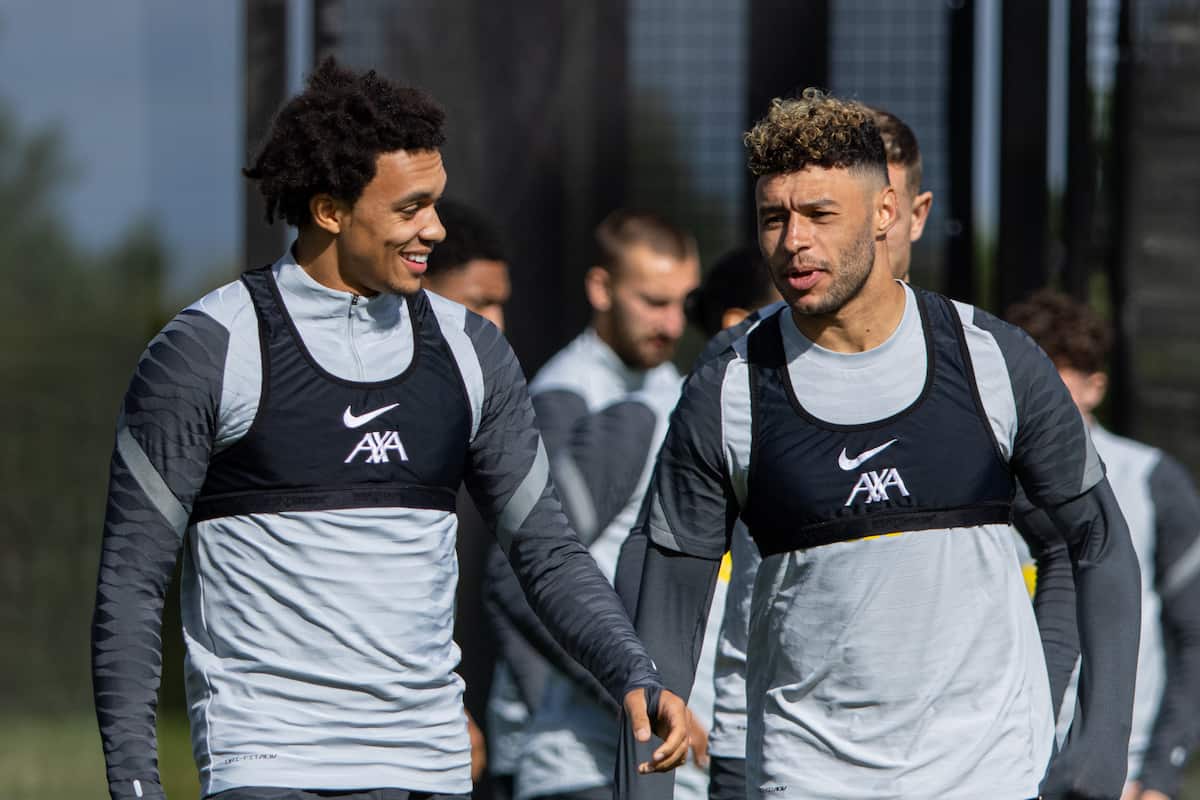 Liverpool manager Jurgen Klopp praised midfielder Curtis Jones after the academy graduate put in a stellar performance in the 5-1 win over Porto.

The 20-year-old was at the heart of all the Reds’ best attacking moves and it was his parried shot which produced the early breakthrough goal from Mohamed Salah.

Jones continued to have a significant influence as Sadio Mane, Salah again and substitute Roberto Firmino all scored and Klopp’s side made it 14 goals in their last three visits to the Estadio do Dragao since 2018.

What was more impressive was he was struggling with illness before kick-off.

“Curtis played a good game. He had some problems a little bit with the stomach before the game,” said Klopp.

“They (medical staff) told me I need to keep an eye on him but I told him after the game ‘Whatever it is, keep it’ because it was really a good game.

“He was everywhere, he was involved in everything. Set up the first goal with a surprising finish, goalie cannot save it.

“In a lot of other situations he was really there – maybe not as spectacular as the offensive stuff, but defensively he played a top-class game.

“A lot of things I liked a lot about his performance tonight. So, let’s keep going, Curtis, it was not bad tonight.”

Klopp made only one change from the 3-3 draw against Brentford and that was enforced after right-back Trent Alexander-Arnold was left at home due to a groin injury.

“So the situation when you play Saturday and Tuesday, the players who start the game – which Trent obviously did – have on Sunday no training, they have recovery,” said Klopp.

“On Monday, the only session we have together, we pretty much walk through the things.

“We have meetings and on the pitch we just show the difference between the opponents, so there was no intensity really in the session.

“But Trent in the middle of the session felt his adductor and in that area he has now a little injury.

“Obviously when you have something with your muscle, it’s not likely for Sunday – no muscle injury heals that quick.

“After that, it’s internationals. I don’t want to make the decision for him but what I heard, I don’t think it will be possible for him to be with the national team.

“But the other people (England’s medical staff) have to decide that in the end but hopefully after that he will be ready again, but we don’t know exactly.”

Porto coach Sergio Conceicao, whose only consolation was seeing Mehdi Taremi briefly make it 3-1, admitted his team’s performance was not up to the standard required.

“The five goals we conceded are the kind you concede when you are in a relaxed training session and not when you’re playing in the Champions League,” he said.

“Too many mistakes in danger areas. Everything was bad, but the responsibility is mine.”