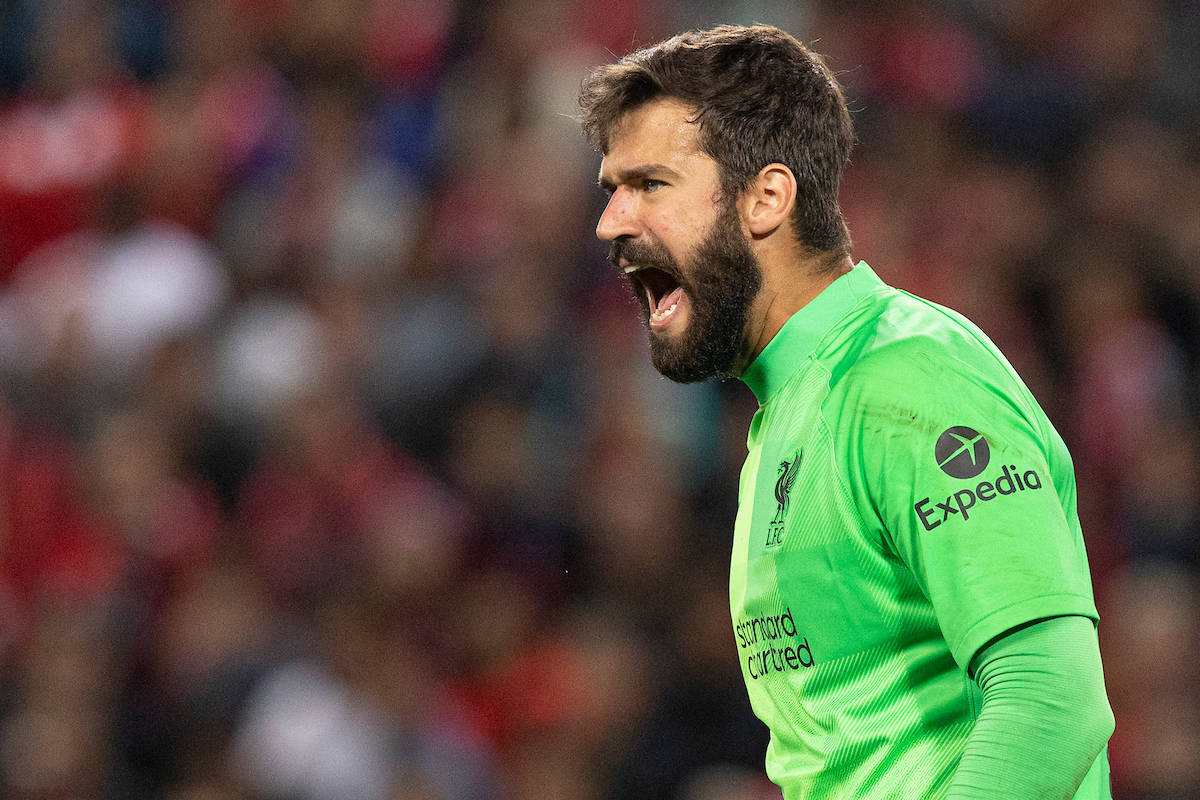 Liverpool are unlikely to face the quarantine issues of the September international break next time around, but their Brazilian trio could still be forced to miss two games.

Brazil are likely to call Alisson, Fabinho and Roberto Firmino up for next month’s World Cup qualifiers against Venezuela (Oct 8), Colombia (Oct 10) and Uruguay (Oct 15).

But there is not set to be as much controversy surrounding the situation as earlier in September, when Liverpool and the majority of Premier League clubs blocked call-ups to countries on the UK’s red list for travel.

Their stance came due to government rules that required anyone travelling back into the UK from a red-listed country to quarantine for 10 days.

For Jurgen Klopp, the biggest issue was not the potential of missing games, but the fact players would isolate alone in a designated hotel, without the nutrition and training facilities needed to maintain their fitness.

Though Egypt has now been removed from the red list, meaning Mohamed Salah will be free to represent his country, there have been ongoing fears over Brazil’s fixtures.

All three nations Tite’s squad will play in – Venezuela, Colombia and Brazil – are currently on the red list, but according to The Athletic‘s Jack Pitt-Brooke, the government are expected to relax rules for elite footballers.

Instead of a 10-day hotel quarantine, players would be required to isolate in their club bubble for five days, which would allow them to continue training.

However, Liverpool’s Brazilian trio would still miss the clashes with Watford in the Premier League (Oct 16) and Atletico Madrid in the Champions League (Oct 19) if they travel as usual.

In a bizarre turn of events, Brazil are scheduled to host Uruguay in a 12.30am kickoff on October 15, 36 hours before the trip to Vicarage Road.

This should present a conflict of interest either way, and it raises the possibility of clubs negotiating with the Brazilian Football Confederation (CBF) that their players would only take part in the first two fixtures.

If that is the case, Liverpool would be able to call upon Alisson, Fabinho and Firmino as early as the Watford game, which would, clearly, be the preferred scenario.

Whether the CBF will agree to this, however, given the circumstances of the September break, is unclear – particularly as they sought punishments for every Premier League club whose players were called up bar Everton.