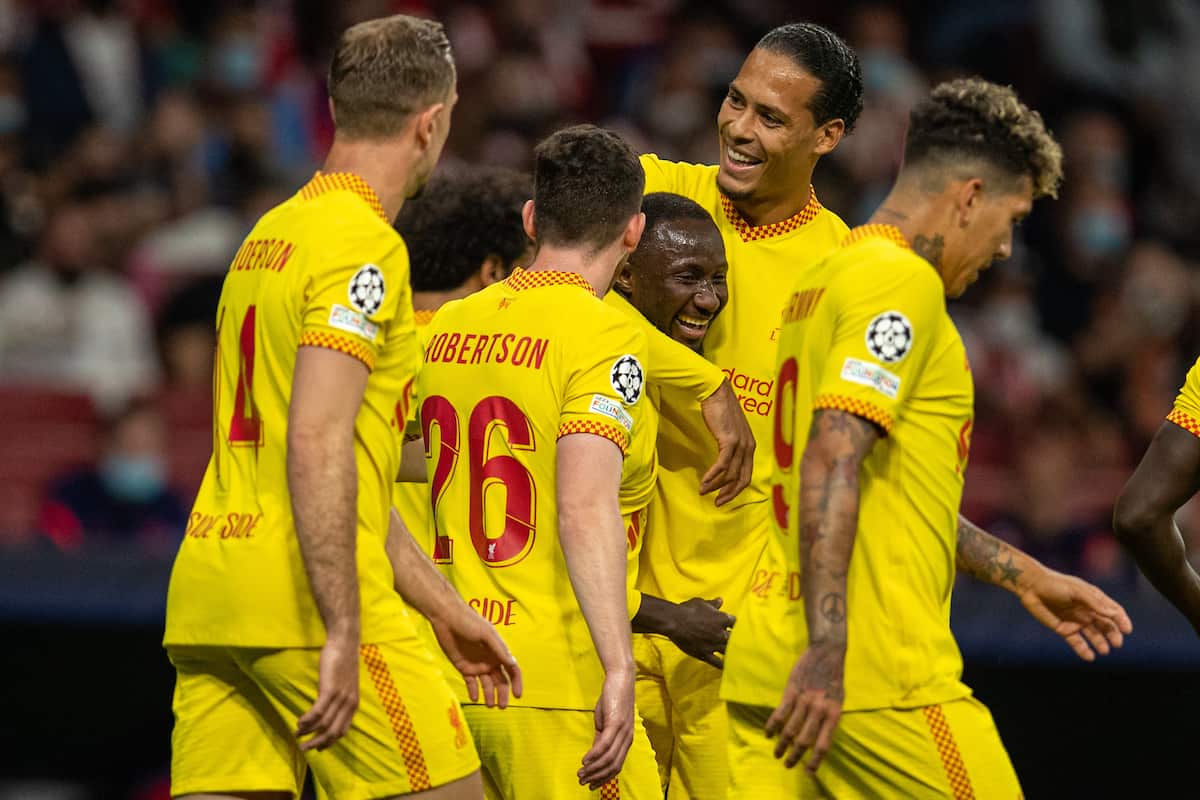 Liverpool boss Jurgen Klopp believes Mohamed Salah shares the same level of professionalism as Cristiano Ronaldo and can emulate the Portuguese’s longevity – and will improve his chances of doing so if he signs a new contract at Anfield.

Klopp this week hailed Salah as the best player in the world on current form as his side prepare to take on rivals Manchester United at Old Trafford on Sunday.

Salah will go head-to-head with five-time Ballon d’Or winner Ronaldo, who is seven years his senior, and who, along with Lionel Messi, has dominated the debate about who is the world’s best for the past 15 years.

Klopp was reluctant to make comparisons between the two players but insisted they share the same professionalism and dedication to their craft – with more still to come from Salah.

Asked if Salah, 29, could play into and beyond his mid-30s like Ronaldo, he said: “You need luck, because things can happen, but I think the professionalism of both is the one thing you can compare, 100 per cent. It is probably the same.

“Mo is incredibly professional. He is really the first one in and very often the last out of all the players.

“He is constantly interested in all the things he can do and has to do to keep or improve the standard. I think he still has a lot to give.

“Cristiano may be better in the air and his right foot is probably better.

“Speed-wise, both are pretty quick and desperate to score goals but I’ve never really thought about that. I’m not too interested in comparing, sorry.”

Klopp added that Salah – who has scored 137 goals in 214 appearances for Liverpool since joining the club in the summer of 2017 – should extend his contract, which currently runs until 2023.

“It helps him for sure and the team he is playing for then as well – and I hope it is us!” said the Liverpool boss.

Klopp will have been encouraged to hear that Salah has said he wants to remain at Anfield for the rest of his career.

He told Sky Sports News: “It doesn’t depend on me, but if you asked me, I would love to stay until the last day of my football (career).

While much of the attention on Sunday will be on Salah and Ronaldo, Klopp put the focus on his team’s defending against what he described as the “absolutely ridiculous” quality of United’s attack.

Liverpool have scored 36 times in all competitions so far this season, with at least three goals in eight of their last nine matches. 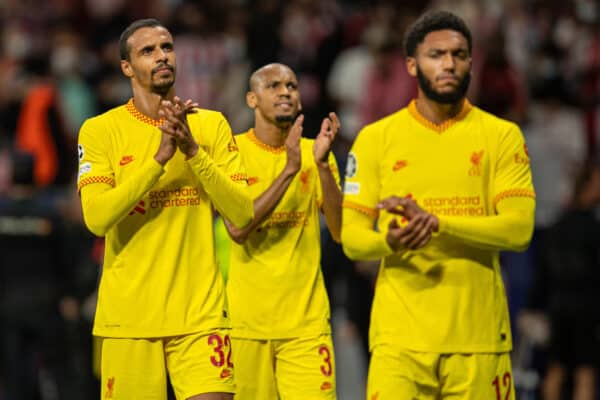 But Klopp believes it is at the opposite end of the pitch where the Reds must excel in order to combat the threats of Ronaldo, Mason Greenwood, Edinson Cavani and Bruno Fernandes et al.

“I really don’t think it’s very likely we will score three goals at United, but we never – before a game – think more about scoring then we do about defending,” said Klopp.

“So for us, it’s 100 per cent clear that to get in the game, to stay in the game and to win the game at United you have to defend at your absolute highest level.

“If we didn’t defend well at United I don’t know a reason why we would even get on the coach and go there because the quality they have offensively is absolutely ridiculous.”

Curtis Jones should be back in contention on Sunday but fellow midfielder Thiago Alcantara will remain on the sidelines.