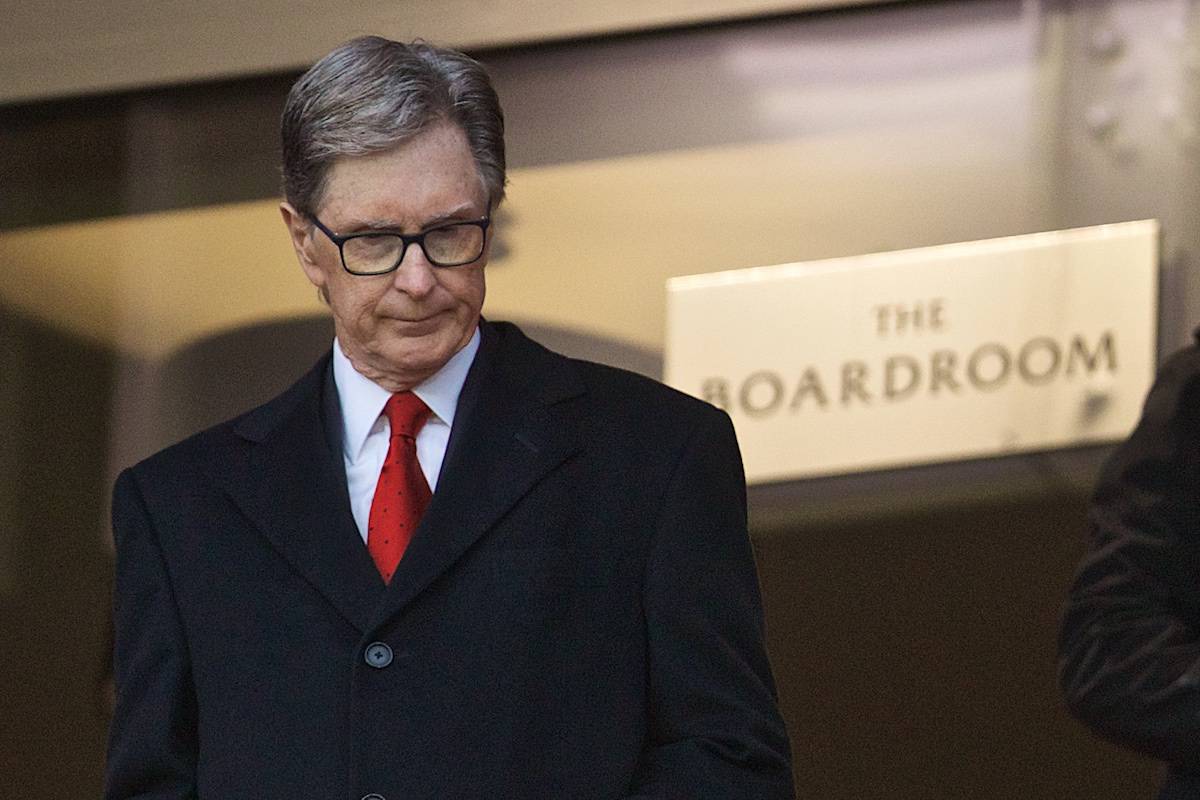 Liverpool fans will be used to hearing very little from owner John Henry unless an apology is required, but the end of a 20-month media silence offered an interesting comment.

The Reds last heard from Henry just less than six months ago in a video apology that was released after the debacle that was the Super League, a sight that has grown all too familiar.

But while the Liverpool owner typically reserves his appearances for the club to conduct a u-turn, over in America he often made comments over the Boston Red Sox, the team owned by FSG.

However, Henry went 20 months without directly speaking to the media in the US which ended this week following the success of his team, who are competing for the World Series after a last-place finish in 2020.

Henry was asked about recruitment after praising backroom members with the Red Sox now World Series contenders, with one hire particularly controversial.

Chief baseball officer Chaim Bloom was hired after being suspended after being implicated as a major player in the Astros’ sign-stealing scandal to which Henry said he thought the hire “was easy.”

But when the reporter returned with the criticism it received from the public, Henry simply stated that ‘the ownership group “doesn’t listen” to outside noise,’ as per Mass Live.

While on the surface it is a comment defending the decision, it’s a particularly revealing statement pertaining to how Henry and FSG operate, both to their rise and downfall.

It is particularly useful in matters of determining the club’s direction in regards to the manager, players and transfers, with the famed Moneyball approach and living within one’s means having been imperative in turning Liverpool’s fortunes around.

Here, blocking out the ‘outside noise’ can be key, as clubs cannot afford to pay too much attention to those who do not understand the inner workings and FSG have operated in such a way since taking over in 2010.

But in the same breath, they have taken that mantra too far and have closed themselves off to the key stakeholders at Liverpool and have had to return with their tail between their legs one too many times as a result.

From the Super League to the £77 ticket, the ‘Liverpool’ trademark and the furlough move, each time FSG had to backtrack and if only they opened their ears to Reds, it would never have seen the light of day.

It’s a point that was brilliantly highlighted out by @DanKennett on Twitter, who rightly pointed to the new Supporters Board as a potential catalyst for change in this regard so that fans will no longer be seen as just outside noise.

And perhaps Henry himself could make it so that Liverpool do not only hear from him when the ownership group make a terrible decision that then requires an apology.