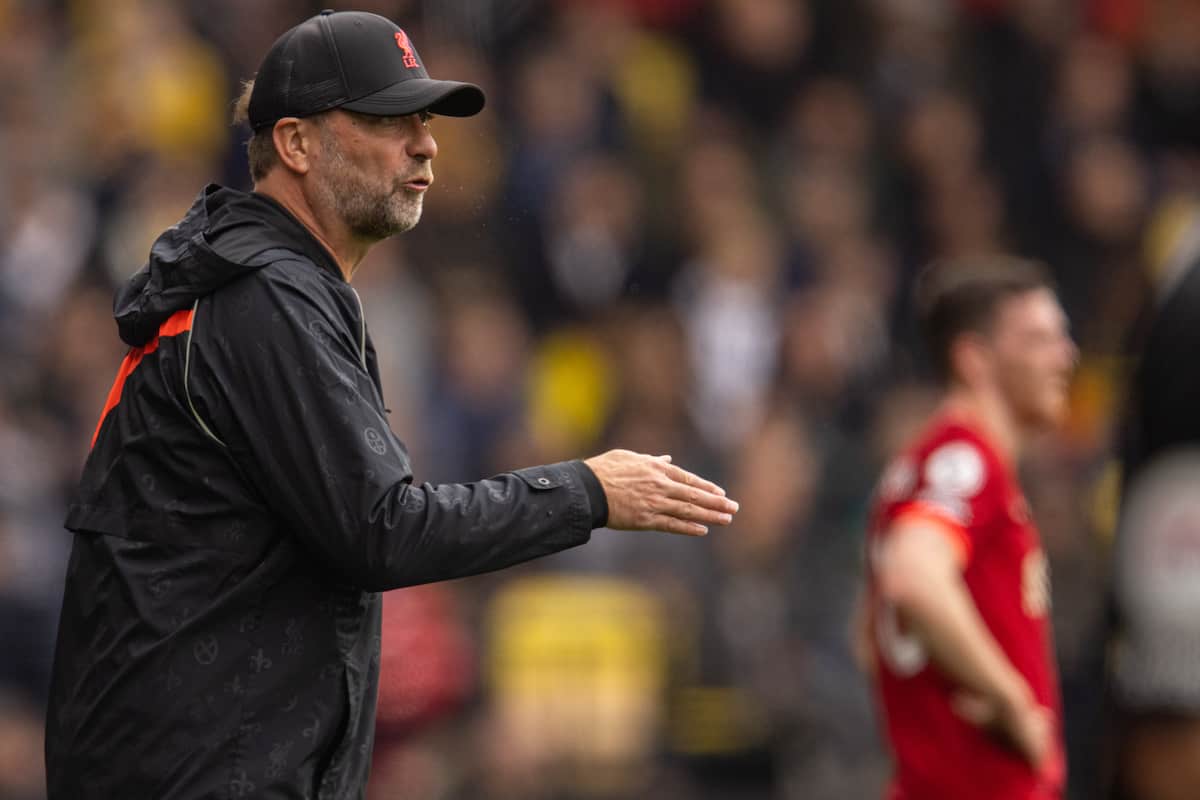 Liverpool boss Jurgen Klopp dismissed Paul Scholes’ assertion that he was sat at home “rubbing his hands together” at the prospect of facing Manchester United as he watched their performance against Atalanta.

Former United midfielder Scholes, who won 20 major titles with the club during his glittering career at Old Trafford, refused to get carried away with the breathless Champions League comeback win in midweek and used his analysis slot on BT Sport to slam Ole Gunnar Solskjaer’s side for their display.

United were overrun in midfield and conceded a glut of goalscoring chances in the first half before coming from two goals down to win the match 3-2.

Scholes insisted that they would have been “absolutely destroyed” by a top European team and was specifically worried about Sunday’s clash with Liverpool, saying: “Go and play like that against Liverpool and see what happens. Imagine Jurgen Klopp watching that at home, he’ll be rubbing his hands together.”

However, the Liverpool manager disagreed with Scholes’ suggestion and instead pointed to United’s second-half comeback as an indicator of how dangerous they can be.

“I watched the game but not for one second was I rubbing my hands together, there was no reason for it,” said Klopp. 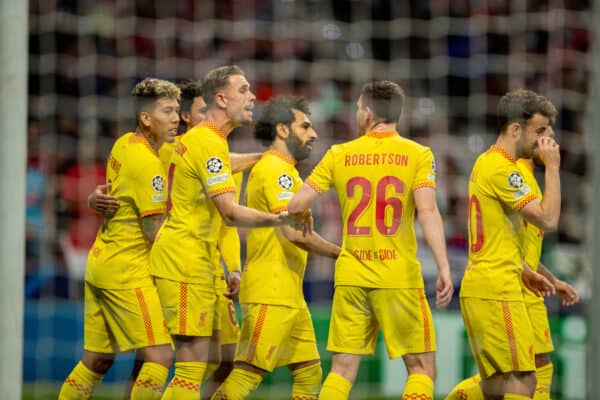 “Atalanta caused United first-half problems but even then United had three clear-cut chances – one-on-one situations with the goalie – and the second half was a pure demonstration of United going for it and with the quality they have they can cause any team problems.

“All the things in the second half were a pure power presentation of United. They went for it and with the quality they have they can cause any team problems, especially when you stop playing football, which Atalanta did a little bit.

“So no, I was not rubbing my hands. I prepare the team for a tough game against a really good opponent. Manchester United are not overly happy with their results but they are able to do incredible stuff, this we know as we have seen already.

“We all know how the football world is. United versus Liverpool is a massive game. Plus it’s an away game for us and a home game for them.”

The respective forwards have both started the season in fine form but Klopp would not be drawn into making lengthy comparisons between the two.

“Why should we compare? Both are world-class,” said the German.

“I would say Mo’s left foot is better, Cristiano may be better in the air and with his right foot. Speed-wise, both are quick and desperate to score goals but I have not thought about it too much, sorry.”

Klopp confirmed that Curtis Jones should be in contention on Sunday.

However, fellow midfielder Thiago Alcantara will miss the trip to Old Trafford with the calf injury that has kept him on the sidelines for the past month. 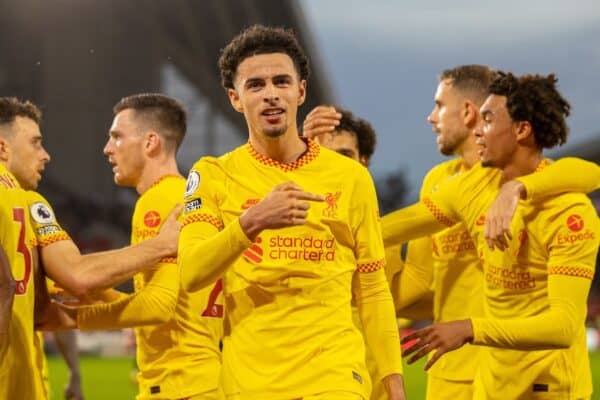 Jones missed last weekend’s game against Watford and the Champions League clash with Atletico Madrid in midweek after picking up an injury while on England Under-21 duty.

He took part in light training ahead of the Atletico game and the 20-year-old has continued to build up his fitness.

“What’s clear is that Curtis will train with us today (Friday), that’s the plan. And Thiago not. So these are the two things I know for the moment,” said Klopp.

“Curtis will train with us today completely, he should be in contention. Thiago is running again, which is a good sign. I am not sure if he will return before the international break. But for sure after it. We will see.”