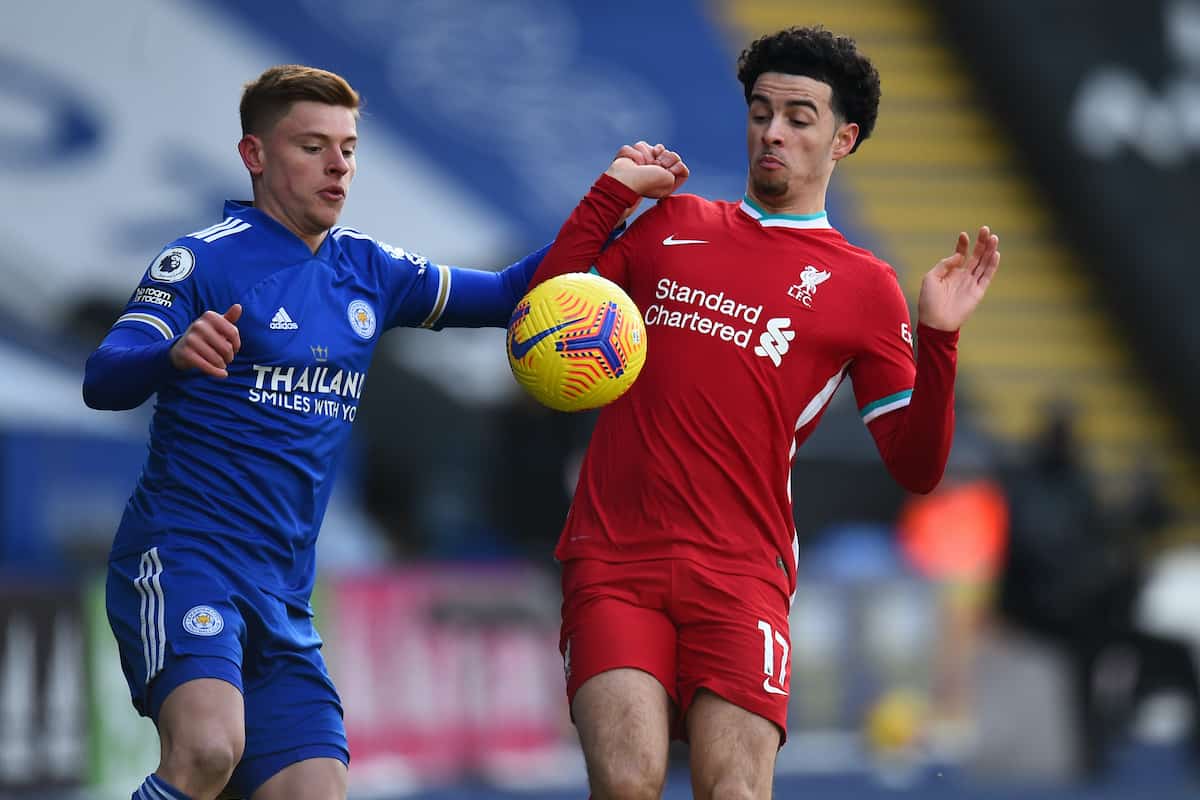 Liverpool have been drawn against Leicester in the quarter-finals of the League Cup after they notched a 2-0 win over Preston on Wednesday.

The Reds are through to the final eight of the competition following two victories over Norwich and Preston, netting a combined five goals across the two games.

Against Preston, second-half goals from Takumi Minamino and Divock Origi were enough to seal Liverpool’s passage into the last eight for the fourth time under Jurgen Klopp.

The Reds have only once failed to progress from that stage and that came when the club’s second youngest lineup in history met Aston Villa in 2019.

Now, Liverpool will meet Leicester at Anfield in the next stage of the competition, a tie that will take place in the week commencing December 20.

The match sits between Liverpool’s trip to Tottenham on December 19 and the Boxing Day clash with Leeds at Anfield, which suggests the tie could be played on December 22. 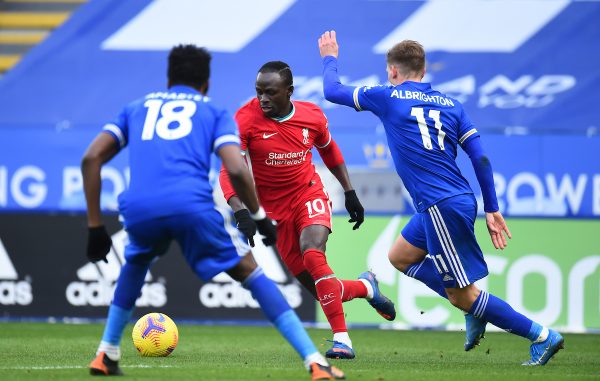 Liverpool have met Leicester in the League Cup twice before, the most recent of which was in the third round in 2017/18 and the Foxes had the better of Klopp’s side that time out.

It was an all-change XI at Preston and Norwich, but Klopp was not ready to commit to how he will approach the quarter-final tie after the win on Wednesday.

“We have to see, I don’t make these decisions two or three weeks before we play the next round,” Klopp explained.

The competition so far has seen Kaide Gordon, Tyler Morton, Conor Bradley, Harvey Blair and Own Beck all make their Liverpool debuts.

Tottenham vs. West Ham
Arsenal vs. Sunderland
Brentford vs. Chelsea
Liverpool vs. Leicester