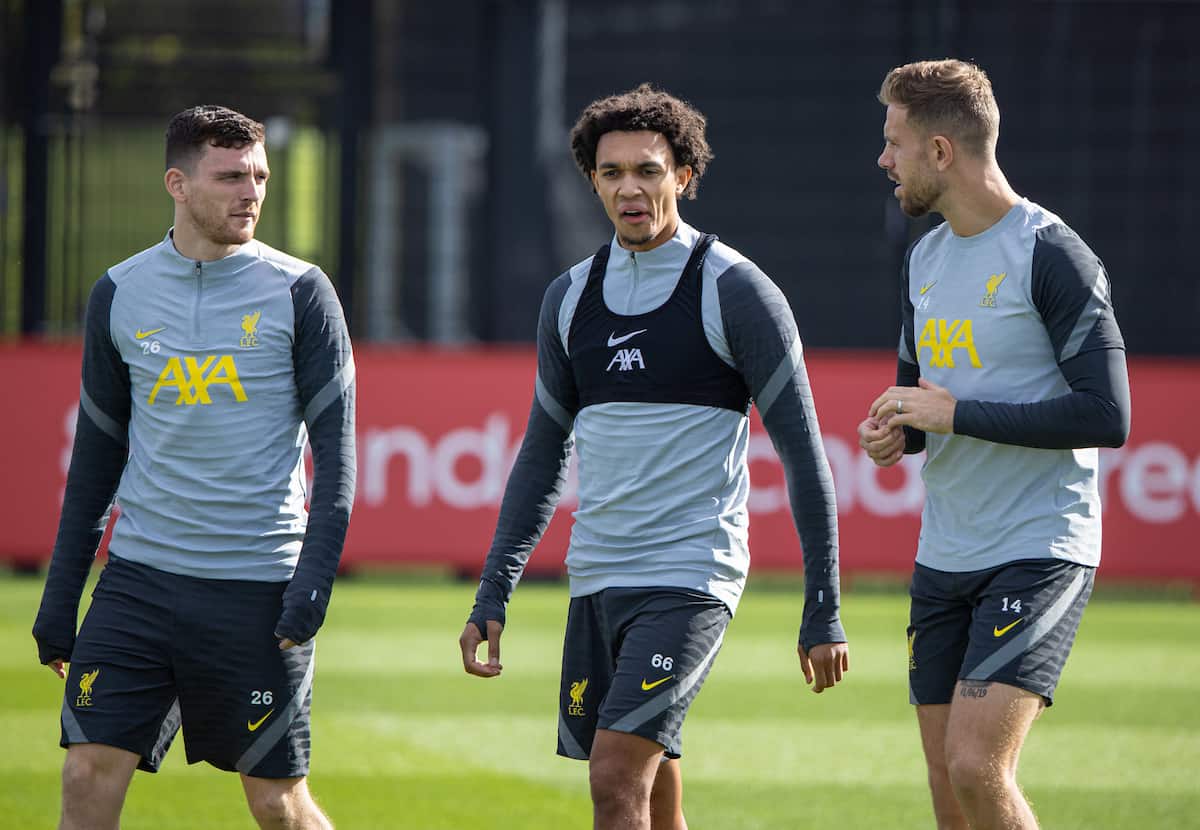 Liverpool are to return to Anfield for the third game in a row on Saturday and those who did not feature prominently against Porto were the first to turn their attention to Southampton.

Following the win in midweek, the Reds’ focus is now firmly back on the Premier League with the Saints their next challenge, a team who currently sit 13th in the table.

While Liverpool were able to dismantle Arsenal, Ralph Hasenhuttl’s side were on the losing end of Norwich‘s new manager bounce under Dean Smith and now the two are to meet at Anfield.

While it was the first recovery day for those who featured against Porto, training on Thursday provided another welcome reminder that the injury list has dwindled and concerns eased.

Following their 30-minute spells against Porto, both Jordan Henderson and Andy Robertson kept things ticking along nicely by joining a small 13-man group at Kirkby. 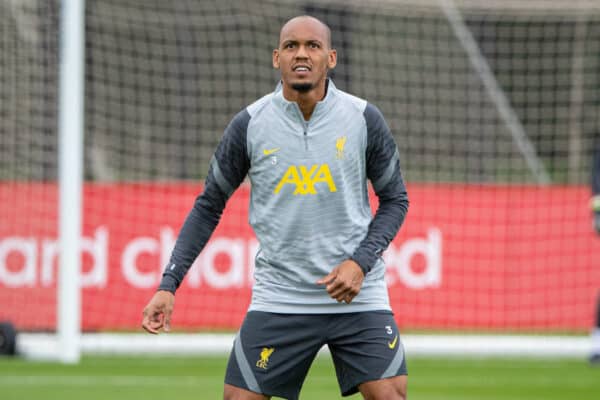 Diogo Jota was alongside them having shown no ill effects of the knock he sustained to his knee against Arsenal, but he did enjoy a rest against Porto having been an unused substitute.

He will be expected to return to the XI next to Mohamed Salah and Sadio Mane, who completed their own individual recovery session away from the group after their 70-minute appearances.

Their replacements against Porto in Fabinho and Divock Origi were free to be the first to prepare for Southampton, with the former a shoe-in to slot back into the starting lineup.

The only notable absentee from the group following minutes off the bench was James Milner, who played less than 10 minutes on his return from a hamstring injury against Porto. 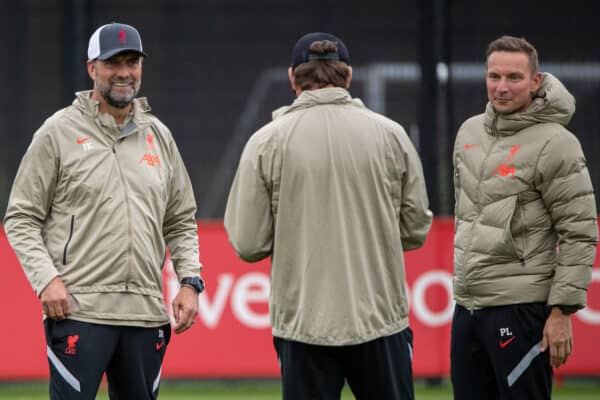 Klopp was informed that the vice-captain could only play 15 minutes and with the manager celebrating “nobody got hurt” after the final whistle, Milner will have completed his own programme.

Elijah Dixon-Bonner was the sole outfield academy representative on the day, with Marcelo Pitaluga joining the goalkeeping group who were without Alisson.

It goes without saying that Liverpool will have a considerably stronger bench than the one they named against the Gunners, which had an average age of 22, thanks to the return of the likes of Robertson, Milner and Origi. 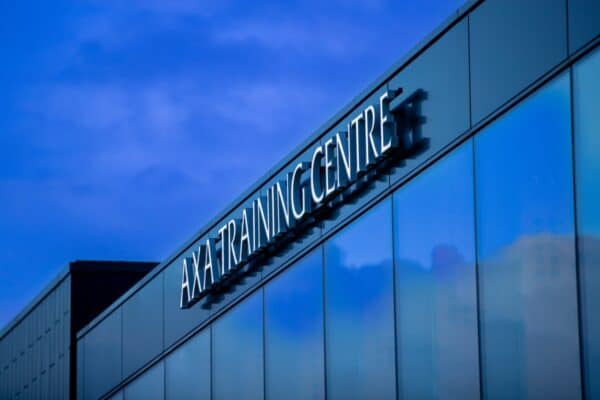